You'll have heard of Hyperlapse, of course. It's a term used to describe smoothed, subject-stabilised, time-accelerated video footage. Instagram did something along these lines for iOS only last year. And you can now 'do' hyperlapse (to an extent) on your Windows Phone, thanks to this new utility released by Microsoft. Think of it as 'speed reading' but for video. See below for the link and more...

Microsoft Hyperlapse is a new technology that creates smooth and stabilized time lapses from first-person videos. Want to show your friends what you saw on that 12-mile hike you took last weekend, or let them experience how it felt to fly down the mountain on your recent ski trip? With Microsoft Hyperlapse Mobile, you can time lapse those experiences on the go, distilling them into easily consumable, enjoyable experiences.

Importantly, although you can capture video in the utility (and should for best results), you can also import video you've already taken from the phone's Camera roll. Here's a still of Hyperlapse Mobile in action: 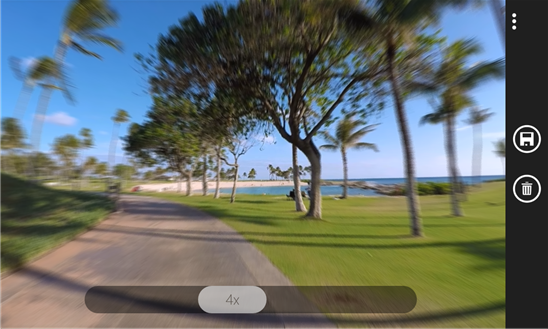 After recording, a looped preview of hyperlapse is shown, so that you can get a feel for how 'fast' you want to go... 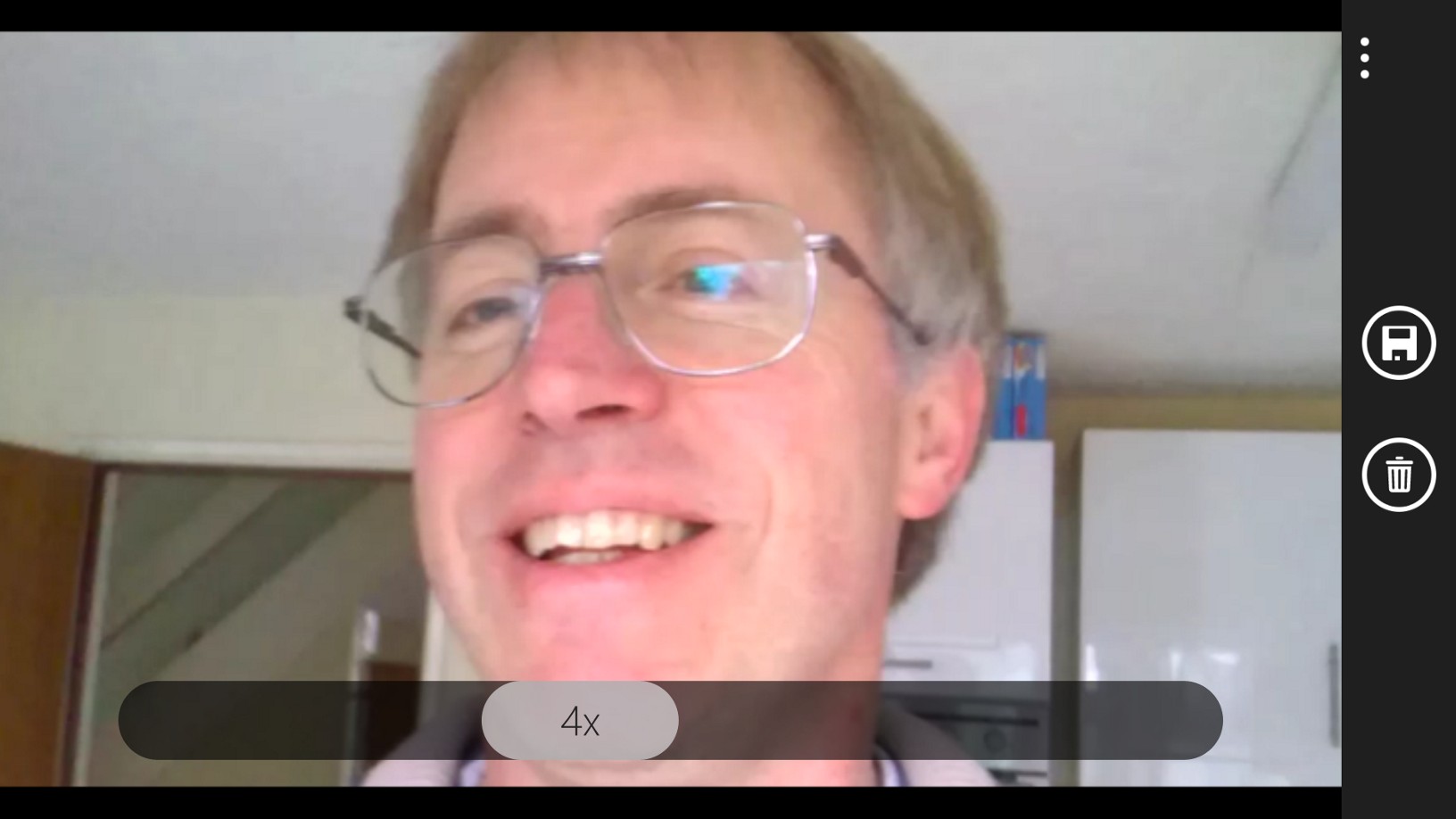 Actual (720p) quality isn't fantastic unless you have really good light and movement which is relatively predictable, but still - I'm going to have lots of fun with this over the next few weeks(!) 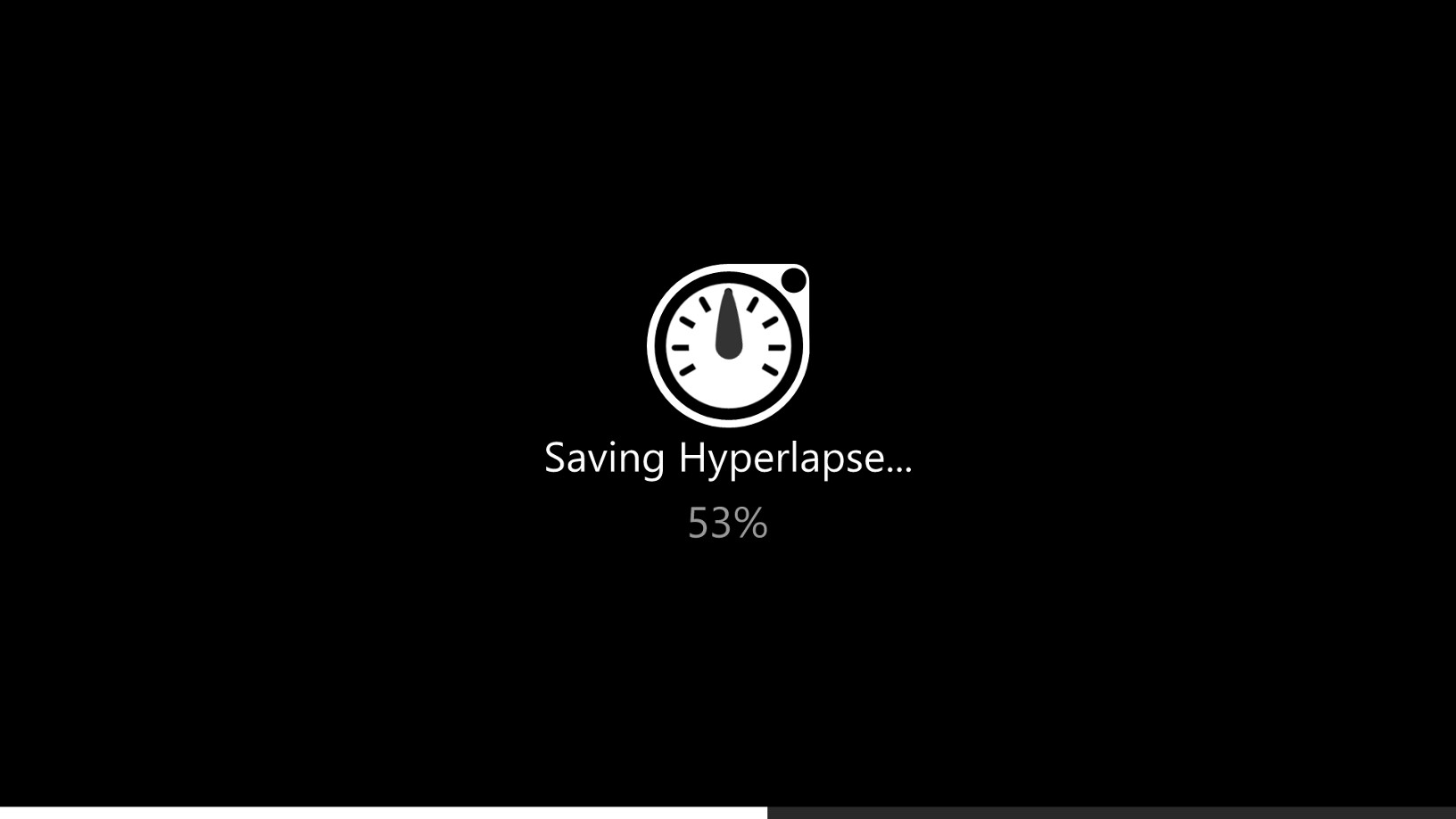 Rendering a 720p hyperlapse (you can't shoot at 1080p yet, for processor reasons) is faster than real time on my Snapdragon 800-powered Lumia 930, but will be slower on older and less powerful devices, of course...

You can download Hyperlapse Mobile in the Store here for free. Note that this is very different from Hyperlapse Pro, which uses desktop software and more user input to achieve a smoother result.

PS. Microsoft has a promo video, showing output from both versions: