Tubecast Pro has come a long way since my initial review of a YouTube client with the ability to talk to a ChromeCast. This latest update brings ROKU and GoogleTV compatibility too, along with a mountain of bug fixes and extra languages supported.

Since we last looked at a major Tubecast Pro update, here's the changelog to get to v3.1.8.0: 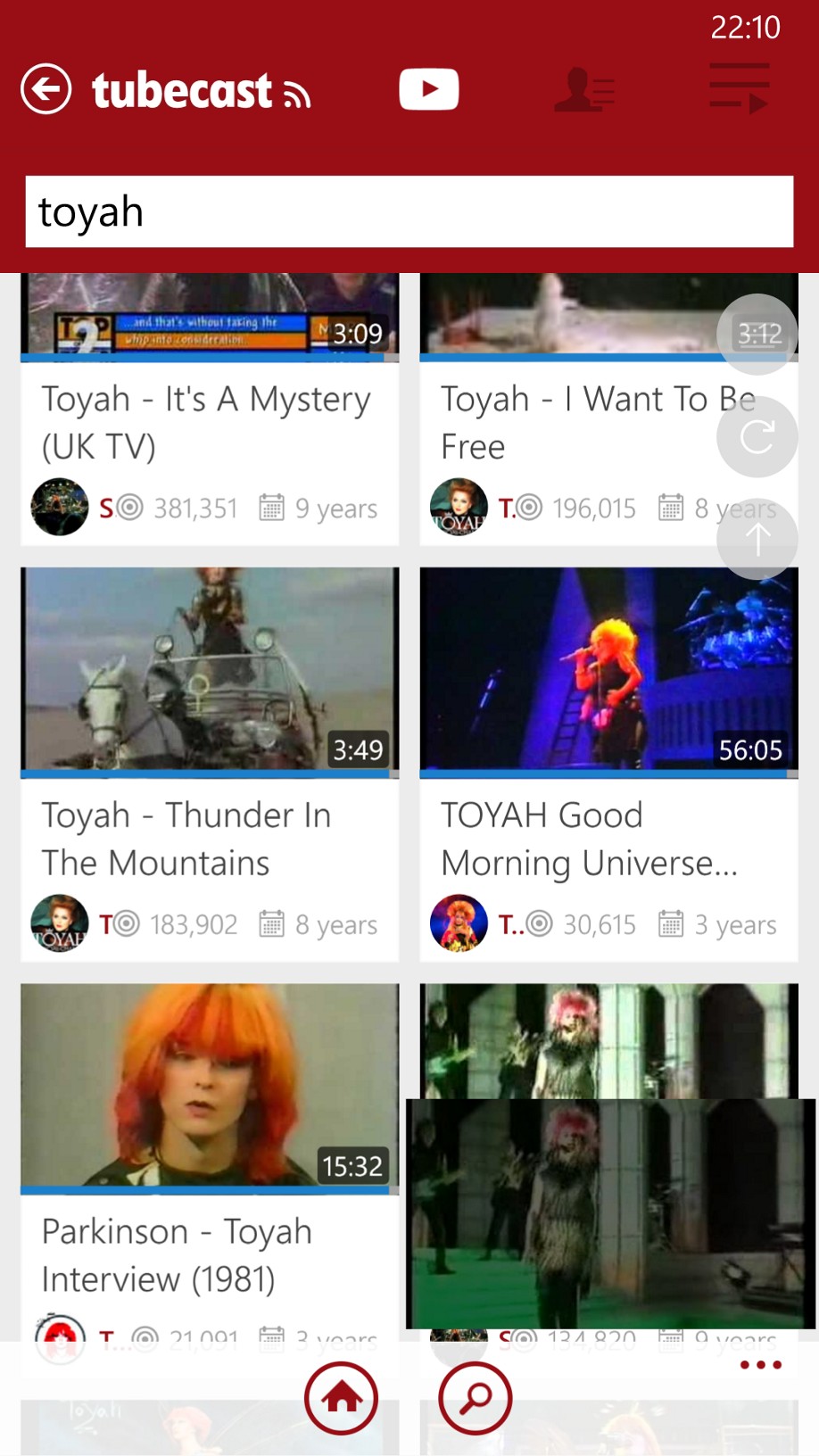 The number of 'smart' video devices that Tubecast Pro can talk to is impressive (see the small print list in the red panel above left! (right) The UI can get a bit over-cluttered and confusing - there's still work to be done here, I'm afraid.

In use, I have to confess that I find Tubecast Pro to be very 'glitchy'. I start casting a YouTube video to my ChromeCast and then... that's it. There's nothing more I can do to change playback in terms of the seek bar or selecting another clip. In fact, I have to manually disconnect from the ChromeCast and then reconnect in order to be able to choose another video.

Of course, Tubecast Pro and its completely free (slightly limited) sibling Tubecast are being updated at least once a month, so there's always June's update to look forward to trying!

After posting the initial story, I went through a debug cycle with the developers and all is now well. Quite bizarre how Tubecast Pro was so troublesome for me last night and now it works perfectly. There's a suggestion that load on YouTube's servers has an impact. As always, data points welcome!