With patchy availability over the last few weeks (it only appeared for me today) since the franchise's conversion to 'freemium', Modern Combat 5: Blackout is now available across the board for Windows Phones with 1GB of RAM (minimum) and with several Gigabytes of free storage. It's a huge First Person Shooter (FPS), with modes galore, but as it's now free to start off with, there's no reason why you can't give it a whirl, resources permitting.

Step into the action as the latest installment in the best FPS series raises the bar for shooter games once more! Create a squad, add your friends and test your individual and team skills against other squads! Is single player your thing? Then step into a world on the brink of anarchy and shoot your way out of one dire situation after another to expose a lunatic who’s trying to tear the world to shreds.

It's big, it's glossy, it's beautiful, it's an experience. And it's also very, very hard. 'Hard' as in anyone over about 30 will struggle (as I did) to even get through the training level, whereas your typical battle-hardened teenager will scoff and show you how it's done. 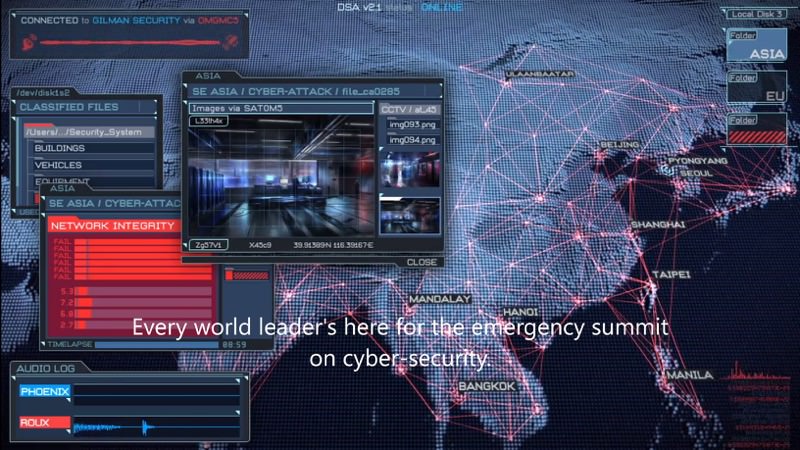 Part of the cinematic intro sequence. Heck, the whole game's cinematic. You might want to don headphones for the best experience.... 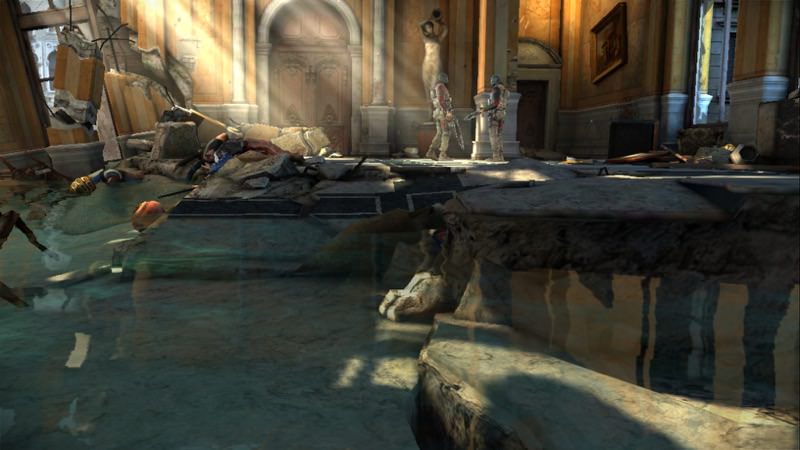 The world you 'play' in is very detailed, wonderfully lit and yes, you can move your gaze around freely. Admiring the scenery while you get shot at, etc.(!) 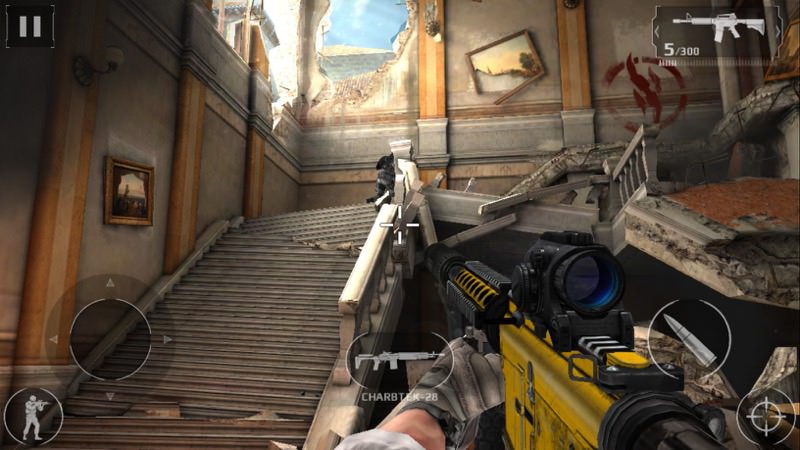 There's a typical left-thumb to move, drag in the viewfinder to change gaze, and tap to fire system, though when the going gets hectic, the workload is pretty extreme! 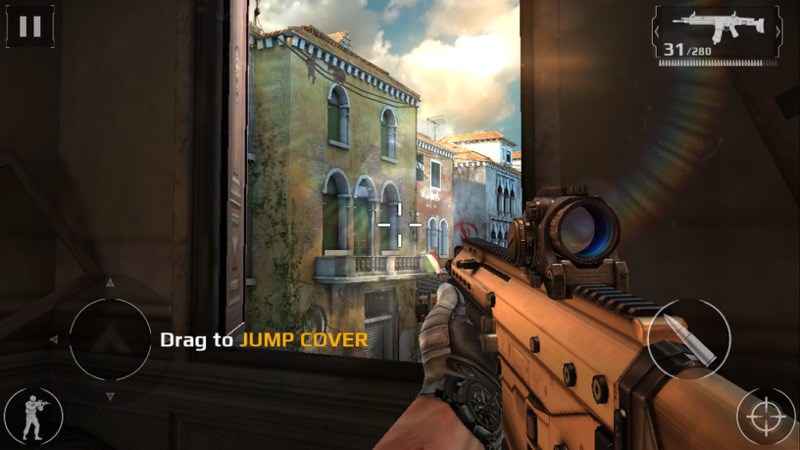 You can play as various soldier types. Me? I think sniper is best - less frenetic jumping and running. Note the sniper viewfinder control, bottom right - this pops up a telescopic sight. 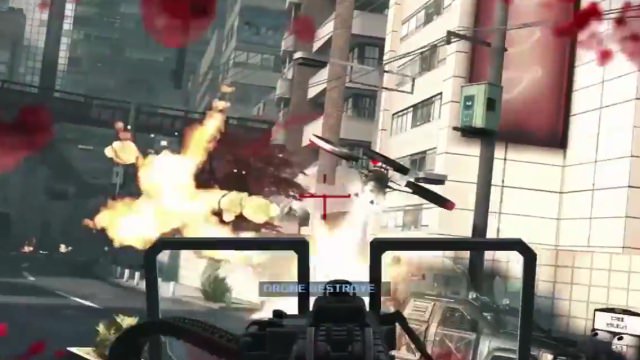 Later in the game there are drones and car chases and explosions and blood and.... you get the idea.

This is way beyond my level of hand-eye coordination, but if difficult FPS are what you live for then dive right in. You can grab this for free (it'll take a while!) here in the Store. I've no idea how high the in-app purchases go, but if you're investing hours in mastering Modern Combat 5 then no doubt a few quid here or there is no problem at all....