Back in March we reported the latest beta of Opera Mini in the Windows Phone Store. Then it cleared its beta tag and polished up its interface, adding a better download manager and more usage stats, among other fixes and improvements. Now there's a big new release, adding a much-requested 'private' mode, live tile data saving stats and support four major European languages.

Slightly oddly, the changelog for this is dated back at the end of July, but the update has only just hit my Lumia 1020, so....

The image loading toggle seemed to be missing in action, but here's some of the rest in action: 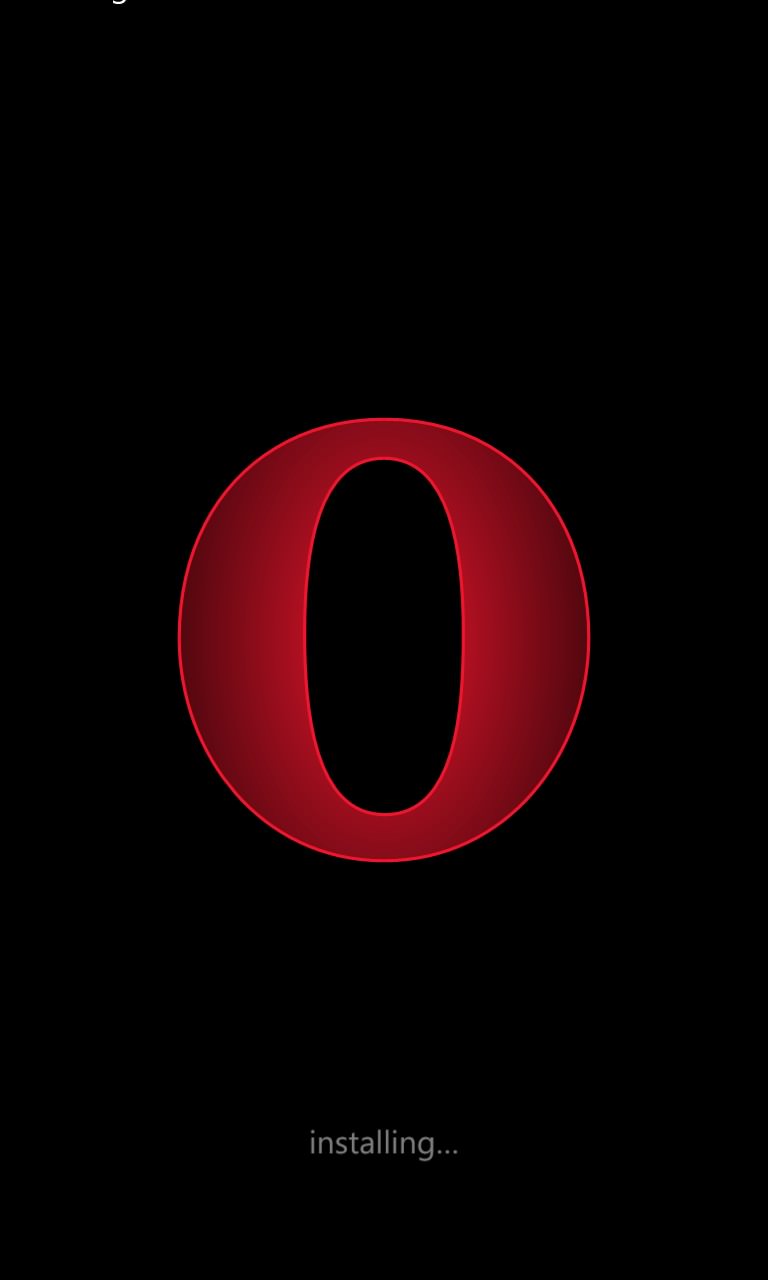 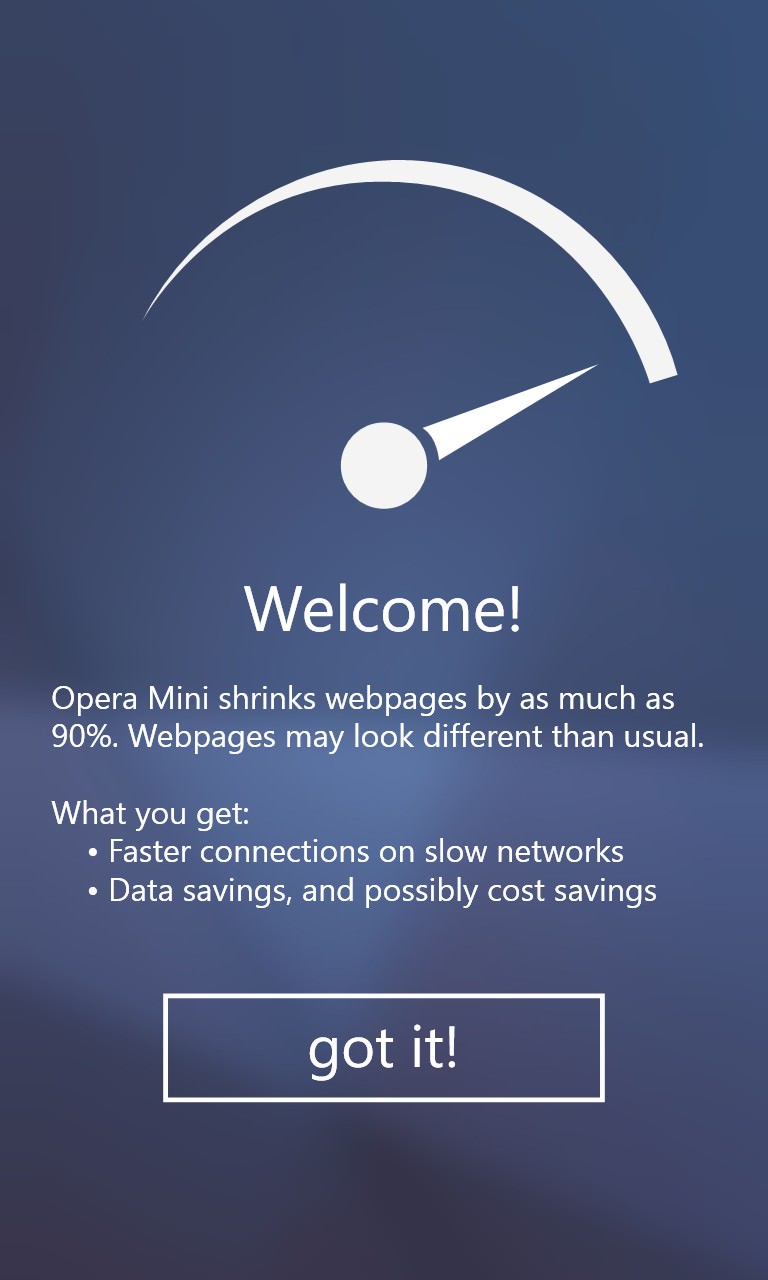 I hadn't seen these opening animations (the red O gets assembled by lasers and stuff!) and intro screen before, but it all helps give a polished impression. 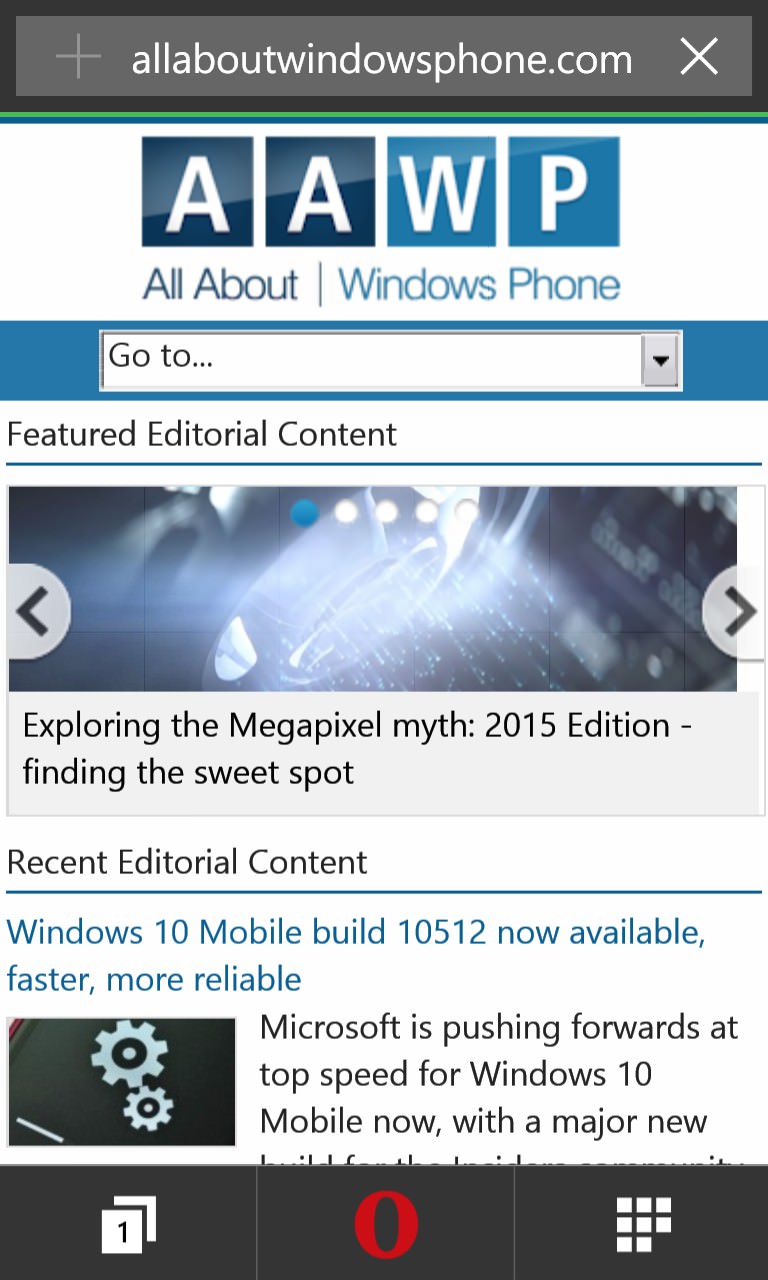 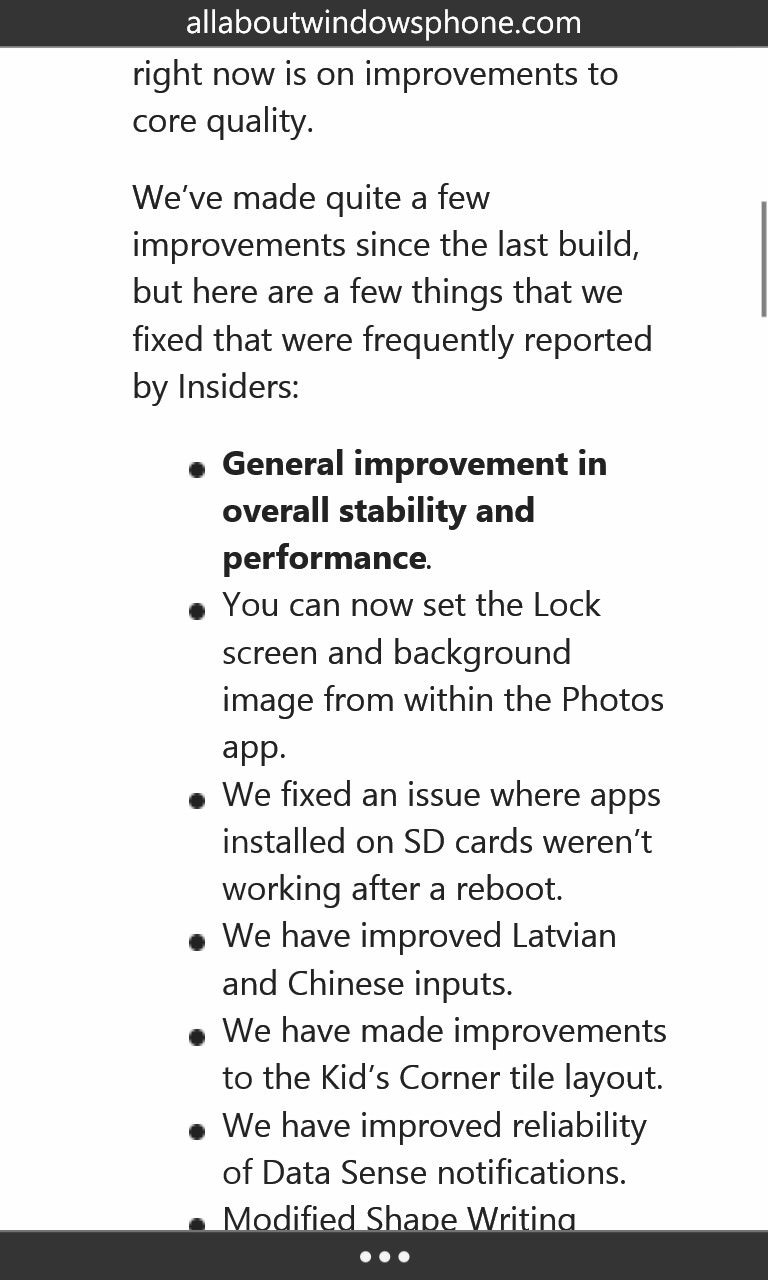 Web browsing is fast and data efficient - the toolbar and top bar get shrunk when swiping around, thankfully, but can be brought back at any time. 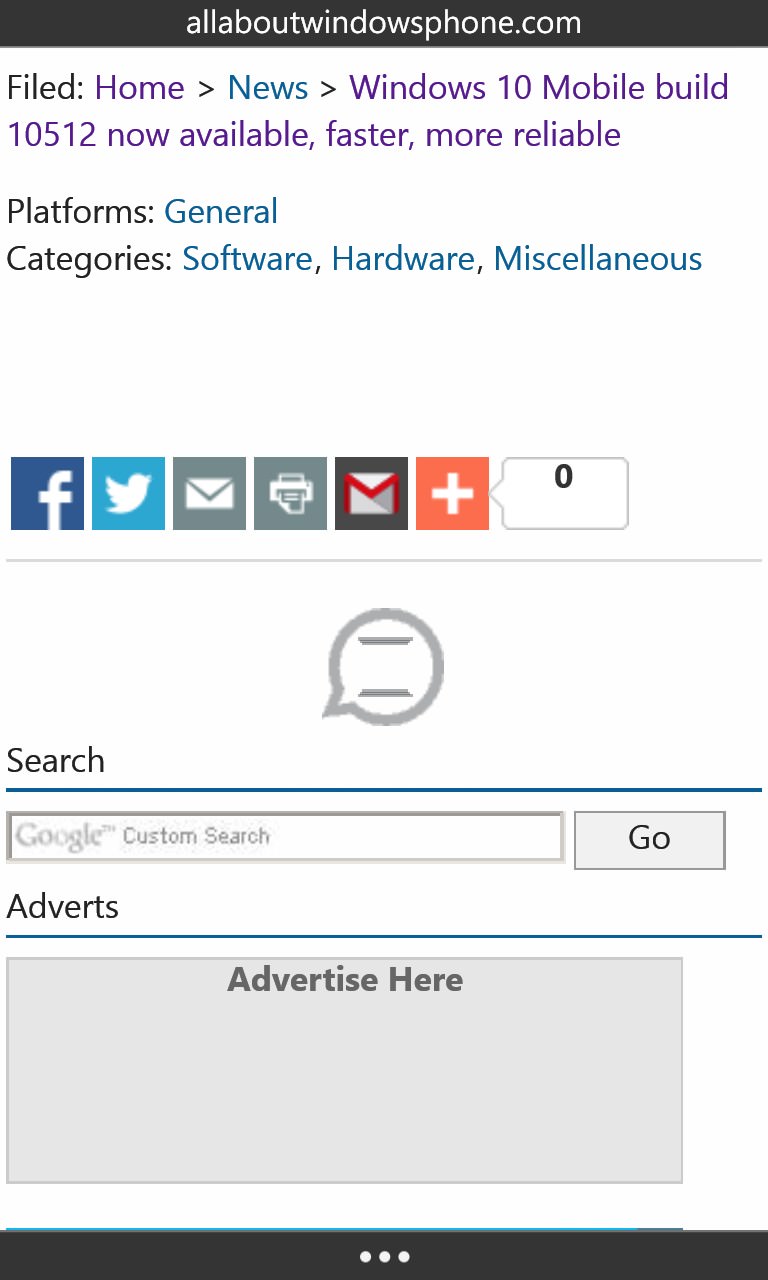 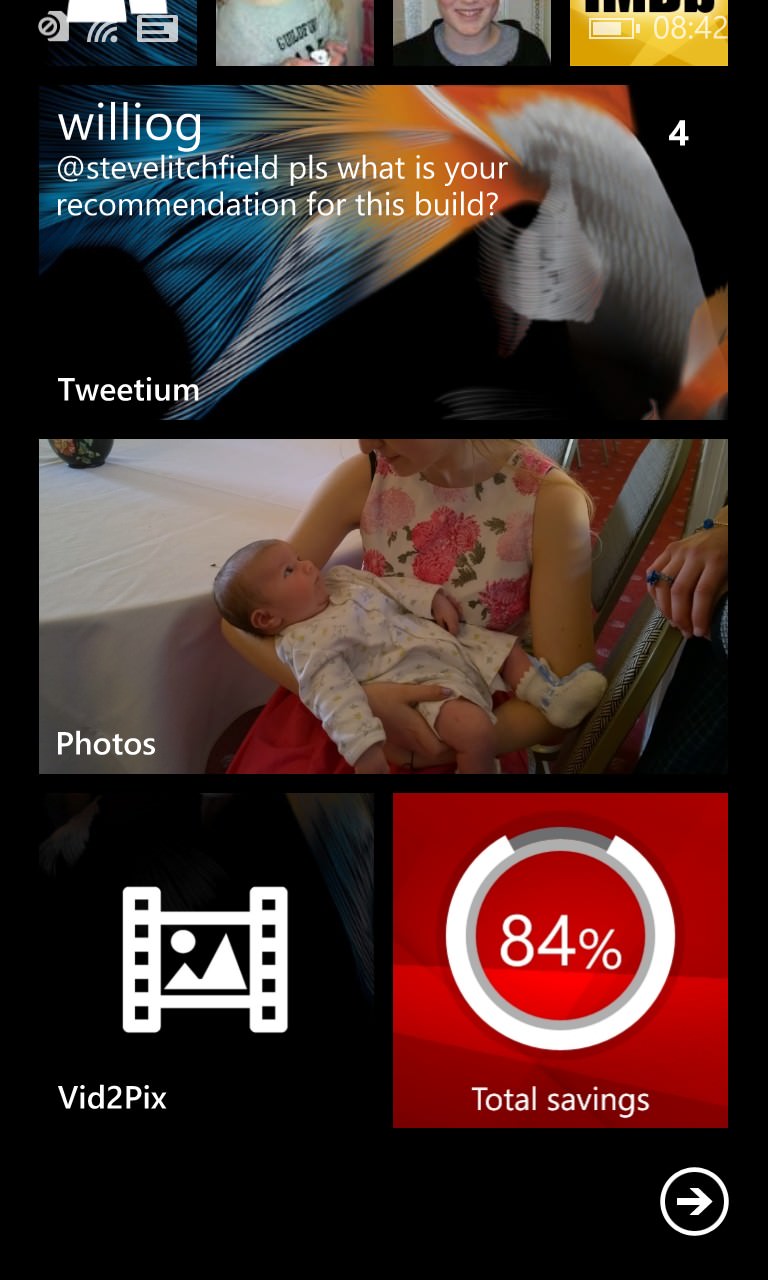 As usual with data-compression proxy systems though, interactive features do get dropped along the way - here the AAWP Disqus comments get lost.... (right) the data savings so far are represented on the attractive live tile. 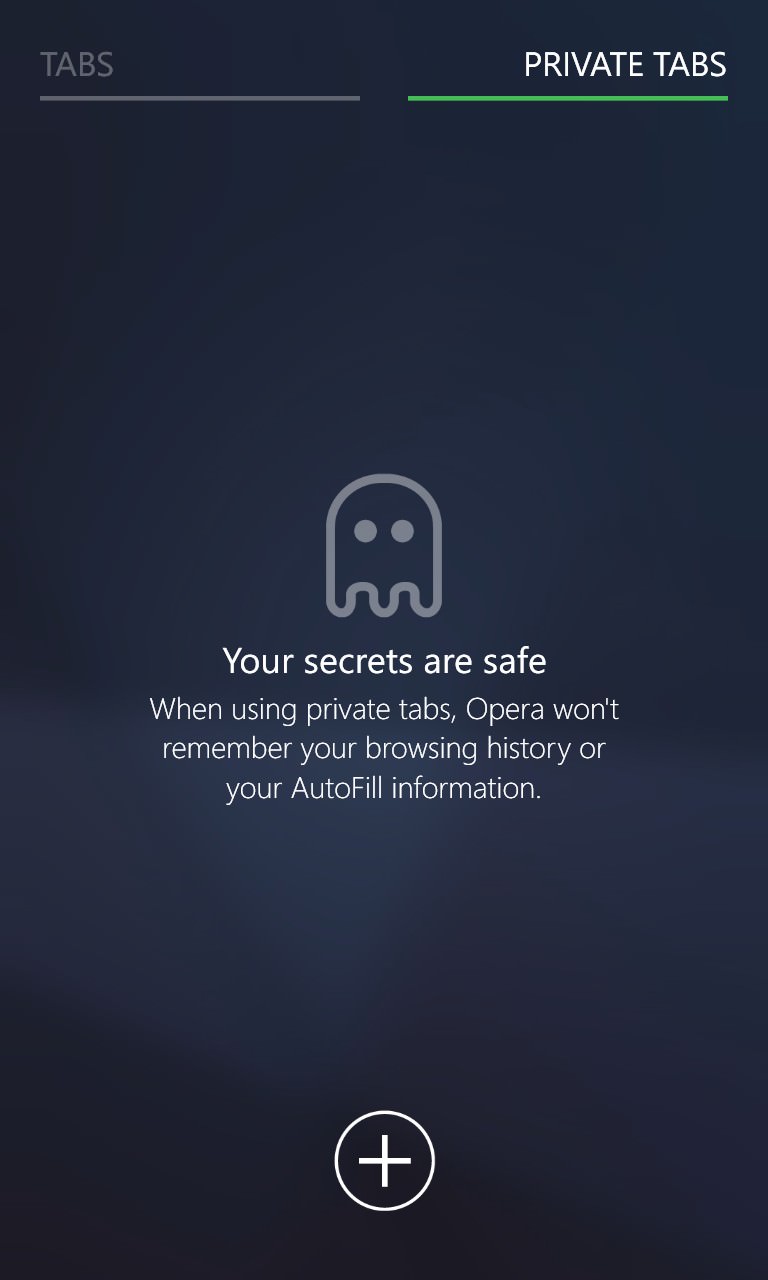 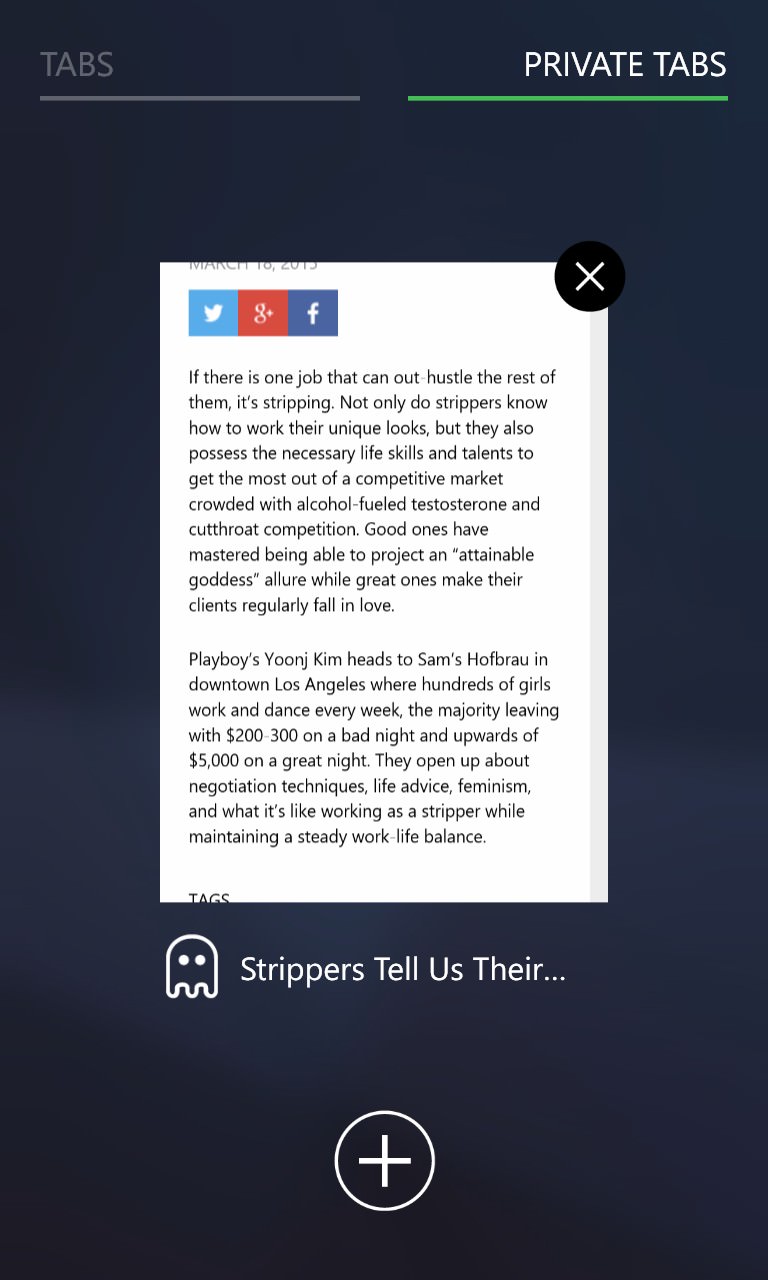 Private mode is new and presents a parallel set of tabs in which no incriminating records are kept, as you'd expect. (Though the usual caveats about your network/ISP, Google, GCHQ and others knowing are all still relevant, of course!) 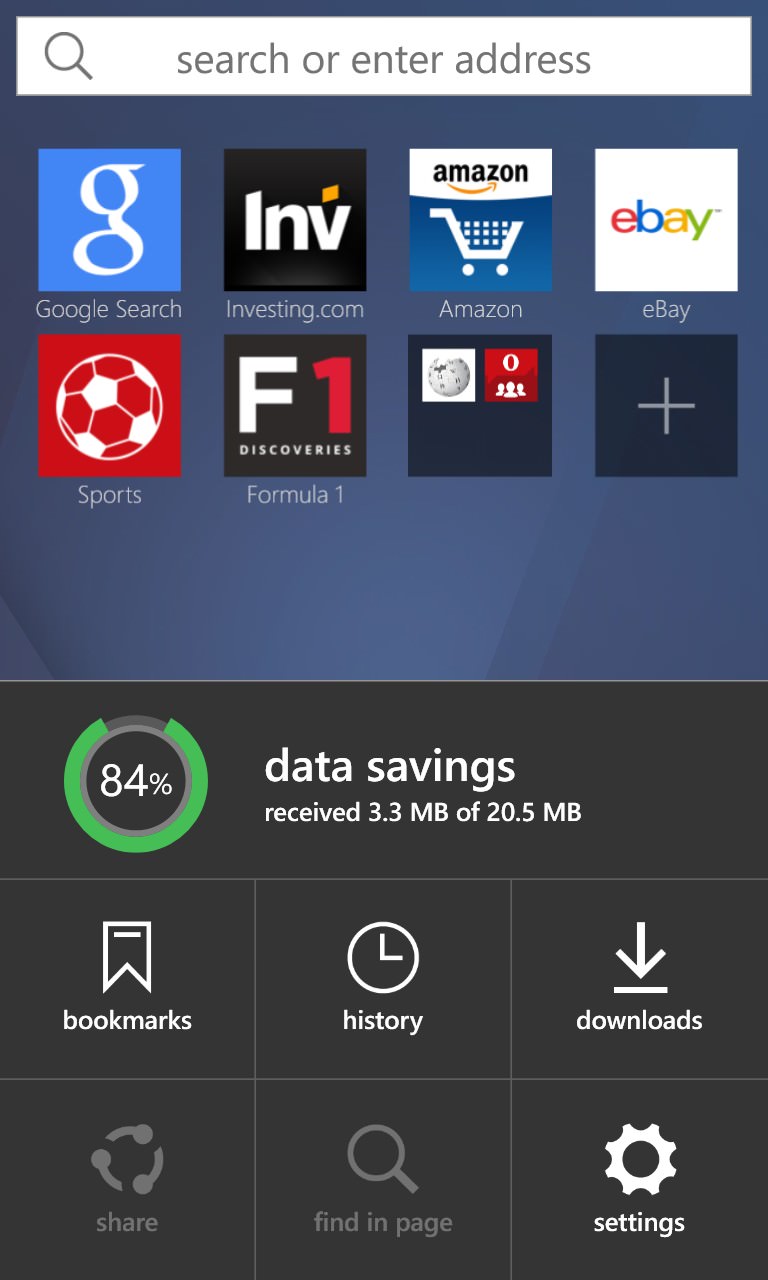 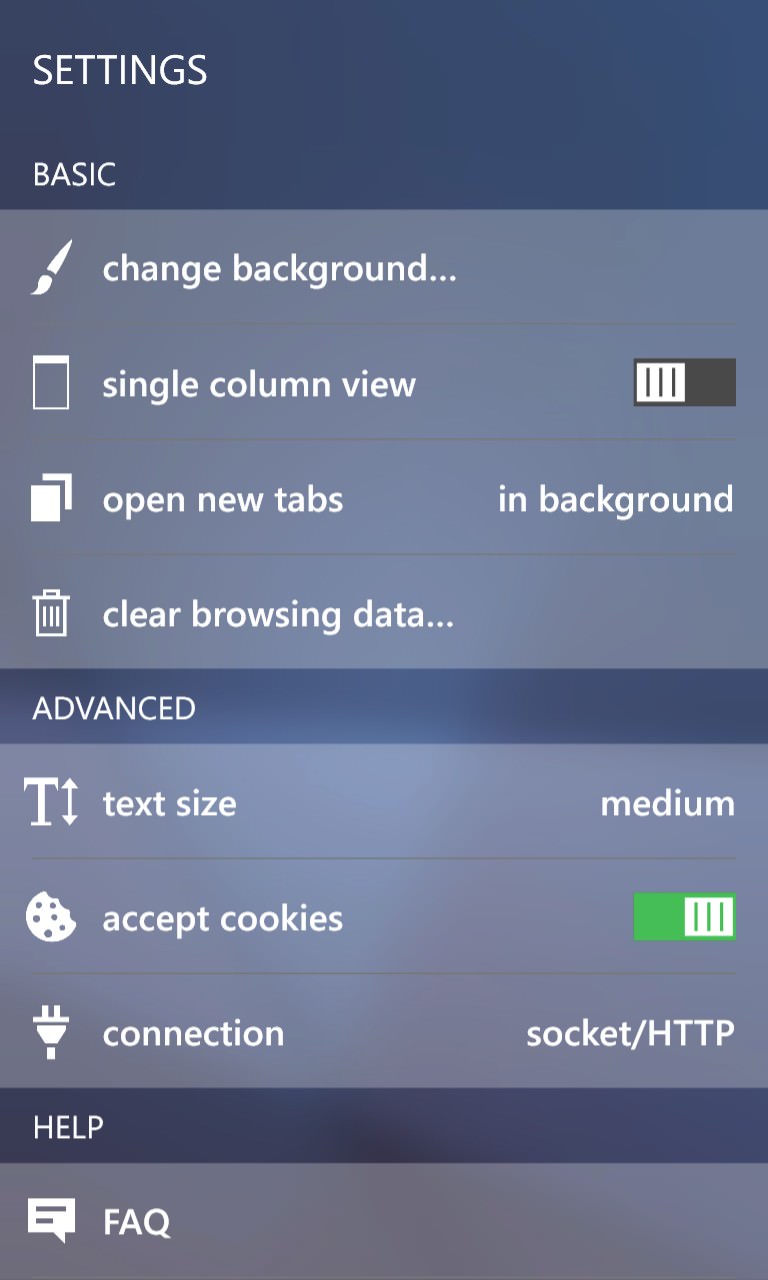 The bottom Opera button brings up this top level toolbar, shown against the 'home' (and customisable) 'Speed Dial' pane; (right) there's no sign of an image download toggle, but there's plenty more to fiddle with in Settings...

You can grab Opera Mini here in the Store, it's a valuable browsing tool, especially when mobile and on low speed or expensive cellular data.

See also the Opera Mini FAQ. And a reminder of the official, rather err... 'poptastic' introductory video: