VLC has been a standby 'alternative' music and video player for a year or so now on Windows Phone, handling a wide range of formats and with an ever-improving UI. However, logistical issues with the Store have meant that the developer has now jumped everyone onto the 'Beta' track, though do note that he mentions 'heating' issues under Windows 10 Mobile, plus I found the app to very unstable under the Insiders Preview, so you might want to skip this one if that's you too.

It's unusual for an application to (effectively) change its name or primary status just to circumvent Store logistics, but it's not the first time. Anyway, according to VLC's developer:

"Unfortunately, we couldn't release it on our main distribution channel because of an odd Windows Store issue (version number problem). As the amount of users asking for an update is tremendous, I decided to use our Private Beta channel and transform it to a Public Beta channel."

Thanks to the videoLAN web site, there's a full changelog for this v1.6.2 and the last time we featured VLC here, though it includes a lot of VLC for desktop stuff, so it's not very readable for phone users.

With regard to Windows 10 Mobile:

Which doesn't inspire confidence, and I can bear out that VLC for WP Beta is highly unstable under the new OS but then it (W10M) is in its early days. A few screenshots of it working on Windows Phone 8.1 though: 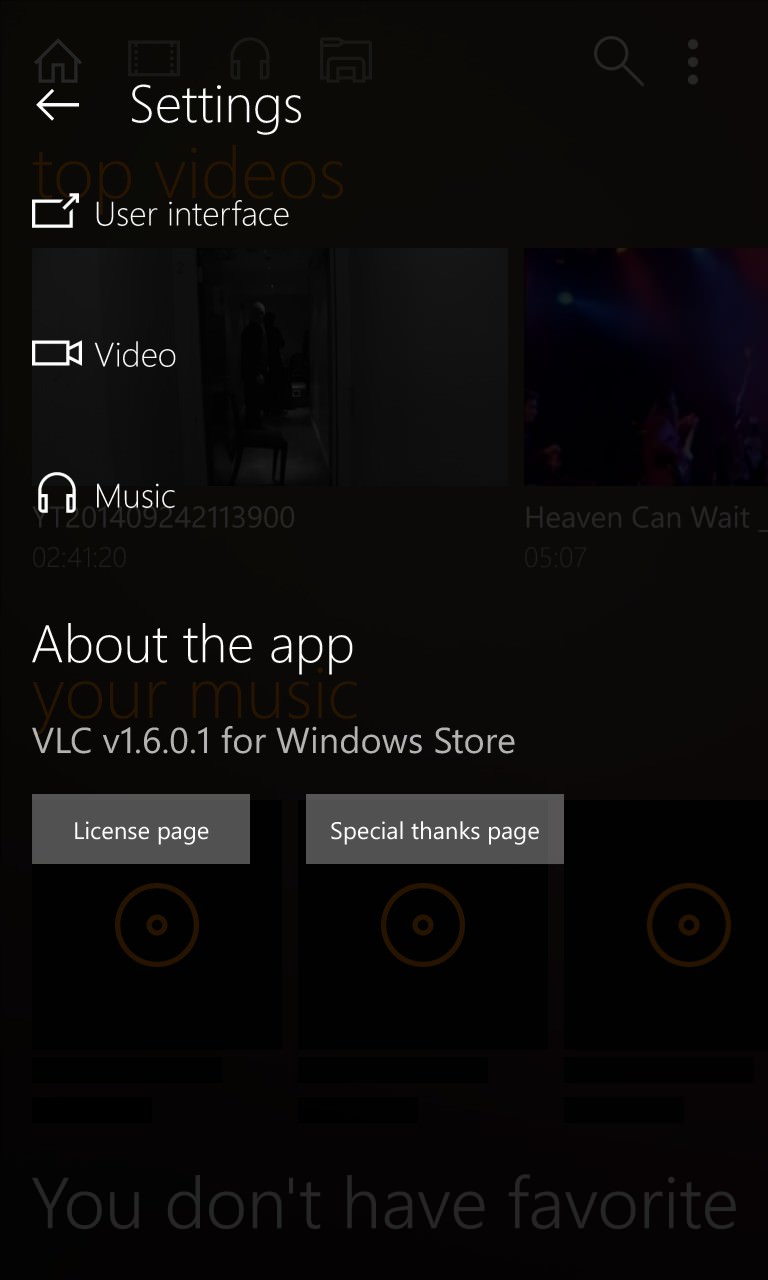 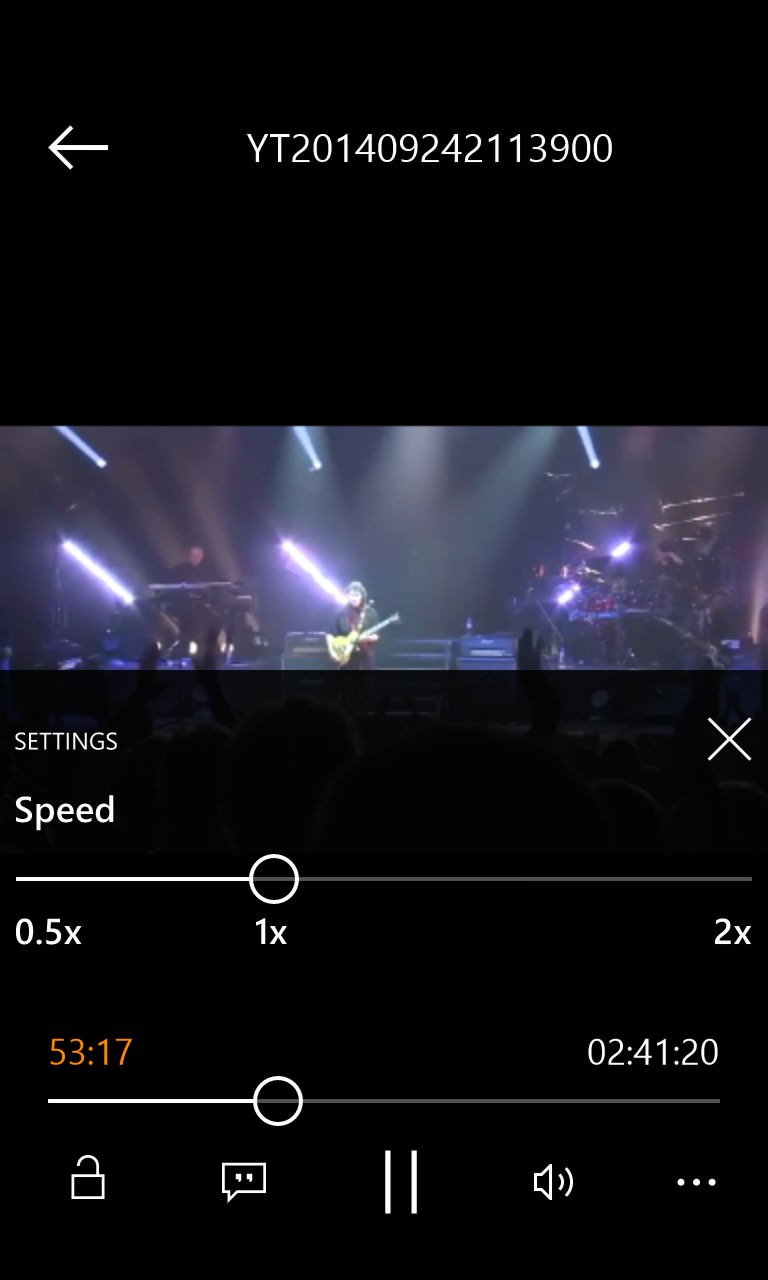 v1.6.1 in place on Windows Phone 8.1, where it works pretty well (with just a couple of background control issues); (right) ever thought Genesis's Supper's Ready was too long? Bring it down to just 10 minutes with the speed control.... [only kidding!] 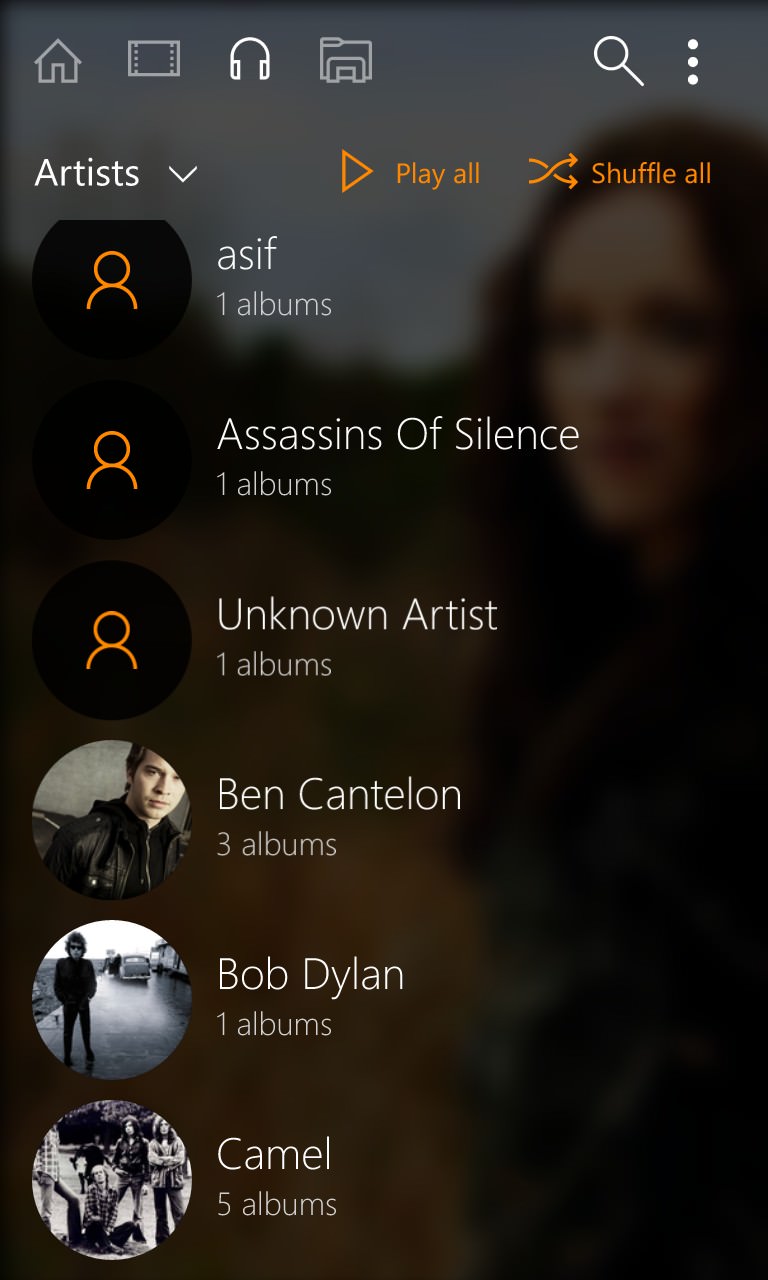 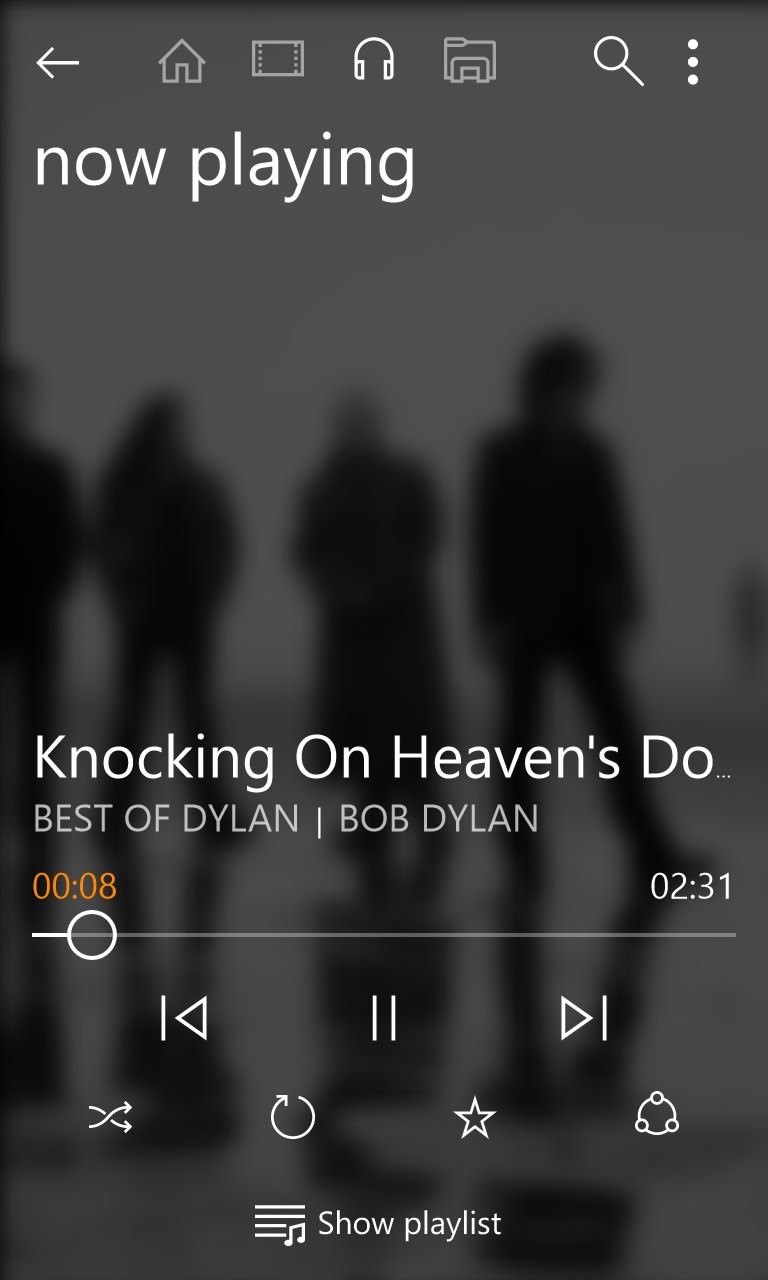 Browsing music artists and playing back - the wireframe icons are very 'Windows 10' and VLC is nothing if not pretty!

You can grab VLC for WP Beta here in the Store. See what you think - it's still very much a work in progress!

PS. Note that it's also a universal application and you also can follow its progress on any Windows 8.1 or 10 tablet or laptop.