Catching up with Readit, now free (ad-ware) and with a ton of fixes

Covered regularly over the years, Readit is a top Reddit client and the alternatives I've tried so far come nowhere near. So I thought it was time, five months on from the last mention, to round up the updates and fixes since v2.0 appeared, not least that the previously commercial application is now totally free, though with an in-app way to remove ads from appearing.

Back in the day(!) we had Compuserve and (in the UK) CIX, dial-up, mainly text-based conferencing systems where you can topics on everything under the sun. Then the Internet happened and conferencing got a bit lost for a while, split across a million different sites and forums. But 'reddit' has been emerging over the last decade as the natural successor to CIX et al, with massive popularity among those who prize content over glamour.

Readit is now up to v2.1.8.0, here's a summarised changelog of everything added since our last story: 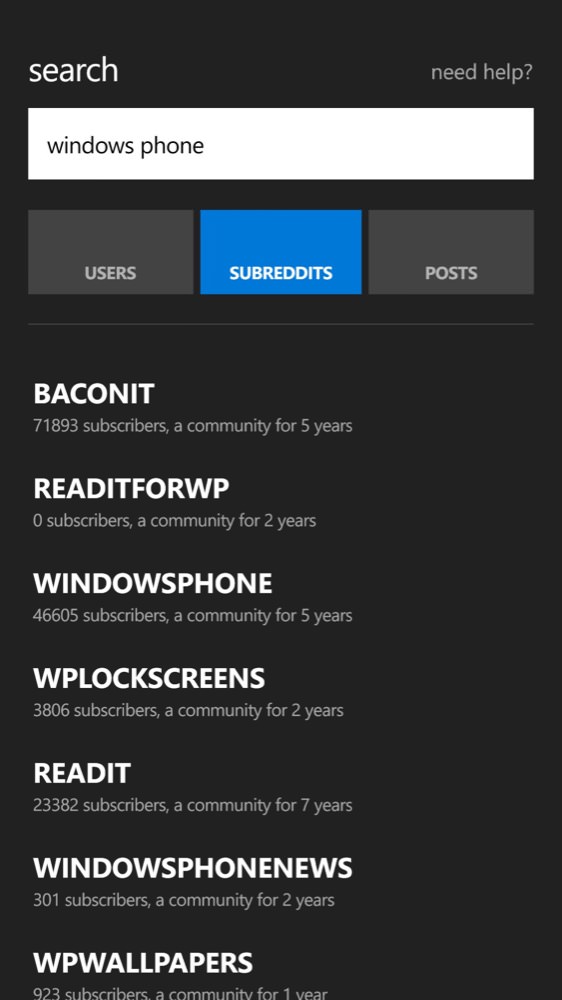 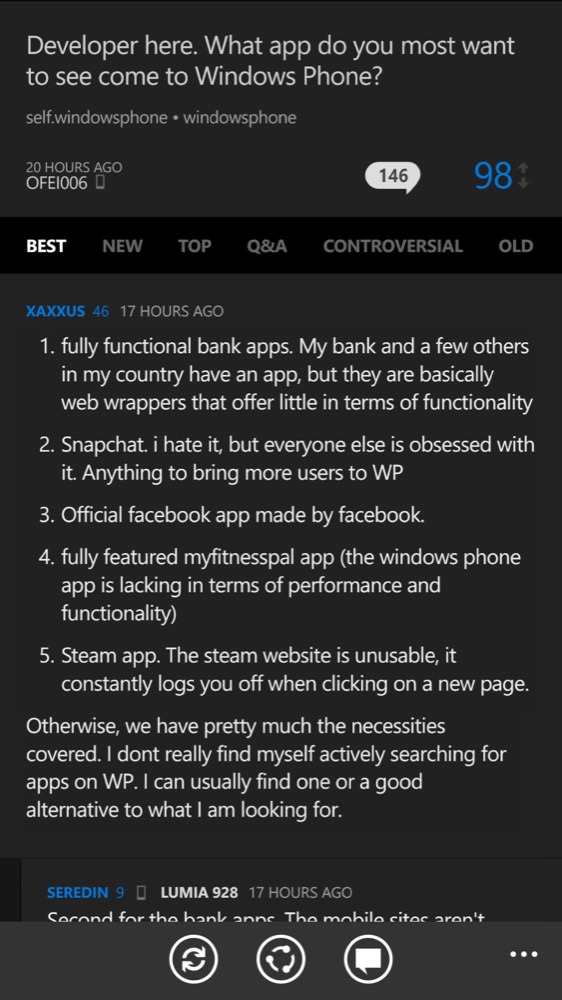 You can grab Readit here in the Store. Anyone who'd previously bought Reddit (at a dollar or so) can remove the ads, of course, for free.

Filed: Home > Flow > Catching up with Readit, now free (ad-ware) and with a ton of fixes