The flow of games ported over from iOS to 'universal' Windows 10 titles (via Project Islandwood) is starting for real with Gameloft's Trivial Pursuit & Friends, now available. It's not that stable on my Windows 10 Mobile test devices, but is worth testing out, since it's freemium and you can get going without paying a penny. The interface is very iPhone-y, but the game system is well thought out, links through to either Facebook or to your Microsoft account contacts, and I quite enjoyed my blast through quick fire categories. Just be aware that in-game purchases of 'gems', the virtual currency, go up to an eye-tingling £78 of real world cash. Yes, you read that right.

The fun is anything but trivial in the famous and completely revamped & social TRIVIAL PURSUIT!

Take the world-famous quiz game with you and enjoy it anytime, anywhere and discover modern and social gameplay that lets you go head-to-head against friends... or make new ones.

All the quality, content and challenge you'd expect from the TRIVIAL PURSUIT name.

It's quite a bit of fun too, the aim is that you get playing with your social friends (see the promo video), but assuming that they're all too busy getting on with their lives(!), there are also random hook-ups with other people with too much time on their hands players. A few screenshots: 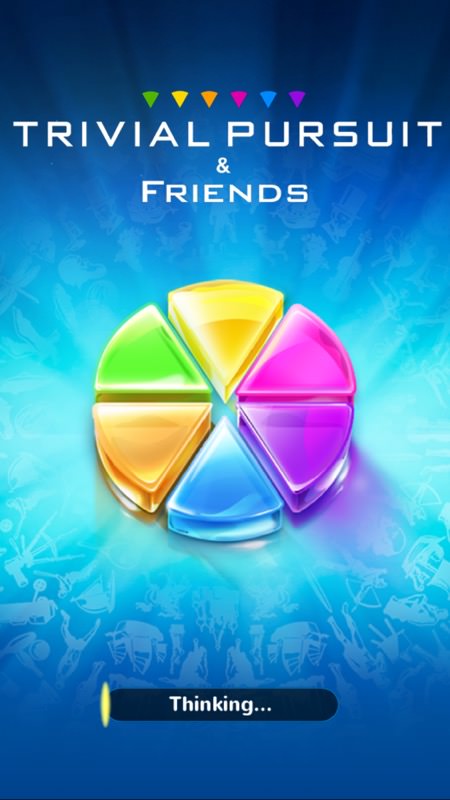 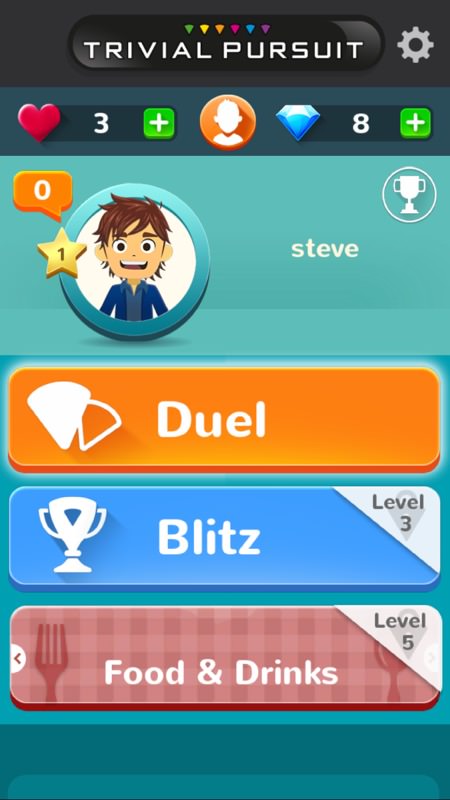 Getting going - there are multiple avatar looks and options... 'Duel' is the default mode, against a random opponent if you haven't connected anyone yet... 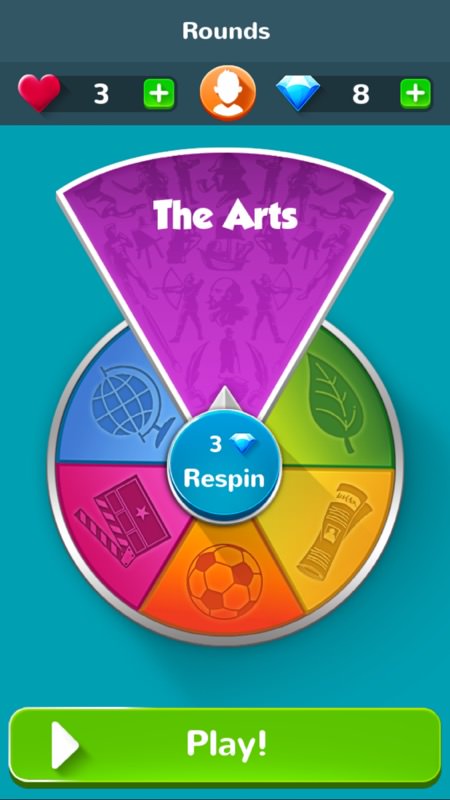 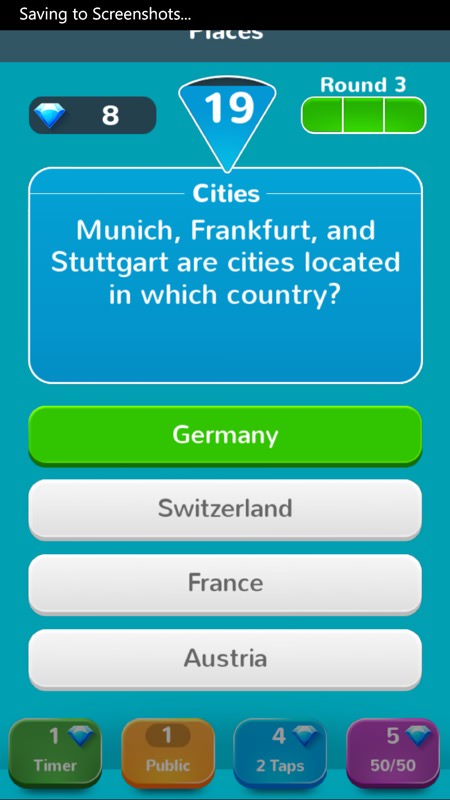 The categories aren't quite what they used to be back in my day, but get past that, there's still plenty to test yourself on, even if the questions are... generally easier and guessable than they were on the original board game. When playing a game, various help lines/hints are available at the bottom of the screen, all costing gems, of course. Which is where the currency comes in. 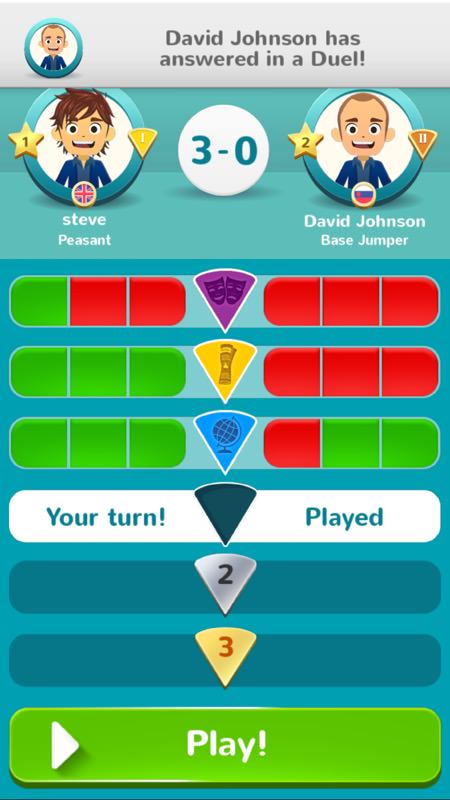 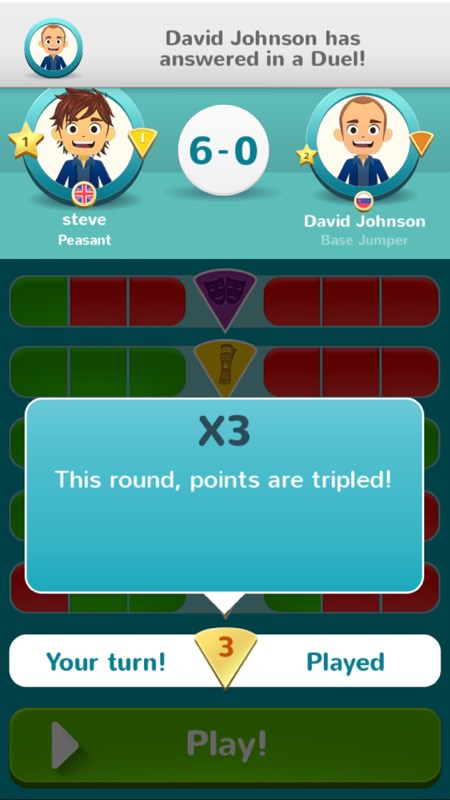 As you play, right answers are clocked up and scores are kept, with double and then triple (and so on) points - and with the time taken to answer each question also taken into account - you never get to see the raw points score, I believe... 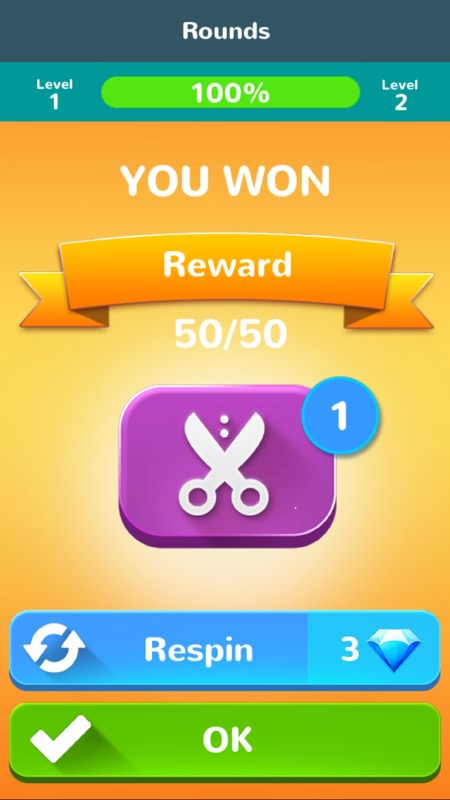 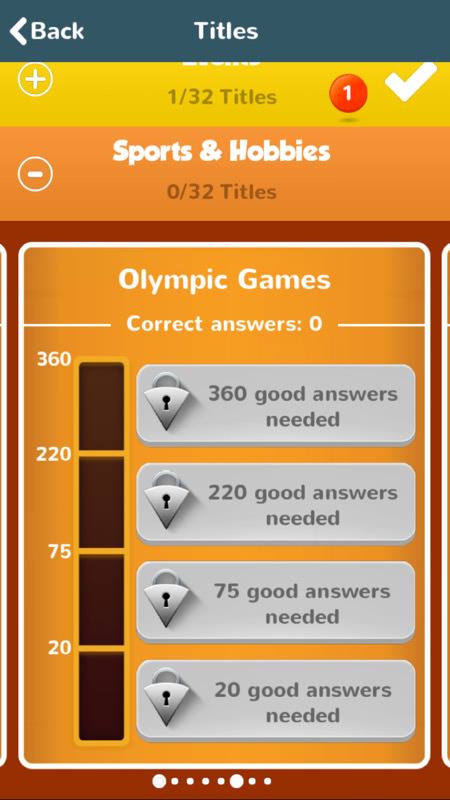 ...heh, I won anyway. As with all good freemium game systems, there are daily rewards, unlockable game modes and question categories.

You can grab this in the Store here. It's all very well thought out in terms of providing multiplayer fun while making the developers a shed load of money. The visual style still rankles, mind you - it's iPhone through and through and jars on a Windows Phone, plus I have to warn you again about the in-game costs. Get addicted and unless you're a trivia whizzkid, you could be out by up to £50 a month in real money. Just sayin'....