You've got to love the FCC filings over in the USA, with phone companies almost forced to divulge tech details before their products are actually available. In this case it's the innards of the upcoming Lumia 950, with loads of interesting points of interest, annotated below.

The photos below are from the FCC filing here: 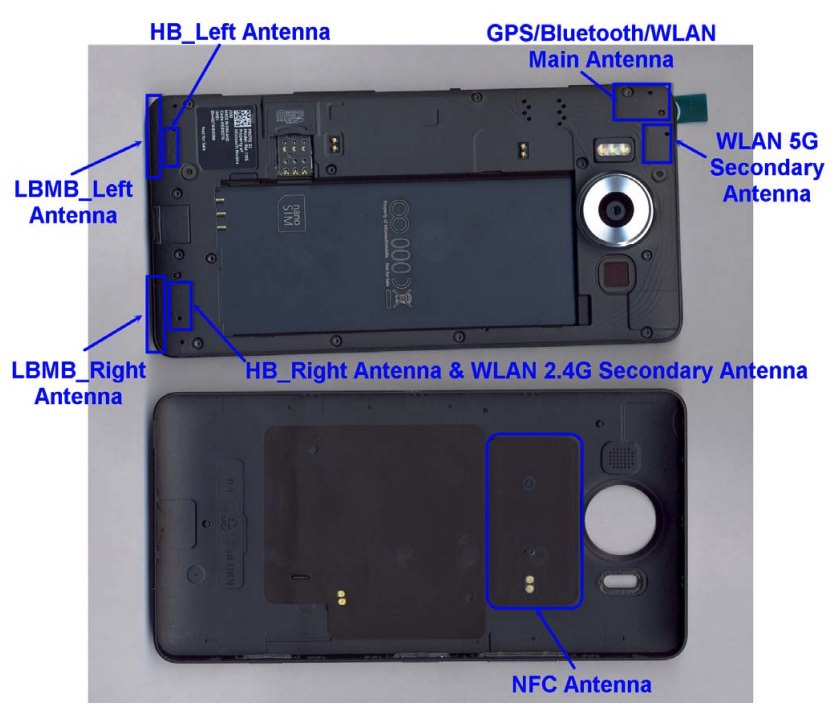 Starting with the various antennae. Note that all the cellular wires are in the bottom of the phone - though the use of a pair of wires mean that a death-grip (i.e. no signal) is very unlikely. Note also the large areas and contacts in the back cover, which represent the Qi charging coil and NFC antenna. Replacement backs need to have these, obviously. 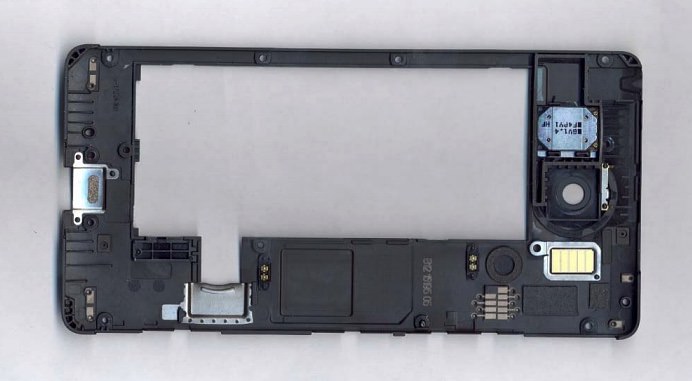 Undoing around nine Torx screws allows the internal cover to be removed, showing the largeish speaker (top right) and the shiny block of contacts for the triple LED flash assembly. 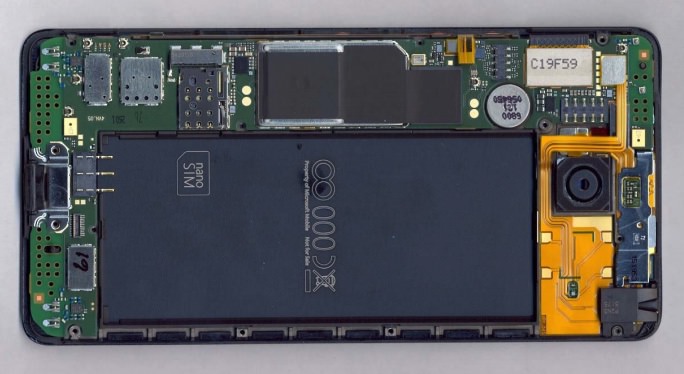 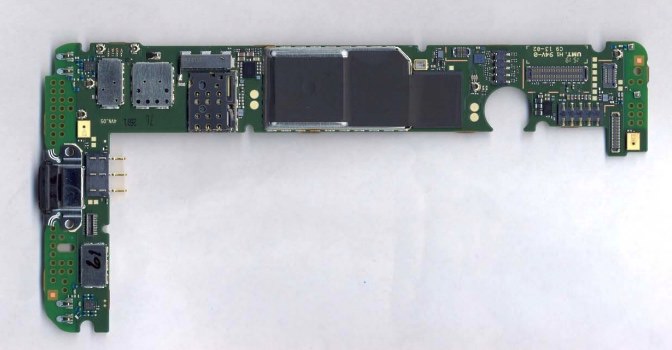 The main logic board - I'm really not too sure what the holes in the board are for - though it's possible that the FCC sample was pre-production, of course. Or maybe the holes reduce weight?

Interesting stuff anyway - not that I'll be taking the AAWP Lumia 950 apart. Well, not on day one, anyway!!