Having reviewed the Microsoft Band 2 recently, I've continued to wear it (with a few lapses) and was interested to note that one developer has created a 'Store within a Store' specifically for Band applications. Well, Windows Phone and Windows 10 Mobile applications that work with the Band, at least, either using its sensors or pushing supported content across. Admittedly the total number of such applications is only 30 or so, and you might as well just type 'Microsoft Band' into the main Store, but having a mini-Store that does a good job of collating and categorising them might be surprisingly useful as the number of apps increases. One to watch. 'Watch', get it?(!) I'll get my coat...

It seems to be a labour of love by the developer rather than a commercial enterprise, though some of the dev's own titles are in the 'Featured' list, which is fair enough - there are no other ads or impediments: 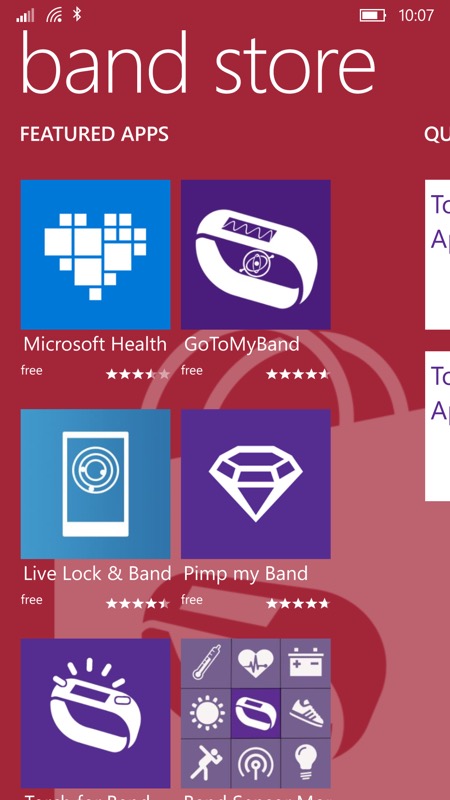 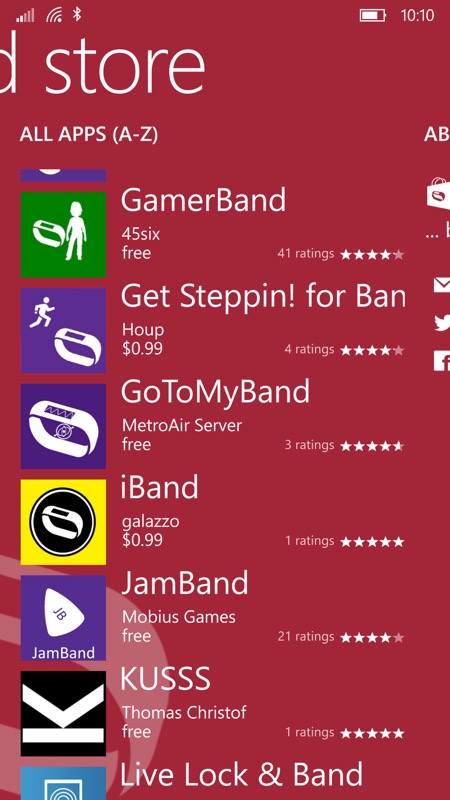 Starting with a featured list - things to start with - you can dig further to see a full alphabetical list... 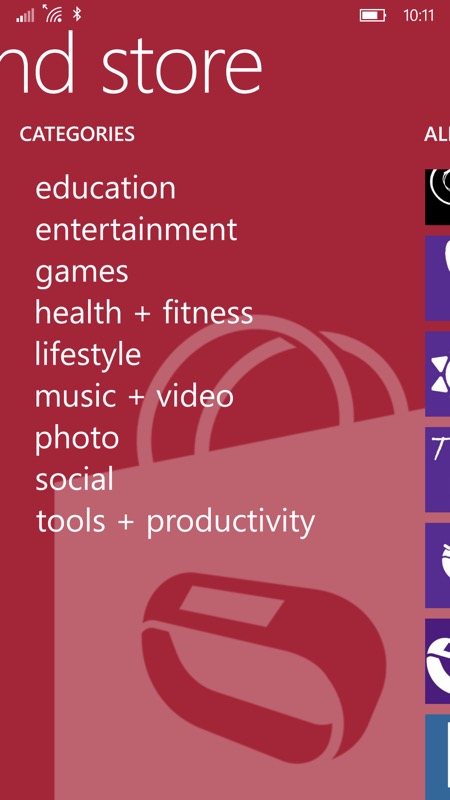 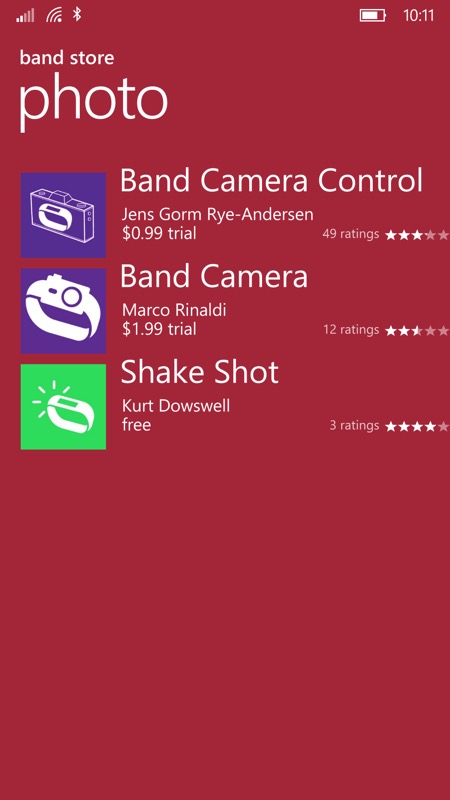 Or you can dive in via category, though most only have a handful of applications at present.

The developer does promise that notification of new Band applications is coming soon. In my own Band (and Band 2) use, I can't say that I've felt the need for much extra to be added to the experience, but then most of the apps here are unashamed novelties or long tail content pushers. Something for everyone?