Sniper games, with essentially single-tap gameplay, are perennially popular on mobile and Sniper Fury is the latest in the genre, super-glossy and a terrific game, though burdened down with the usual Gameloft freemium mechanics and cruft. Sadly. Still, if you're willing to dip into your wallet, you can get satisfaction by blowing away a few terrorists.

A STUNNING FIGHT AGAINST EVIL

Here's my walkthrough of this very impressive game, with the usual Gameloft freemium (greed) caveats: 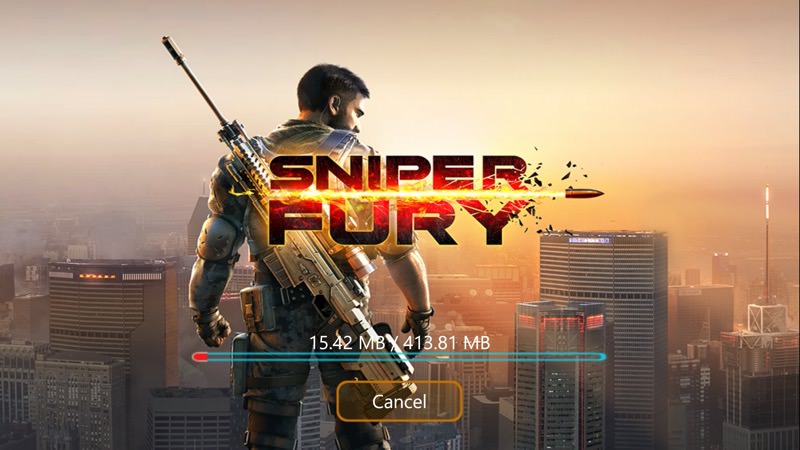 The initial 80MB download in the Store is followed by an additional 420MB download, so be prepared for this. Make sure you have plenty of room and time available. 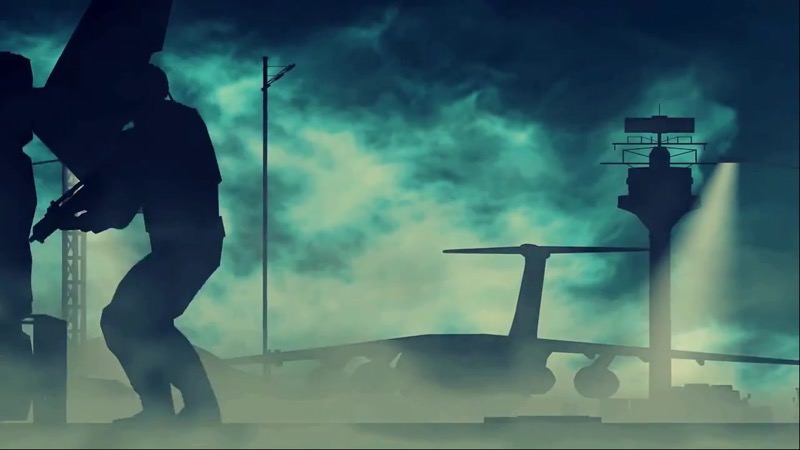 A cinematic opening animation lends lots of atmosphere, introducing the terrorist-infested world we live in now. 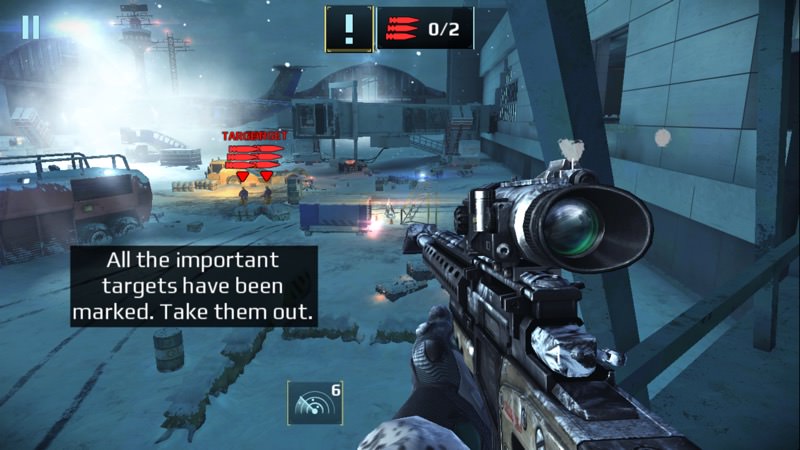 Each mission is nicely set up, with objectives and subtleties. Smart radar, as here, locates the targets among multiple humans on the ground. 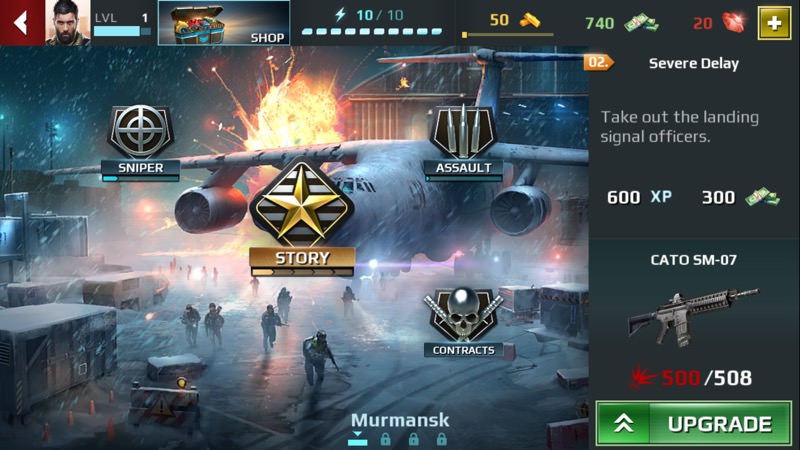 In context, you can opt for sniper or assault duties, the latter involving machine guns and strafing, but with generally similar gameplay. And everything's hinged around multiple in-game currencies: power, gold, cash and rubies. Why on earth does Gameloft insist on making these games so COMPLICATED? 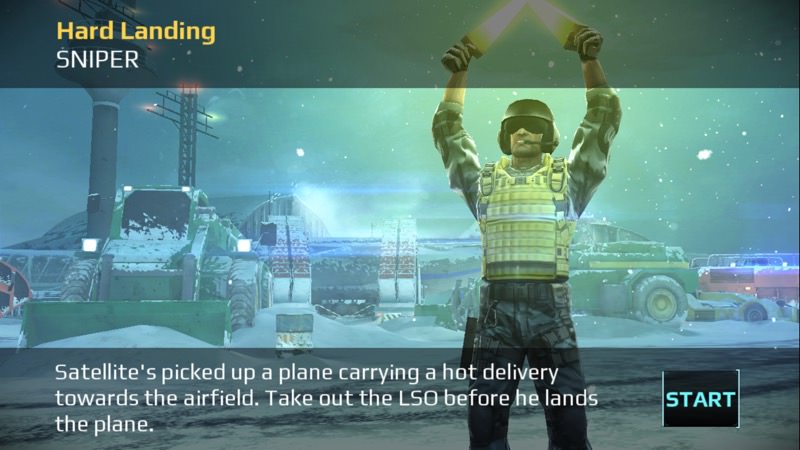 Once in action though, Sniper Fury impresses a lot, with gorgeous animations before each mission... 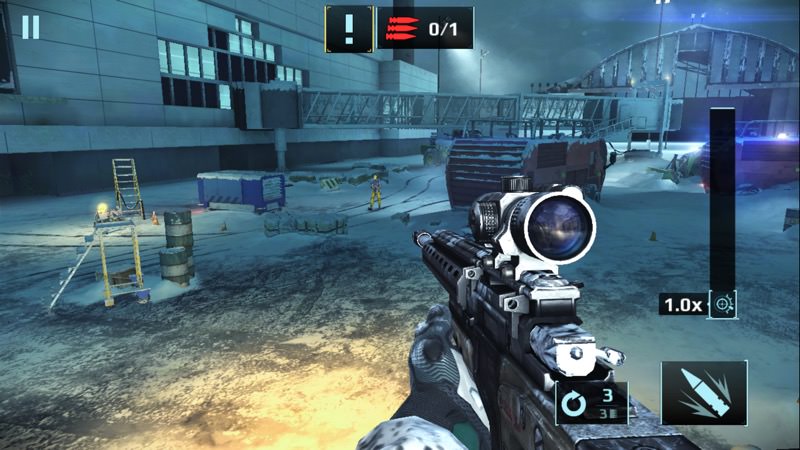 ...and with beautifully rendered 3D scenes. 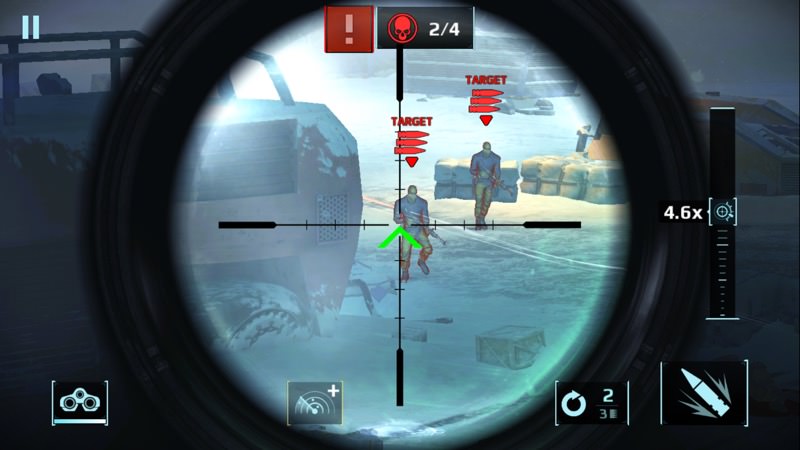 Realistically, targets move around and, after the first shot is fired, react (to a degree), so you then have to adjust your aim and track them as they move for cover, and so on.... 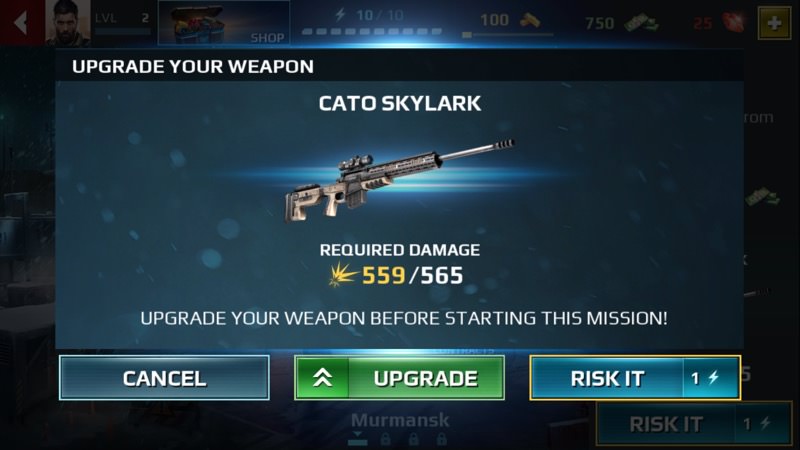 As you progress, you'll need bigger and more powerful weapons, of course. A recommended 'damage' rating shows you what you'll probably need for each mission... 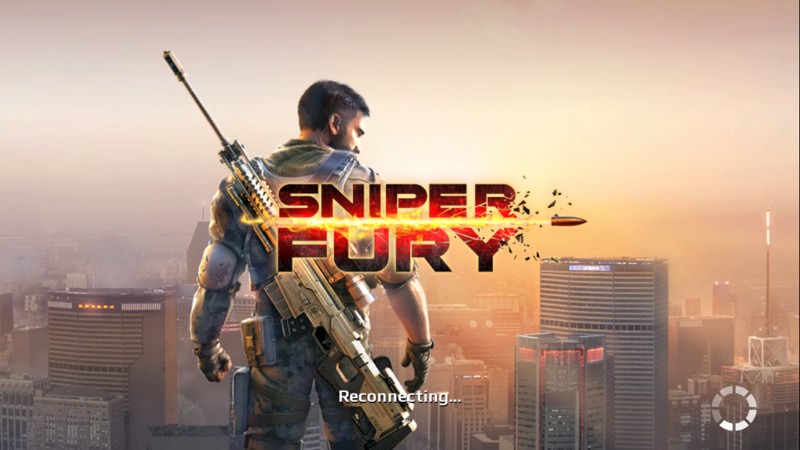 A connection to the Cloud is needed for all of this, oddly, and I was often met by the 'Reconnecting' screen. I guess all the freemium (of which more in a moment) likes to keep phoning home? 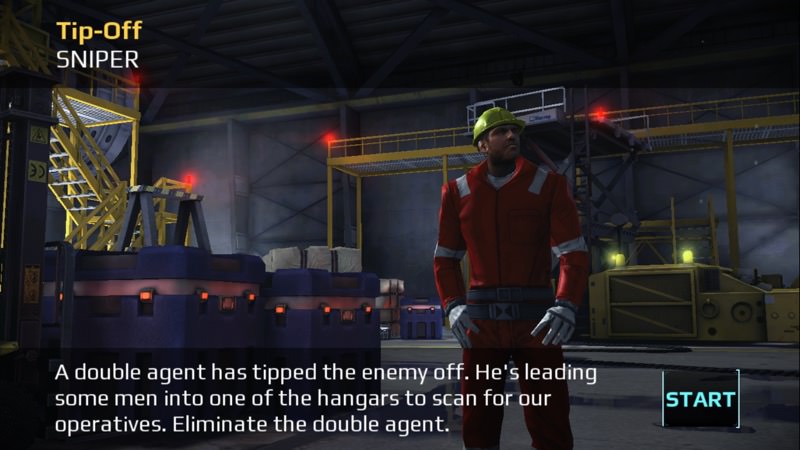 The missions are imaginative and always fresh though - over 130 of them do provide lots of potential play, weapons and cash permitting. 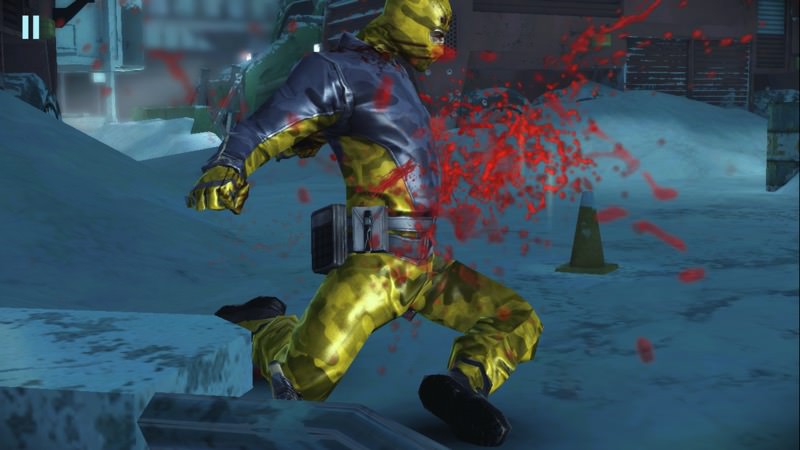 In-game replays of hits are a little over the top, but hey, that's why you downloaded a sniper game, wasn't it? To kill masked bad guys? 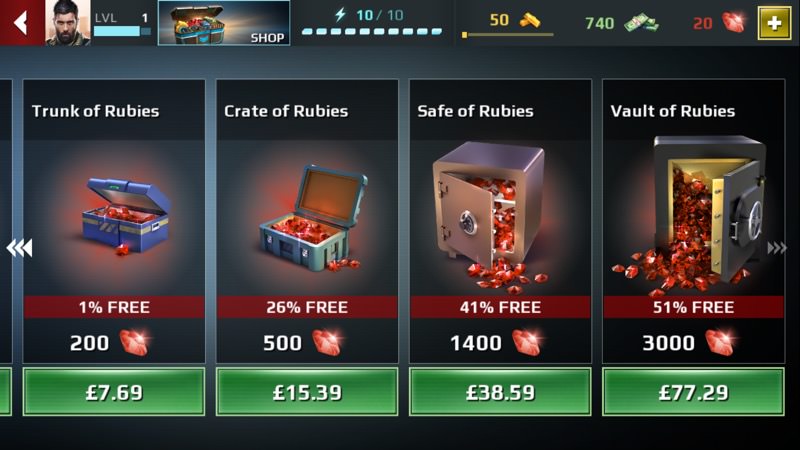 Ah yes, but then we're into freemium territory, as you're forced to buy your way to the weapons needed to progress or delay missions while power builds up again in order to earn in-game currencies the oh-so-hard way. And the 'buying' is crazy, with a maximum puchase of almost £80 in the UK. That's insane for a game on a phone. 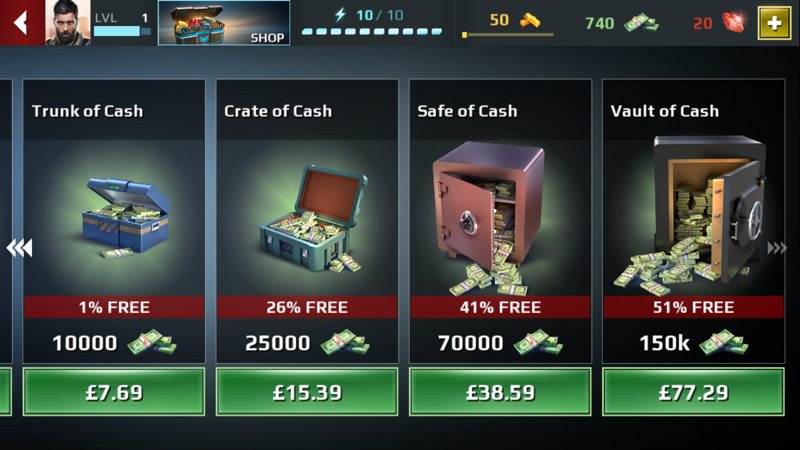 But it gets worse. The same craziness applies to other in-game currencies too. So you could spend £155 with a couple of clicks. Sigh. Freemium like this needs to die. 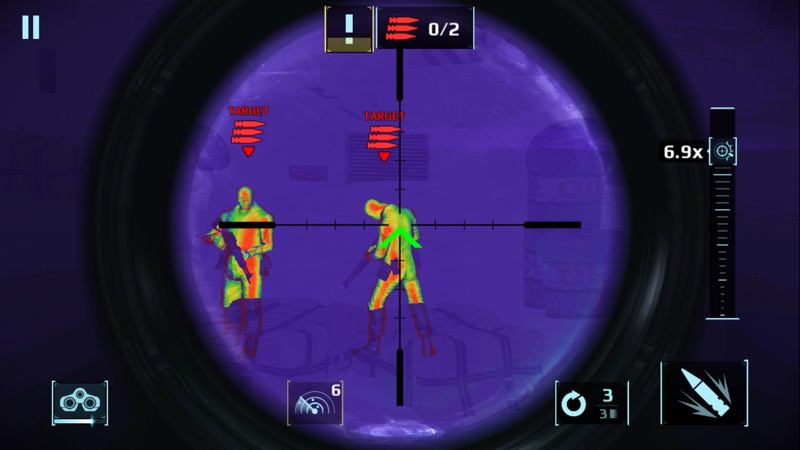 Exercise caution with the freemium though, and there's a great game in here ready to be enjoyed. Here I'm targetting a couple of terrorists with my IR night scope....!

You can download Sniper Fury here in the Store. Comments welcome on the freemium proposition here.