It's always refreshing to see a new game mechanic at work, in this case, gears and cogs, with a nice touch of character and animation thrown in as well. Give the game a Unity core for sparkling visuals and physics, make it low priced commercial rather than freemium, and the result is Axle, a rather tasty new arcade puzzler on Windows Phone and Windows 10 Mobile.

From the Microsoft Store description:

Axle is a mobile platformer set in a world of gears. You play as an exuberant little gear named Axle who maneuvers through dangerous machines, repairing them from the inside out. The game features a vibrant hand-painted art style and an original electro-swing soundtrack in a unique and exciting world. Seamlessly fusing traditional platforming gameplay with innovative touch controls, Axle is an thrilling clockwork adventure for all ages. 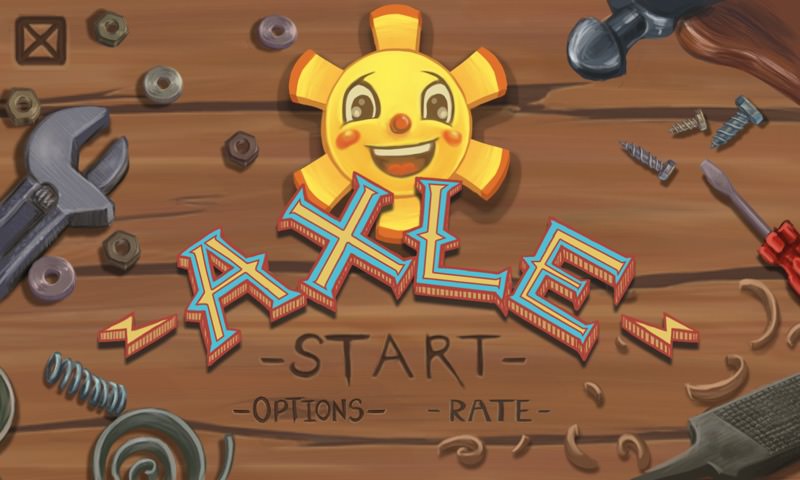 Charmingly drawn, Axle impresses from the start, though I'd point out that it's way too easy to exit the game, either from here by touching 'back' or, more worryingly in the main game UI, by letting your fingers stray a few mm from the control wheel and onto 'back' again - why can't games disable this Windows control while active? 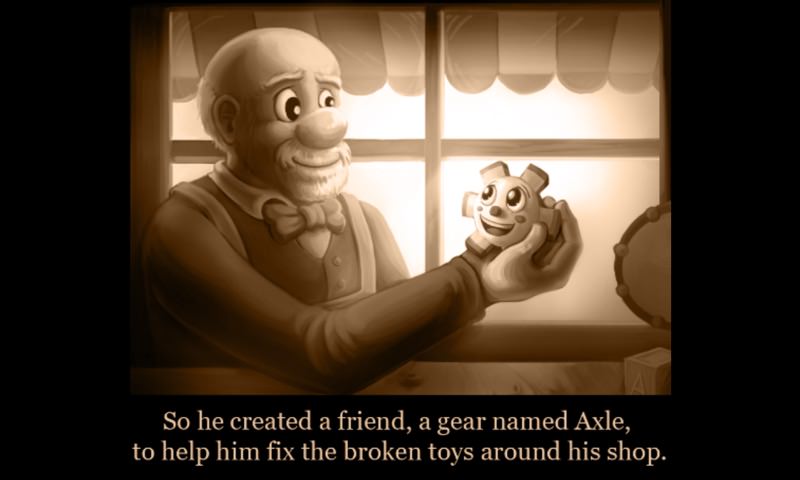 There's a nicely drawn back story, but it's very short. Ah well, at least you get introduced to the 'character'! 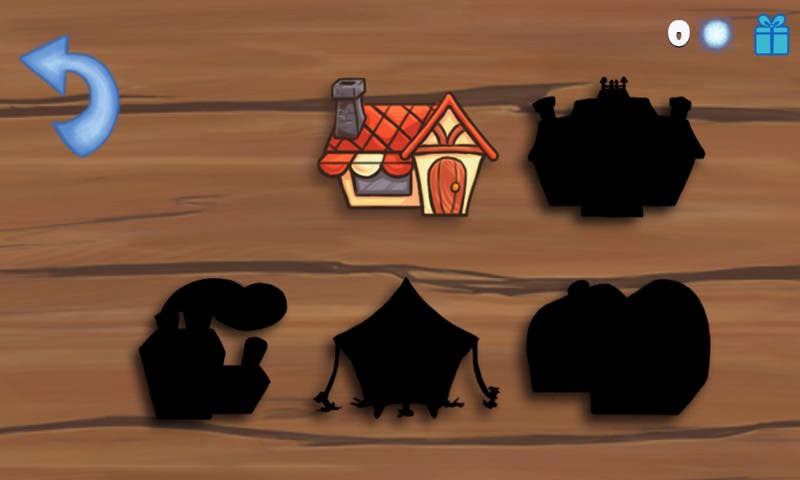 There are five level packs of four or more levels - but each is quite large, so we're still talking many hours of puzzling to get through them all.... 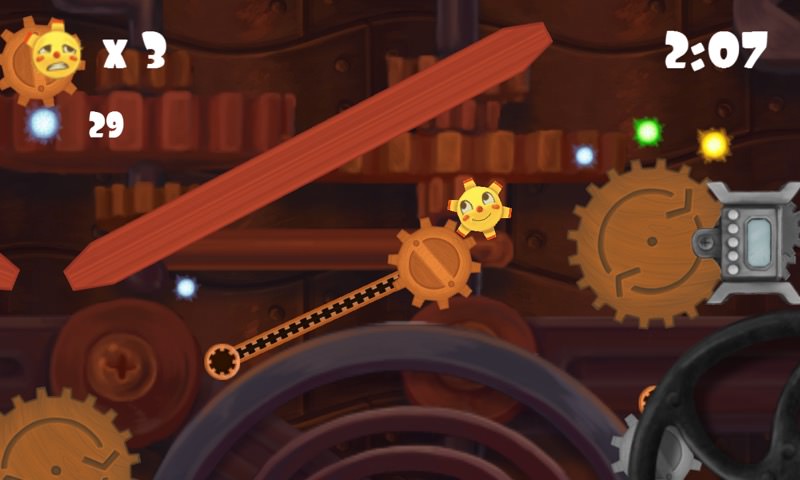 The aim is to spin and stop the control wheel, bottom right, in order to spin Axle and help him make progress around the gears in each level. At each point he has to be attached to one, apart from when jumping (tap the screen), which lets him skip from gear to gear when they're not immediately adjacent. 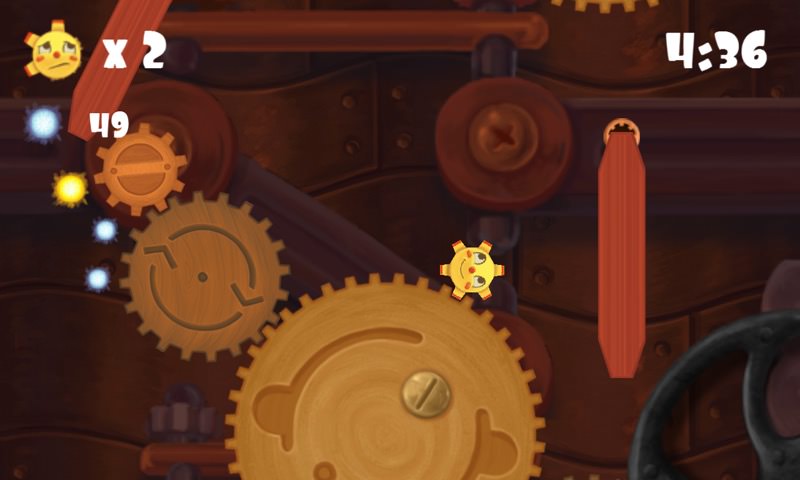 Along the way there are 'watts' to collect, eventually building into extra lives and level solutions and so on... Wooden barriers are painful to bump into (so don't) and some 'clampers' will lose you a life if Axle gets trapped. The bright yellow dot, by the way, is worth ten watts, so make sure you gather these! 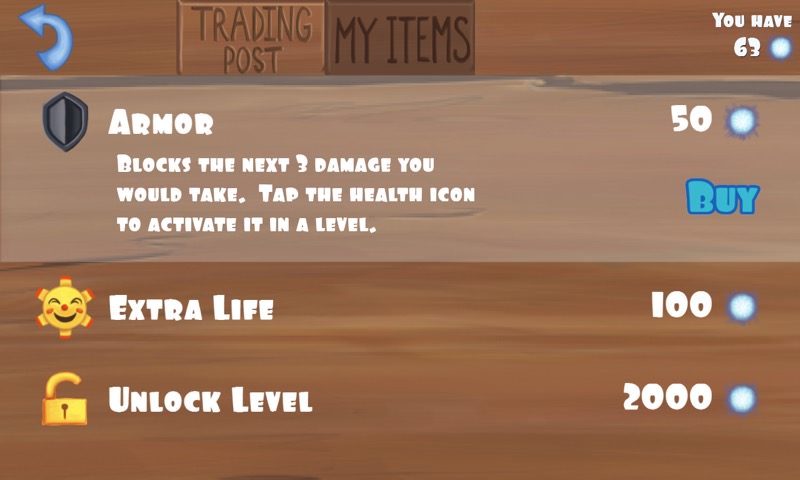 The purchases are all in the in-game currency - there's a reference to an extra 'Shop' but for the life of me I couldn't find it. I'm guessing the developers have yet to add it, a way of letting the player buy extra watts with real world money. Though this is definitely not essential.

A cracking little casual game - small to download, fast and fun to play, and it won't break the bank. You can buy Axle in the Store here.