Spanish smartphone manufacturer Funker has launched a new Windows 10 Mobile-powered phablet, the W5.5 Pro. It's unashamedly budget in ambitions, but is notable for having 2GB of RAM, unusual for the specs, and this should help keep it performing well enough under W10M, for undemanding users, at least. 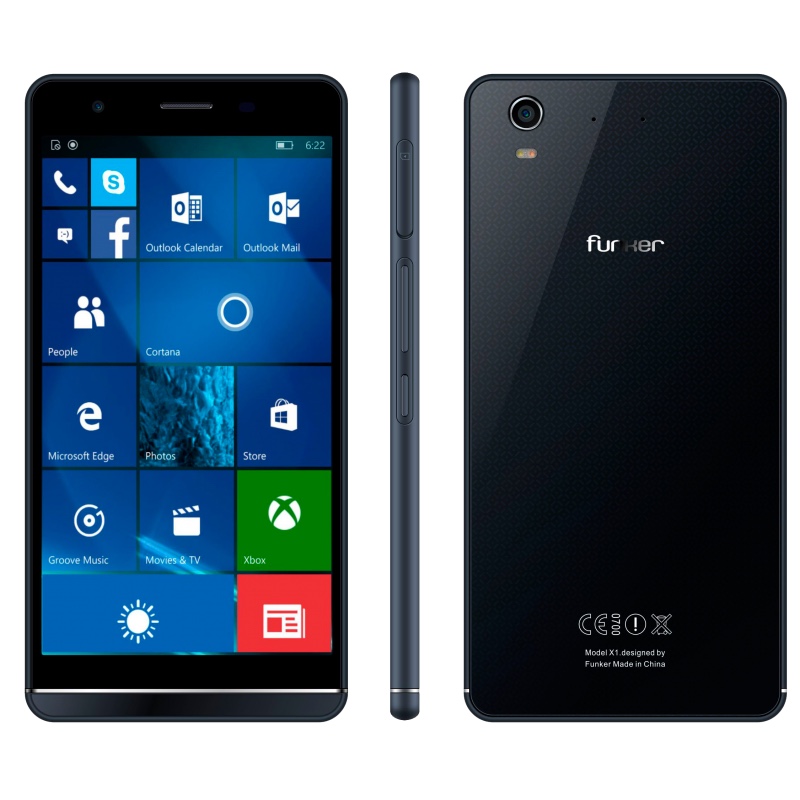 From the original Funker page, here are the specs:

The W5.5 Pro is being sold for 239 Euros, so just over £200 in UK money. It's an odd mix of low end specs (mainly screen resolution, especially on a 5.5" screen) and impressive points (the RAM and internal storage), partly explaining the slightly odd price. The natural comparison is the existing Lumia 640 XL, but this Funker handset should perform a lot better overall. Not least because it was designed with Windows 10 Mobile from the outset, including the use of a 64-bit chipset and 2GB of RAM.