We'd been waiting for this one for a while. TuneIn Radio is the leading Internet Radio aggregator and its old Windows Phone 8 application had issues on Windows 10 Mobile. Which is why it was being rewritten - and this is now available as a full 'Universal Windows Program' (UWP) that now supports Windows 10 Mobile. It's pretty nice too, spoilt only by an obtrusive advert bar and no way to get rid of this through an in-app-purchase. Or at least, not yet.

Listen to the world’s largest collection of radio stations on your Windows 10 device, absolutely free. TuneIn has all of the best sports, news, music and talk radio as well as top podcasts. Stream over 100,000 real radio stations, playing live from around the world. This is real radio.

Glad they mentioned 'top podcasts', since Phones Show Chat is in the mix, though sadly AAWP's podcast isn't. Hmm..... 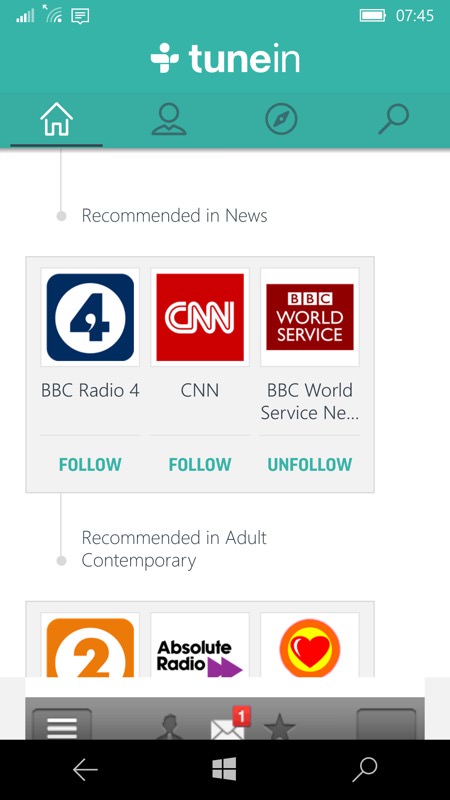 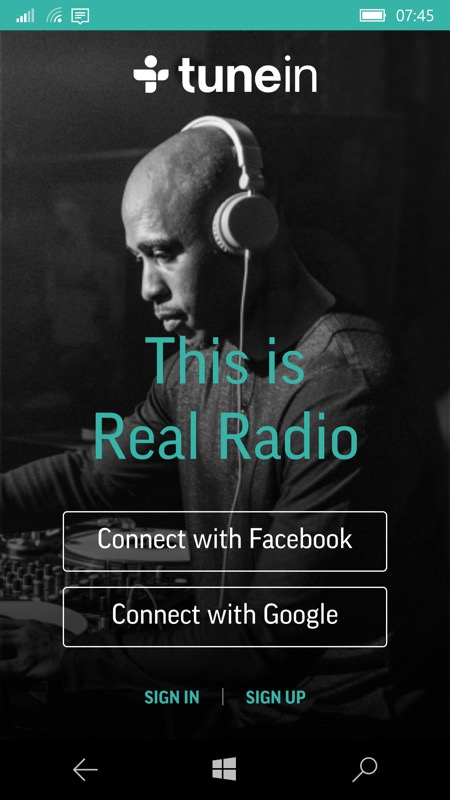 The home page is whatever the TuneiIn curation team decide it to be, but the selections are pretty high profile; the first step is to sign into the app - I used Facebook and had no problems. 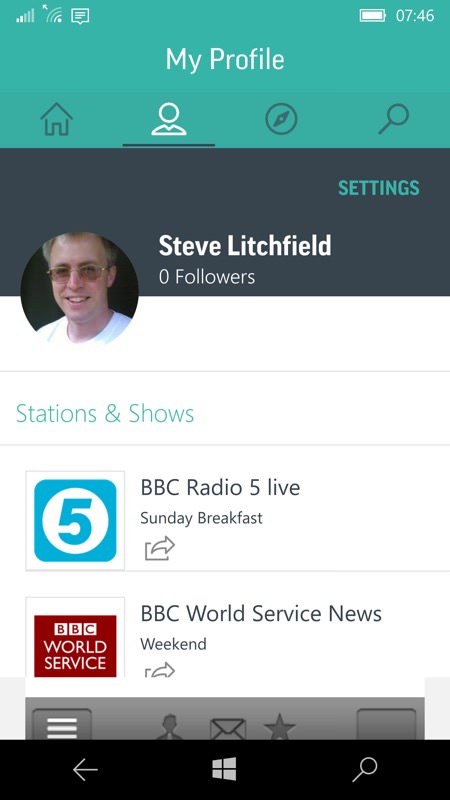 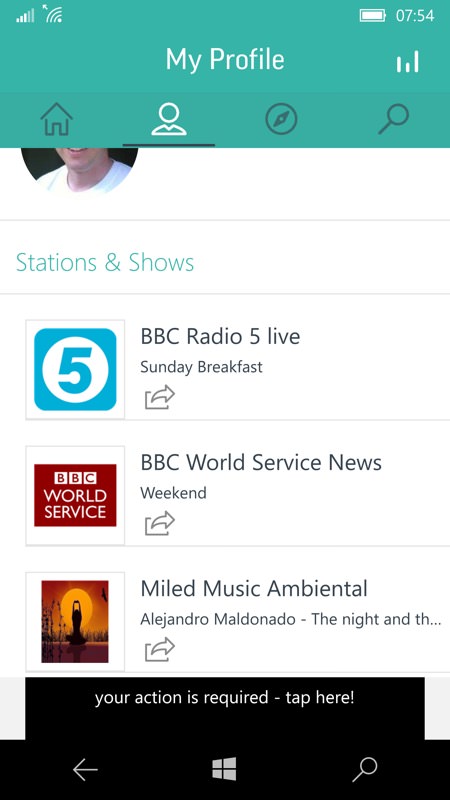 In theory, people can then follow you and your TuneIn picks. Once you've started following specific Internet radio stations or podcasts, they'll appear in your 'Stations & Shows' listing, as in the screenshot on the right... 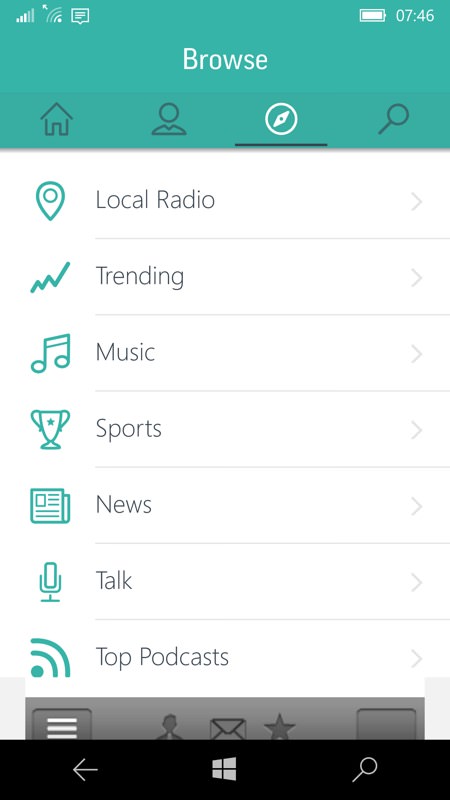 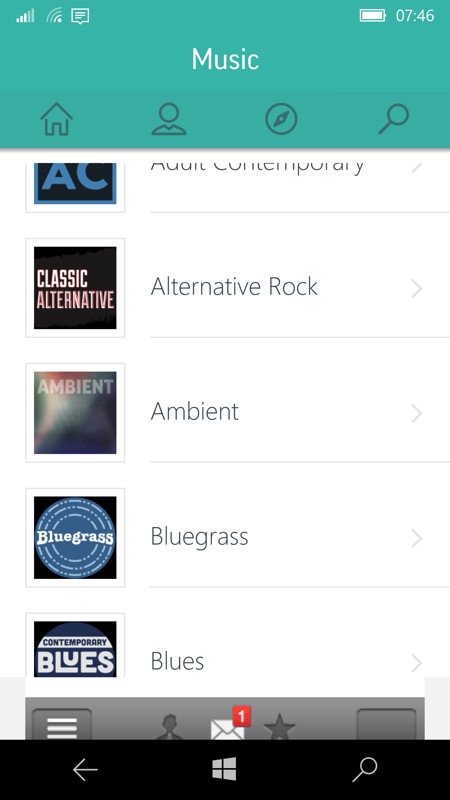 In browse mode, you can drill down into all the various audio types, here through music and then into music genres (right).... 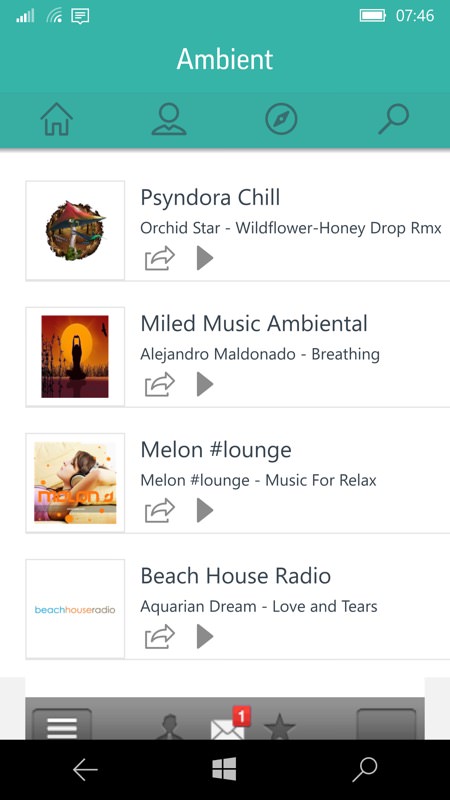 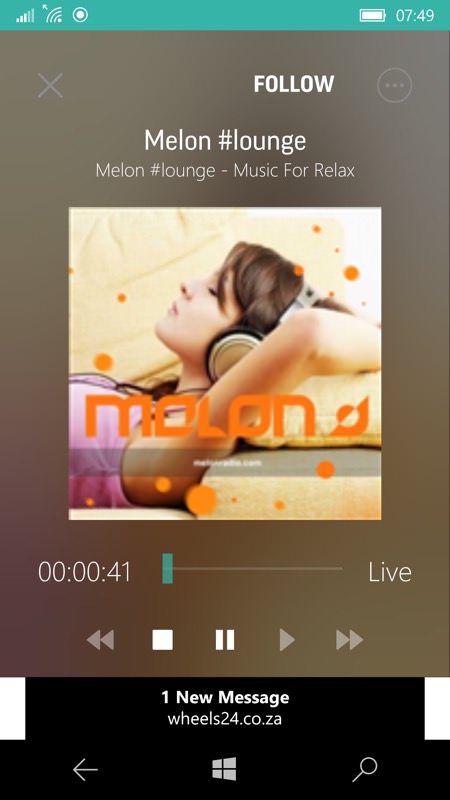 Pick a station/podcast/whatever and it's then playing on your Windows 10 Mobile device.... 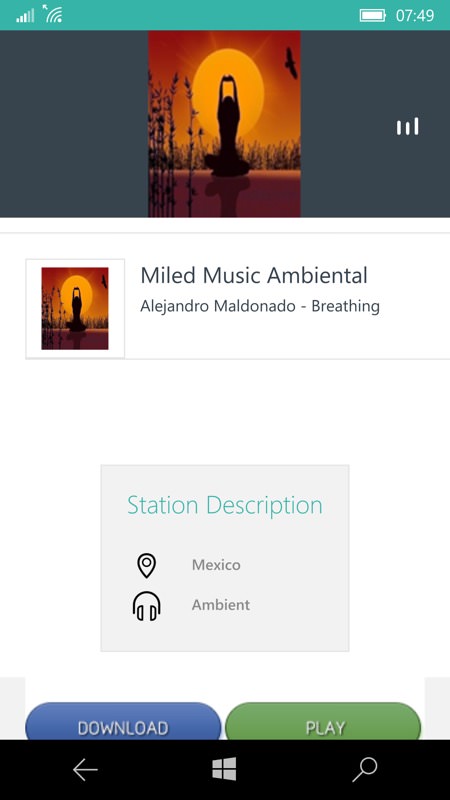 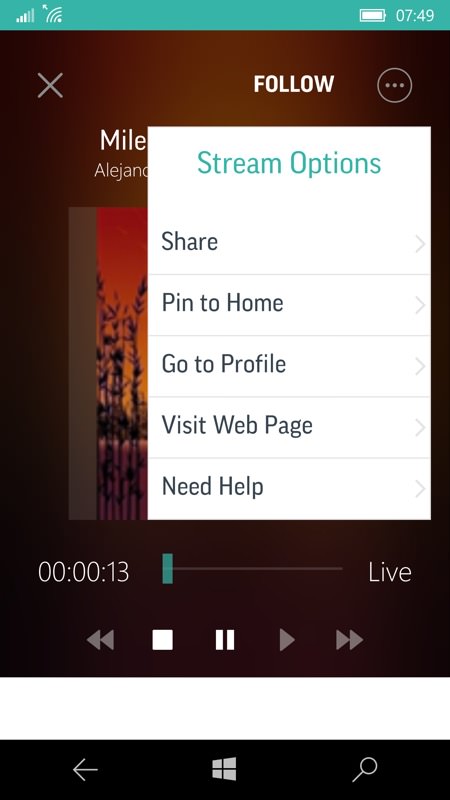 Disappointingly, there are no tech specs for many stations, so no bitrate information - so the only idea of sound quality is using your own two ears. Also disappointingly, the ad network being used allows so many misleading banner ads. E.g. the one here, showing big 'Download' and 'Play' buttons. This could SO easily catch people out. Not impressed; (right) within a station, you can pin it to your 'Home', i.e. your Start screen, which is probably the fastest way into the source next time round. 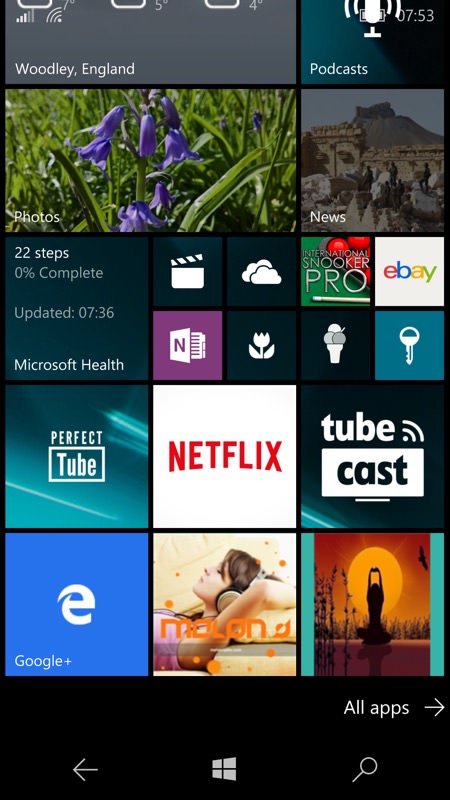 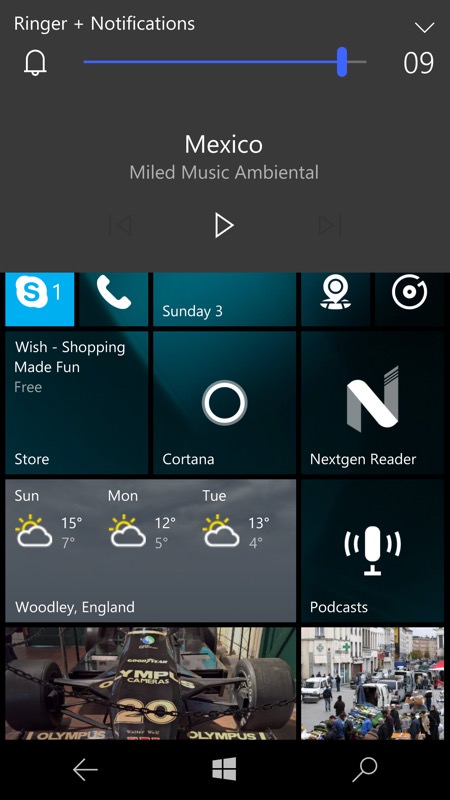 Here I've pinned two stations to my Lumia 950's Start screen, as an example; (right) while playing, the audio/music is handled by the system audio module, of course, meaning that it plays in the background and is controllable from anywhere.

You can grab it here in the Store.