Next time you get impatient with your phone web browser...

It's a theme I've been returning to over the years - that most users don't realise the work that happens behind the scenes when they call up a web page. What used to be (1995) 25kb of 'stuff' became 250kb around 2005 and now - 2015/2016 - a web page is more like 2.5MB, Per page. That's what higher resolution graphics, HTML bloat, scripting, trackers, animations and more do for the amount of 'stuff' that needs to come down the line. No wonder web pages still take a few seconds to render on a smartphone, even though the internal processor is many times more powerful than what we had a decade ago.

This was never more exemplified than when S60 Web was launched around 2005 under Symbian. Hailed as a modern web browser at the time and working brilliantly for the pages of the time, within a few years (2008 onwards) Web was seen as slow and clumsy. Not because the code had changed, but because the Web itself was changing. Fast forward to a year or so ago and Internet Explorer under Windows Phone, making something of a meal of some web pages. Not because IE was horribly incapable. Like Web back in the day, it was doing its job, but the goalposts had moved and it was being asked to process more and more complex HTML and javascript - and a lot more of it.

The average web page is now roughly the same size as the full install image for the classic DOS game Doom, apparently. This is according to Ronan Cremin, a lead engineer with Afilias Technologies and dotMobi's representative for the W3C (World Wide Web Consortium). Cremin points to data from the HTTP Archive showing that, at 2.3MB, the average page is now the same size as the original DOS install of the id Software mega-hit.

The HTTP Archive report places the average web page at around 2,301KB. This is smaller than Doom's 2,393KB footprint, but only slightly. Most of the page bloat is due to images, which take up on average 1,463KB of data. Next is script code, which occupies 360KB, followed by video, averaging 200KB per page.

Cremin notes that the growing size of pages isn't exactly a good thing, and is an indication of how wasteful some sites have become in the era of prevalent broadband connections.

"Recall that Doom is a multi-level first person shooter that ships with an advanced 3D rendering engine and multiple levels, each comprised of maps, sprites and sound effects," he said. "By comparison, 2016's web struggles to deliver a page of web content in the same size. If that doesn't give you pause, you're missing something." 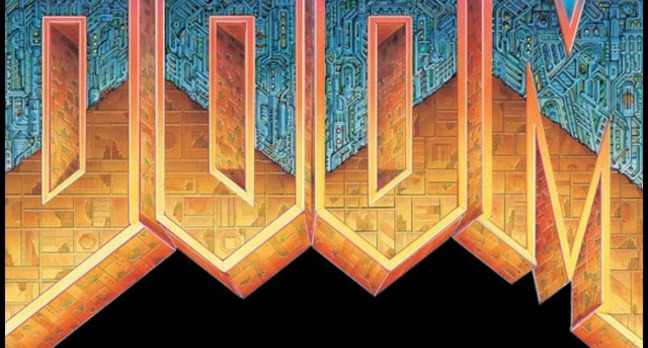 2.3MB, just for one web page? The average user has no clue about bytes, of course - witness the number of people tying themselves in knots because they were 'just trying to send that funny video' as an email attachment or whatever. To them, a 'thing' is a 'thing', whether it's a blob of plain text (1kb) or a video (100MB, say, 100,000x bigger in terms of bytes!)

But you, as a tech-savvy reader, probably can see the craziness of all this. How on earth can web designers be so wasteful in terms of page size?

The takeaway, of course, is that when you open a web page in Symbian Web, Opera Mobile, Internet Explorer or Microsoft Edge and the downloading and rendering takes (say) 20 seconds, the browser's actually doing very well. Effectively it's having to download the equivalent of the full Doom game for every single link you tap on! 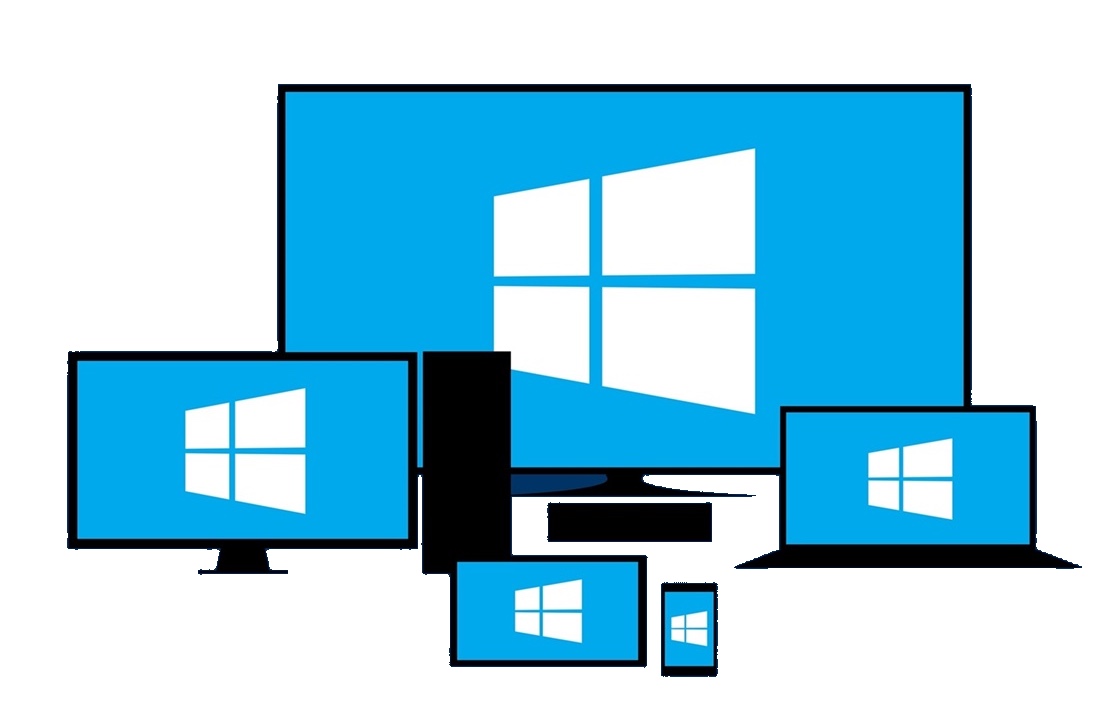 Filed: Home > Flow > Next time you get impatient with your phone web browser...