Selling the Sausage not the Sizzle

AAWP regular Steve Norris-Tari has some harsh words for Nokia and Microsoft's hardware choices over on his blog today, with a distinctly culinary theme, pointing out the folly of getting the internals right but making the exterior unsexy . See below for some quotes and a few responses from me! 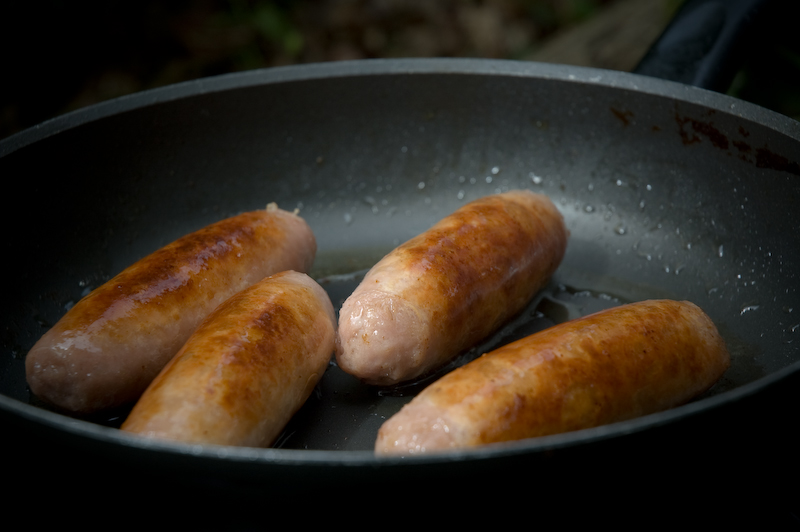 From 'Steve's Influential Blog' (nothing to do with me, though it's a great Christian name, of course!):

The release of these wannabe flagship phones to "disappointing sales" was treated as a tactical error by some commentators who forgave Microsoft their squeaky plastic finish and rushed OS. I think the error was not tactical, it was a big, fat, strategic one. For two years MS kept its loyal Windows Phone fans waiting. The design of the physical object was left in the hands of the back room boys and girls. They concentrated on getting the hardware innards right then wrapped them in something they all understood, a fine mid-range Nokia plastic case. Thus, the sausage had been cooked and was ready to serve. The trouble was the market wasn't waiting for jazzy new specs and your average Joe couldn't give a toss (of a sausage) about them. The people out there had seen the sizzle in the guise of the sleek brushed aluminium fashion life-style statements that were the iPhone and Huawei and they couldn't get enough of them.

That's a fair point, though the "disappointing sales" were just as much to do with Microsoft not advertising, pushing or distributing them - in my view because they knew the OS wasn't cooked yet. Windows 10 Mobile (and its apps) are still in a state of flux today!

I also suspect that Microsoft wanted to stick with a tried and tested design (the Lumia 640 and 640 XL) for the hardware rather than sink millions into a glossy metal unibody project at this stage.

Continuum is an advertiser's dream. It enables a phone to be turned into a laptop. Wow! All you need is a foldable keyboard, a dock, a spare screen (a hotel room always gets mentioned at this point. Heaven knows they've always got nice flat screens with easily accessible ports), patience while apps run s-l-o-w-l-y and you're there. The public wasn't, isn't and won't be there though. Fiddling around to connect all this paraphernalia together to perform its functions better than a modestly priced laptop can, was never a good idea except to MS advertising teams. Real people outside that niche of enthusiasts didn't want Continuum, don't want it and won't want it. This will not stop MS from pouring millions of dollars into this Sinclair C5 of a project.

That's a bit harsh, but I take the point of view. In fact, I think Microsoft should be emphasising the 'wireless' implementation of Continuum a lot more. The Dock and its wires is all very 'engineering', but when you simply hook up to a huge secondary (Continuum) display without any wires at all, then the magic really happens. And this is where Microsoft is going with the Anniversary Update adding wireless Continuum into every compatible Windows 10 desktop and laptop in the world. 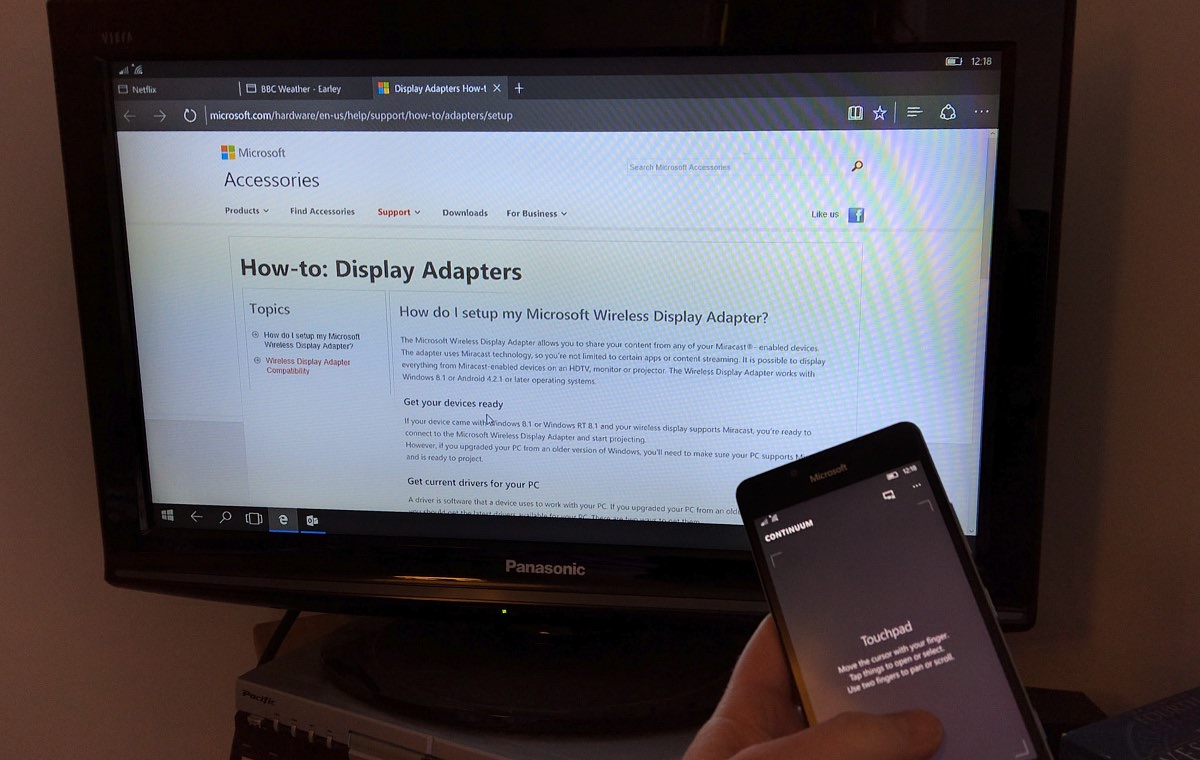 Replaceable batteries. These black slabs mean you need to wrench off the back of the phone and this procedure has an overwhelming (devastating) implication for the design of its hardware. Well, replaceable batteries are needed, aren't they, because people are always buying new batteries and swapping them in aren't they? Only they are not. Like hundreds of millions of smart phone users I have never bought a battery to swap in and don't intend to. Designing a smartphone around its replaceable battery was a self-imposed burden as bad as trying to run a 100 metre Olympic sprint while carrying a suitcase. To those few battery swappers out there I say there are hundreds of millions of us who outnumber you. And how.

The point about replaceable batteries is not for swapping them on a hard day out (though that's possible). In my mind, it's about sustainability - being able to buy a new battery a couple of years down the line and then give the device a new lease of life. There's also the DIY factor of making the phone easier to fix (or dry out) in the event of problems. But I take Steve's point - swappable batteries are definitely not at the 'sizzle' end of the design spectrum!

You can read the whole rant over here on Steve Norris-Tari's blog.

Filed: Home > Flow > Selling the Sausage not the Sizzle