How to: make sure Camera always launches under Windows 10

This is going to sound rather trivial, but it's an issue that had been plaguing me for a year until AAWP app developer Joe Blumenow pointed out what I was doing wrong. The problem? With my Windows 10 Mobile phone's screen locked, the usual long press of the shutter key would often not work, to open up the phone and launch Camera. Very frustrating. 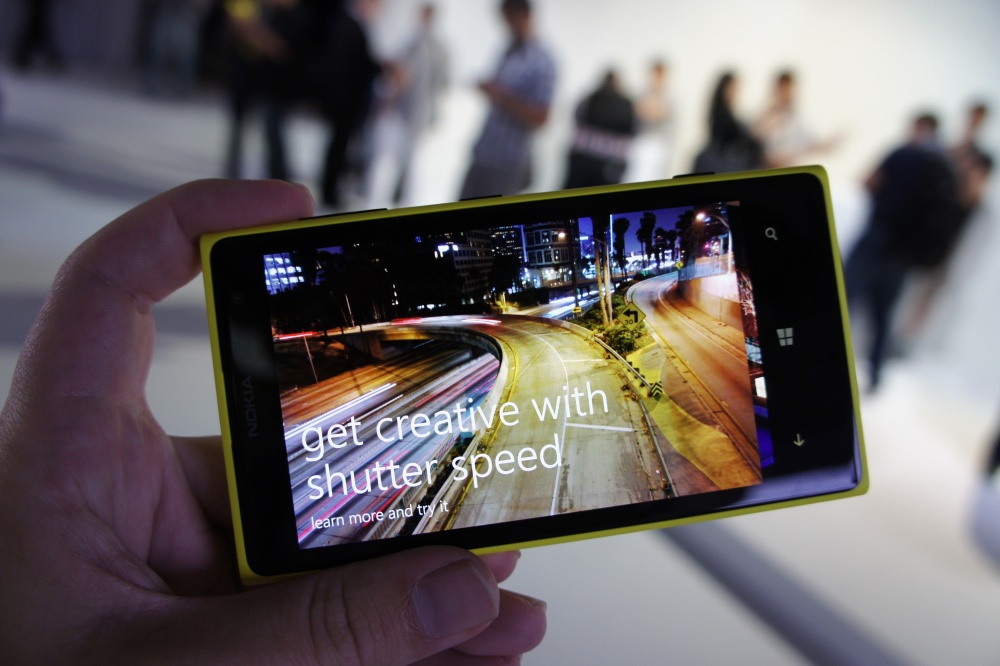 I'd suspected that it was some kind of system level key event bug, but in the end the solution was utterly trivial.

What was happening was that in holding my phones ultra securely, in both hands, with thumb and index finger on each, around all four corners, my skin was sometimes close enough to the proximity sensor (usually top right on the Lumias) that the OS thought the phone was 'still in a pocket' and would therefore not react to a long press of the shutter button.

Happily, in addition to (ahem) shifting my grip so that there's more air around the proximity sensor(s), there's also a setting in Windows Phone/W10M's camera, turning off the blocking of this function if proximity to something (such as a finger) is detected. 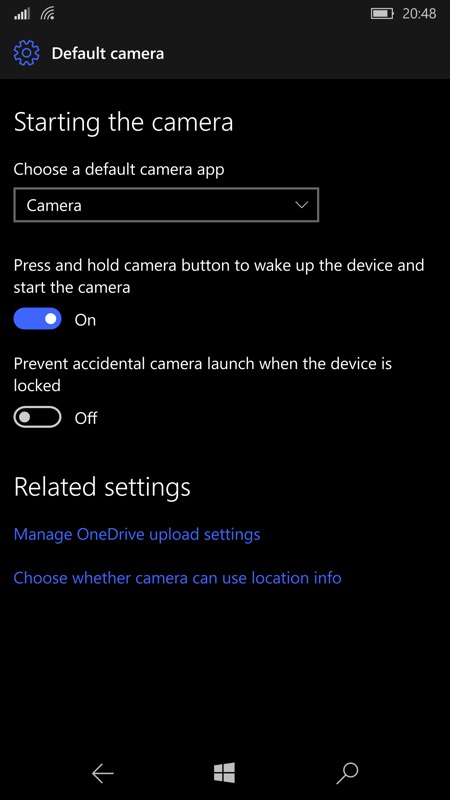 Head into 'Settings/Devices/Default camera' and you can disable 'Prevent accidental camera launch when the device is locked'. OK, very occasionally I suppose it's possible that a contortion on your part might accidentally trigger the camera and even take some shots of the inside of a pocket, but there's the huge advantage that, when a moment presents itself, you won't have to:

Phew! At least with the setting in this non-default position you stand a fighting chance of capturing every special moment again!

(I realise that I'm a bit of a twit for not suspecting the proximity sensor in the first place, but hey, if this short piece helps out anyone else then I'll be happy....!)

Filed: Home > Flow > How to: make sure Camera always launches under Windows 10