If you saw Apple's recent announcement of Swift Playgrounds, a way of learning programming with drag and drop instructions and immediate visual feedback, and wondered if there was something similar for Windows 10 - well, almost. Cargo-Bot is part game, part programming primer, introducing puzzle gamers to the concepts of basic programming (loops, conditions, etc.), all within a colourful and 'fun' puzzle game.

Cargo-Bot, an addictive game that teaches you programming concepts. Give instructions to a robot arm which moves crates to the right place. Have full control in over 30 tricky levels. Experience a whole new level of thinking. Be logical, play Cargo-Bot.

Cargo-Bot a successful iPad game, with millions of downloads, finally comes to Windows 10. Play it on any Windows 10 device thanks to Microsoft’s Windows Universal App platform.

Here's the game in action, you'll quickly get the idea: 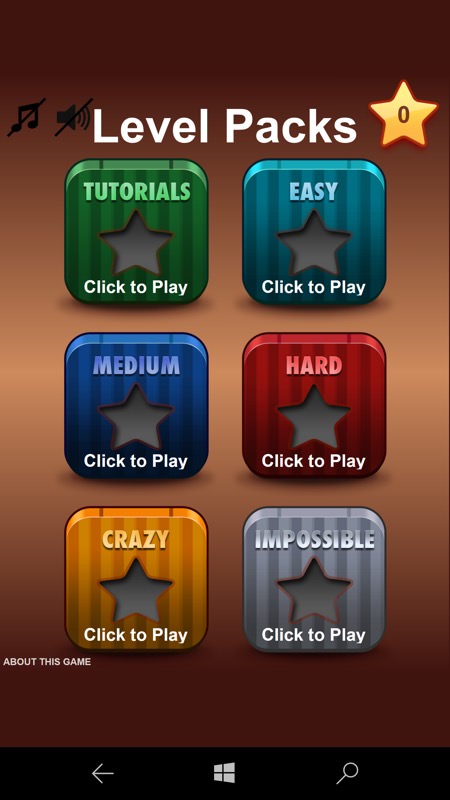 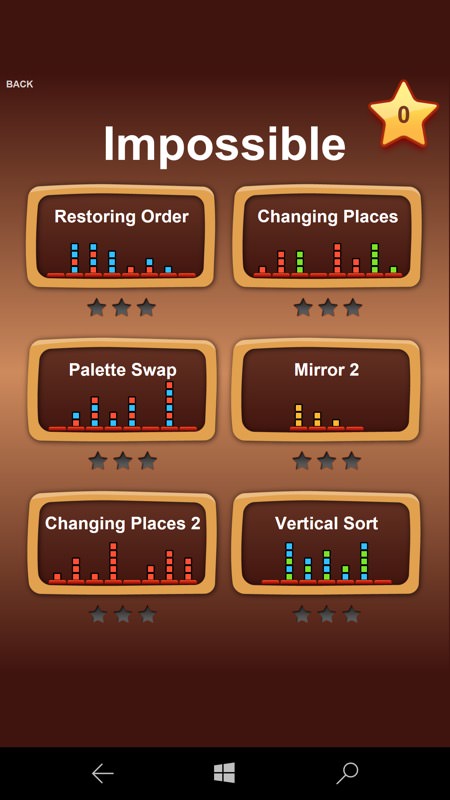 Six packs of puzzles, ramping up in programming difficulty from trivial to insanely complex! 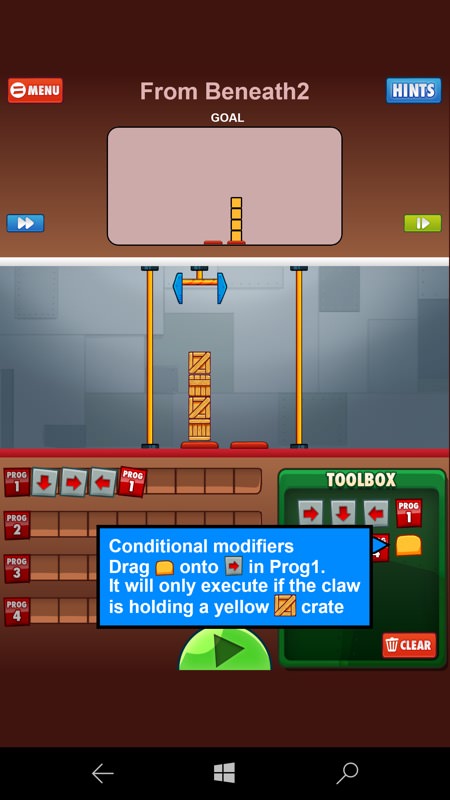 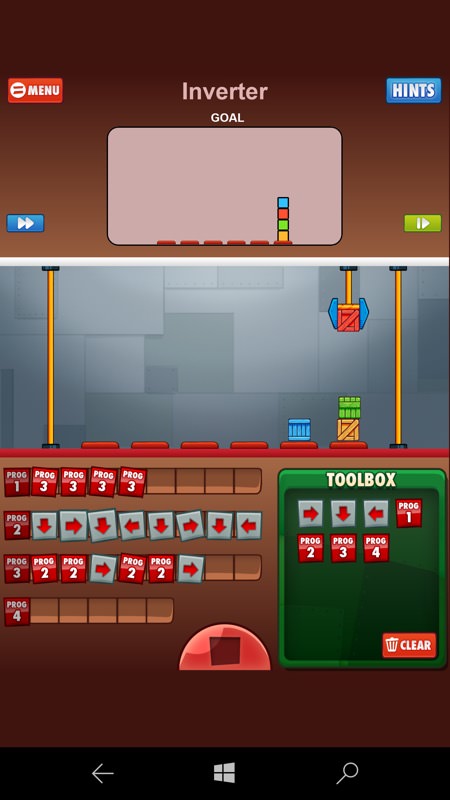 In each puzzle, you drag and drop the relevant markers and instructions from the toolbox to the main procedures and then hit 'Play' to see what happens, err... I mean to check that the program works as expected(!) 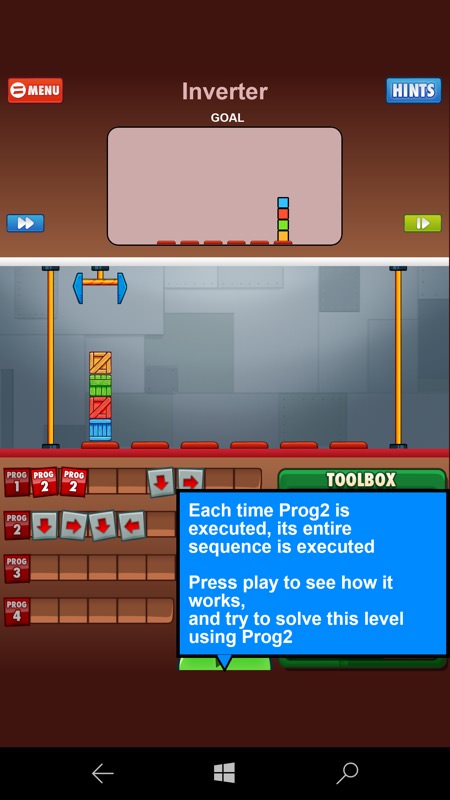 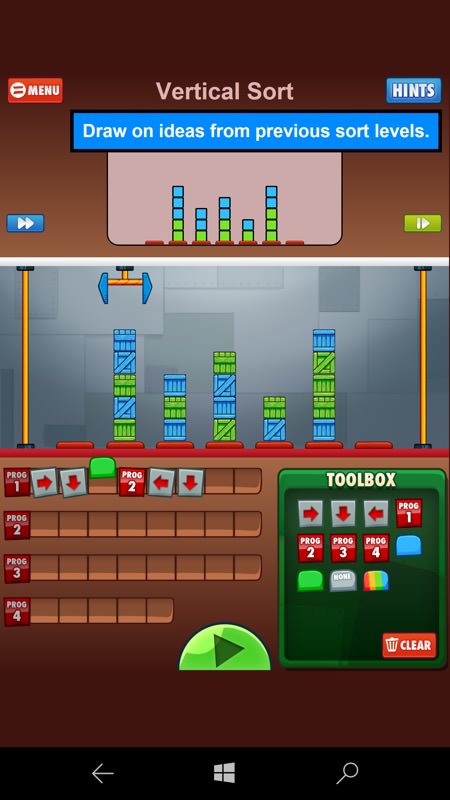 Pop-up hints appear from time to time, varying from helpful to 'not much help at all' - some commitment from the puzzler is needed and a flair for programming in order to get through any of the 'insane' levels! 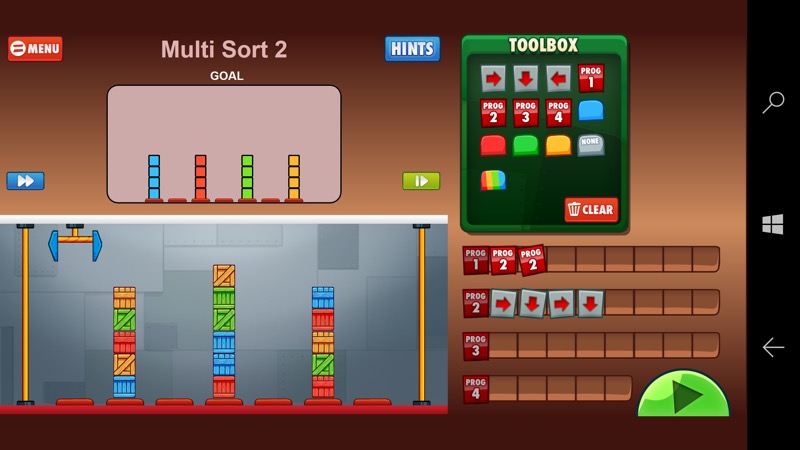 As a UWP, the game can be played in landscape mode too, of course - in fact, it works even better this way!

Very nice, and completely free here in the Store.