How to: fix the Lamentable Lumia 950 Landscape Lapse

Well it's not often that I find myself scratching my head over something a Lumia is doing in my hands - that can't be explained away as a bug in Windows Phone or Windows 10 Mobile itself. Yet, this one took me a good five minutes - my Lumia 950, after a night abandoned in my car glove box (oops!), decided to sulk and only work in landscape mode. What? Happily, the fix is trivial, obvious in hindsight, and only takes a couple of minutes.

NB: When I say 'only work in landscape mode', I mean that (of course) the Start screen and apps list was in portrait, since they're always this way round, but every single application that had the potential to work in either orientation immediately switched to landscape when started. However I set or fiddled with 'Rotation lock' in Action Center and however I twirled and swirled the phone itself. 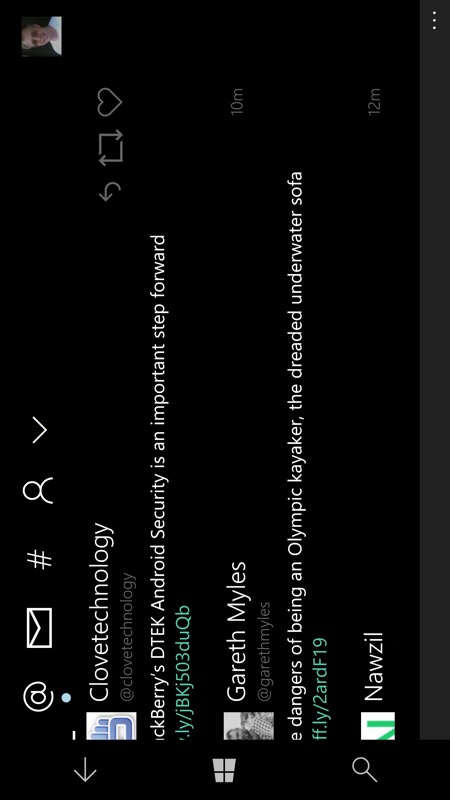 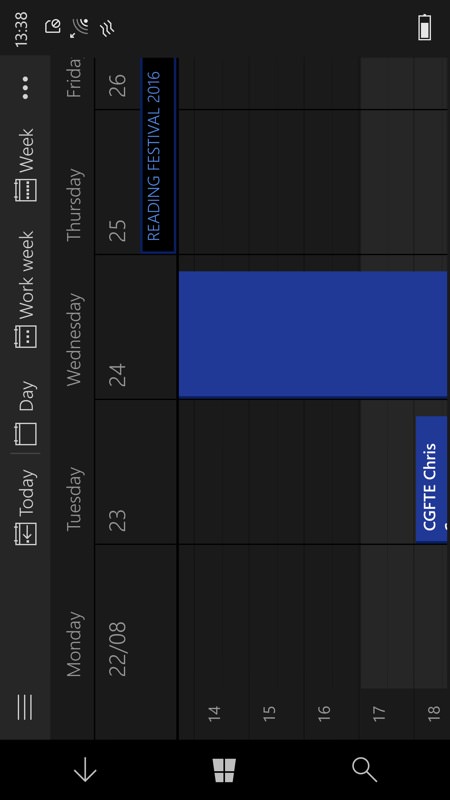 With the Lumia 950 in portrait mode, this definitely isn't right!! 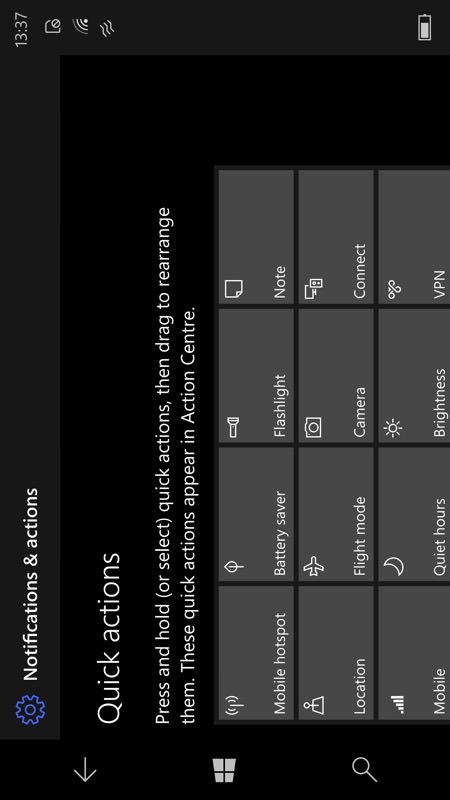 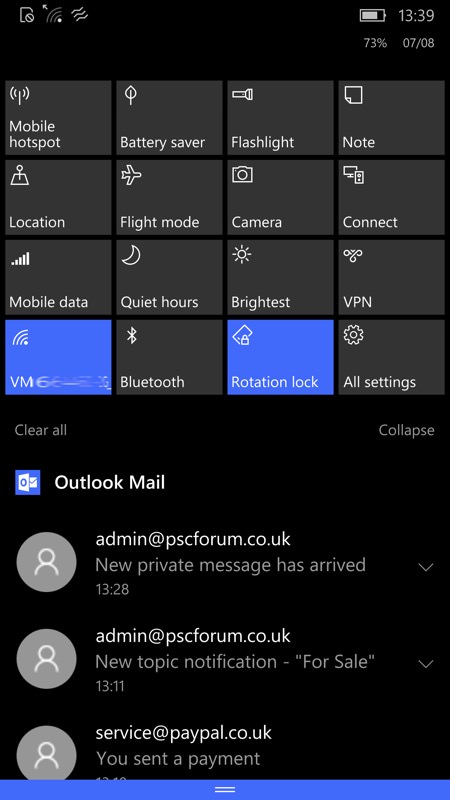 Everything checks out in Settings (which has to be used in quasi-landscape mode!!), and no amount of fiddling with the live Action Center helped....

What's happening here, it transpires, is that the accelerometer has got confused and one of its outputs is 'stuck' (usually at zero). This doesn't appear to be very common, but is mentioned enough online that I wanted to at least document the simple fix.

When an item of electronics gets confused at the hardware level (as opposed to software, which is fixed by a reboot), the only way to reset it is to starve it of electrons. This is very awkward on sealed-battery phones like the iPhone, but happily the recent Lumia Windows Phones/Windows 10 devices all have replaceable batteries. Meaning that taking the back cover off, removing the battery and leaving the phone for 10 seconds: 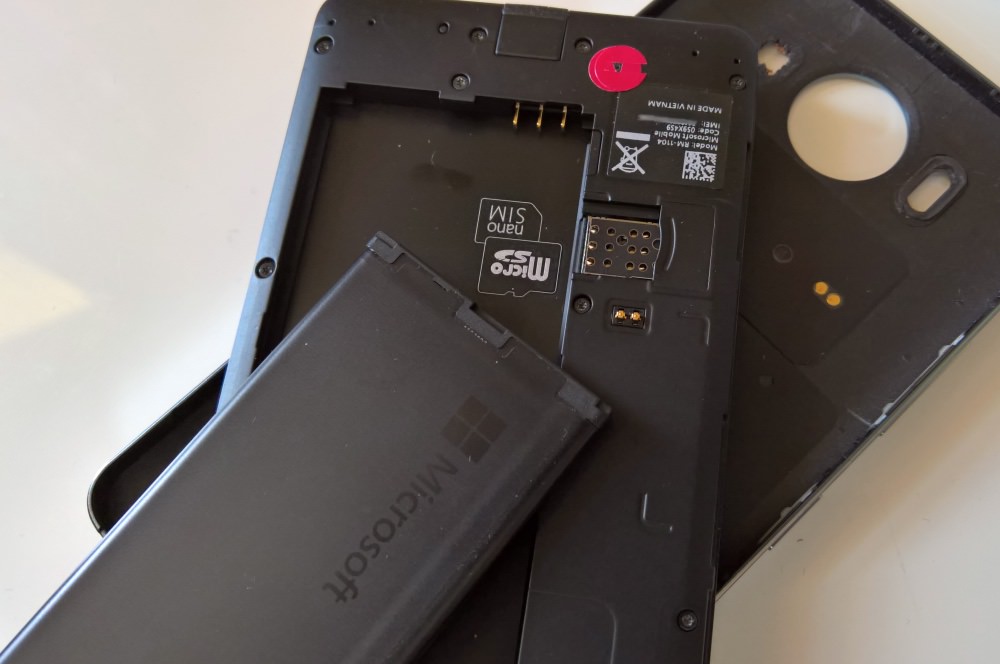 ...and then putting it back and powering on is enough to resolve the fault, i.e. the electronics have been reset at the hardware level and the accelerometer is working again.

So a trivial fix to a very vexing issue. Here's hoping this has helped someone else anyway, and worth noting for the future.