Clumsy Ball is a rather splendidly programmed take on the old 'tilt-ball' concept. Using your phone's accelerometer, you tilt the screen in order to manipulate a ball around a maze. Except that here the maze is isometric and in 3D. And has flamethrowers and other traps. And you need to collect two different types of jewels in order to make serious progress. Oh, and did I mention that the whole tilting table is wobbling around on its own, adding to your own inputs? It's a heady combination though ultimately too hard for yours truly. More patience needed, I suspect, but you can't fault the value for money here at only $1 or 79p in the Uk. Hit!

Clumsy ball is a physics based game that puts you to tilt your device in order to guide your ball carefully through the different levels. Collect all the crystals and gain treasure for new upgrades and skins!

With 30 levels in all, split into three level packs and with two achievements needed to be completed (ideally) per level, here's Clumsy Ball in action in all its Unity-powered glory: 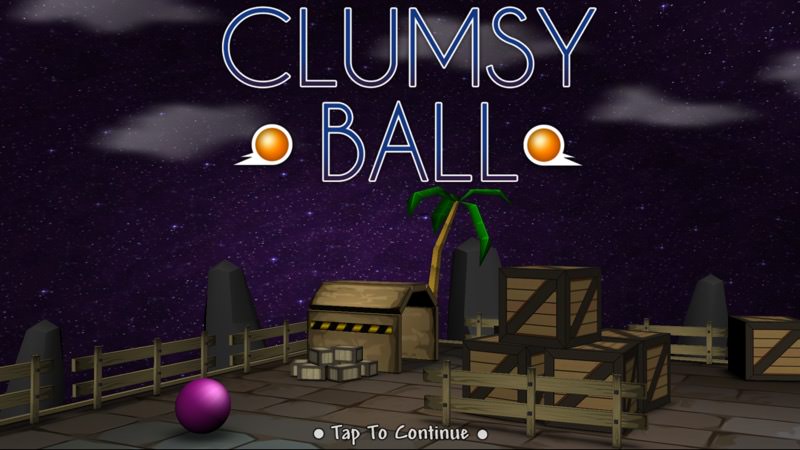 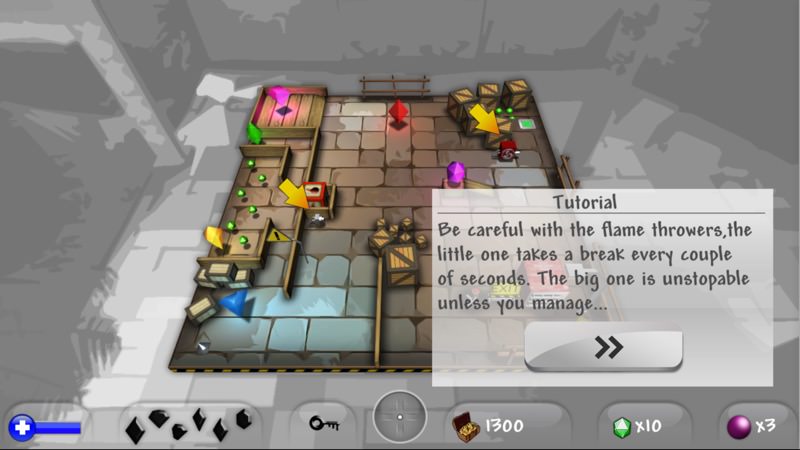 The tutorial levels are well done and very clear - I liked the way almost everything in the game is colour coded - including greying the atmospheric patio/garden background while relaying instructions. Very subtle. 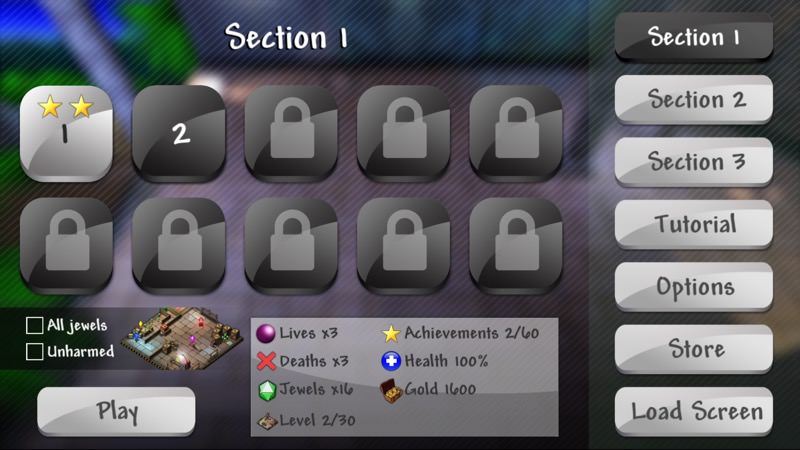 Your stats so far are shown on the main navigation screen - there's also the chance to have up to three different saved games at a time, so perfect for you and two other friends or family members to keep games separate? 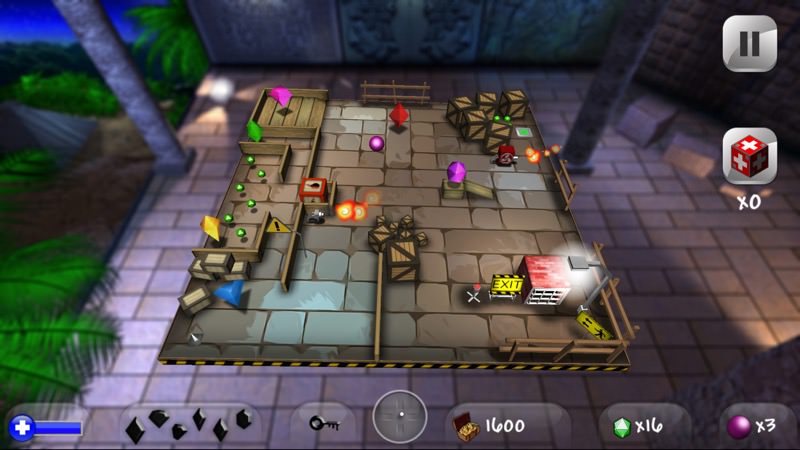 Within the gameplay, there's the choice of on-screen controls as well, but the purist will steer the ball 'by the seat of your pants', calculating in your head how much to tilt the phone in conjunction with the regular wobbling platform. The puzzles are well designed, harder than they look and beautifully animated.

This is a glorious twist on the classic marble-through-a-maze idea and deserves all the plaudits it gets on Windows Phone 8.1 and above. It's also nice to see a developer opting for a game model where you pay a small amount up front and thereafter in-app-purchases are ONLY with virtual currency, i.e. what you buy/upgrade is purely down to how good you are at the game and not down to how rich you are(!)