The idea of a duck shoot, with every tap a shotgun blast, isn't new, and neither is are freemium mechanics and costs, so there aren't really surprises in Friday's game mini-review, Duck Mania!, other than the speed and slickness of the game itself. And credit to the developers for keeping the in-app-purchases much more under control than the likes of Gameloft (spit).

I thoroughly approve of a casual arcade game like this - it's fast and colourful, and totally free to play most of the time. Yet try to master it and get a really high score and you will need to boost healing and 'weaponry' in order to keep going, not to mention having enough currency to extend a successful run at a tricky level. 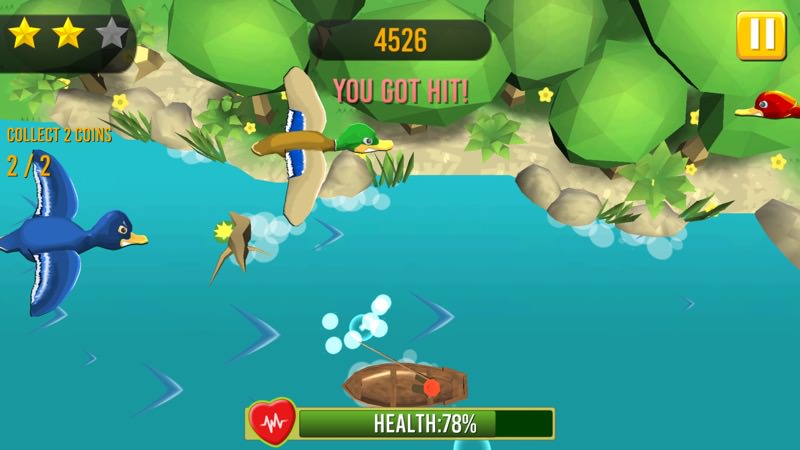 Ducks fly in from both sides, so it's both thumbs to the rescue in terms of gameplay. And you have to stop the critters bombing a central base, ideally. 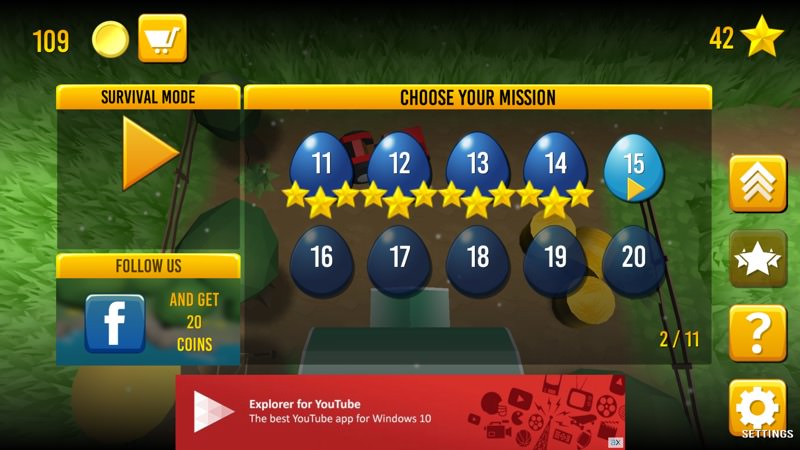 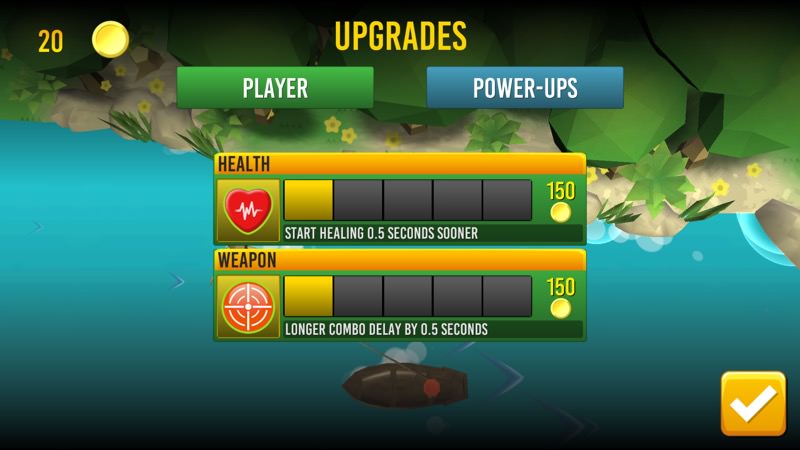 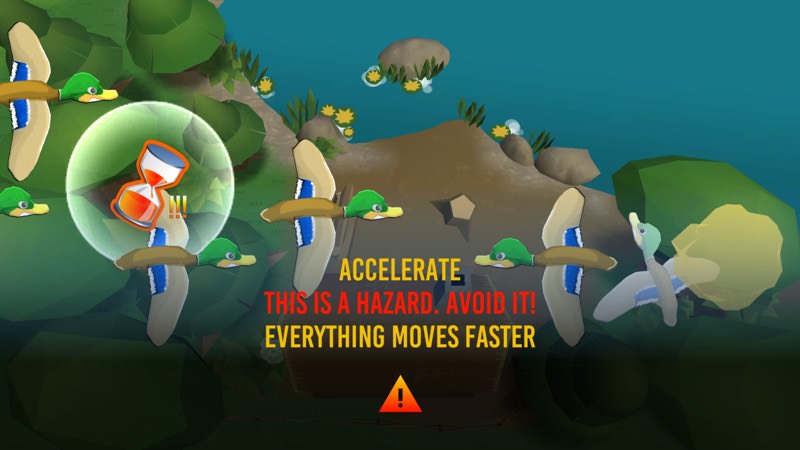 Faster? Wow. You don't want the ducks any faster or they'll be a blur. Definitely avoid tapping on this! 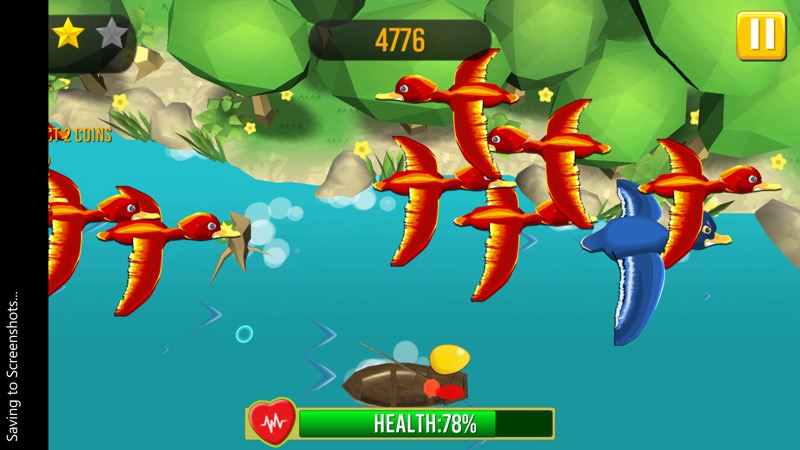 A blur of birds and you'll be tapping like crazy. Let's hope your healing and multi-tap abilities are ramped up.... 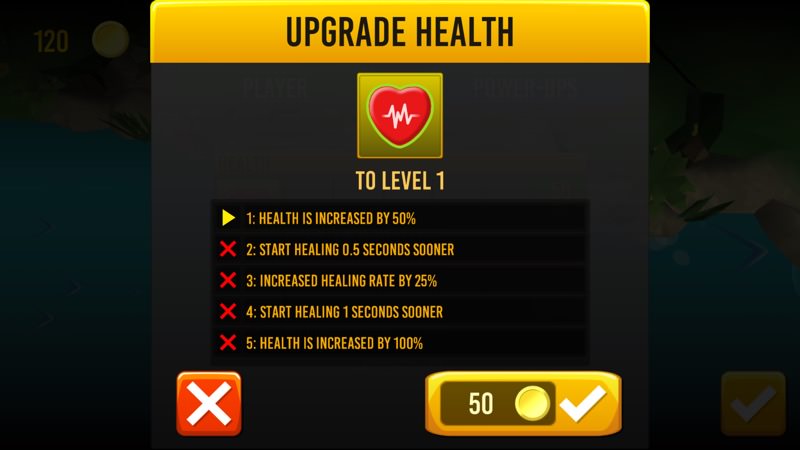 The stats behind the game and the freemium model are explained well - and it's really not expensive.... 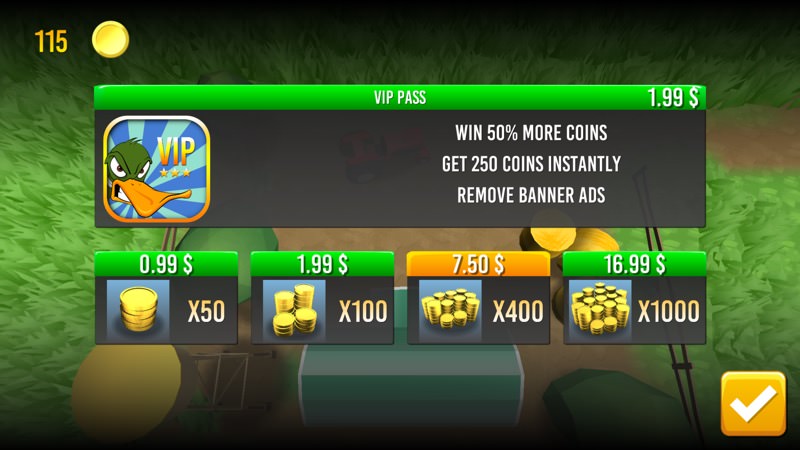 A maximum of just over £10 for the biggest coin haul isn't too bad and is restrained of the developer. Also, there's only ONE in-app currency. Hooray! Nicely done all round. 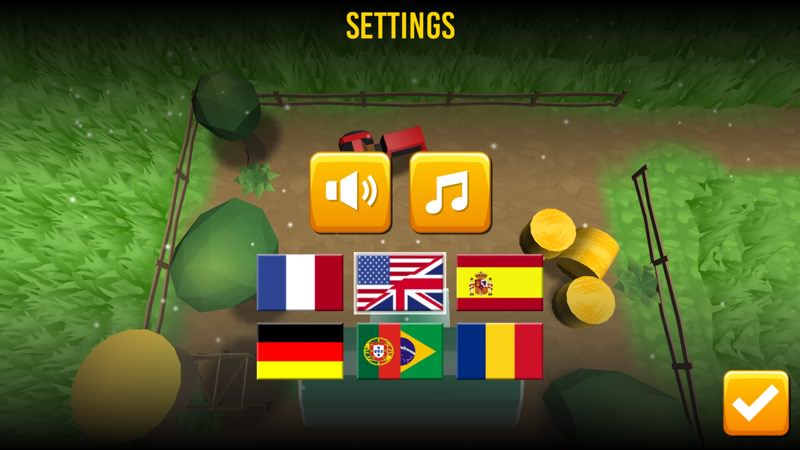 A visual settings pane and the whole game available in six languages... 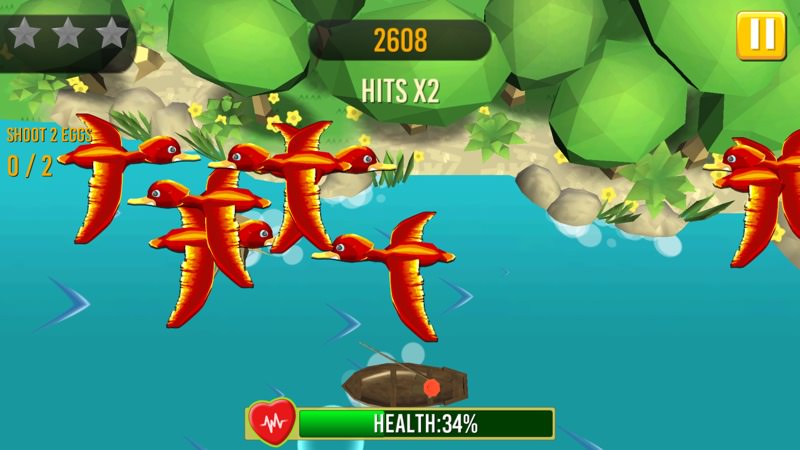 Some ducks require a single tap, some a double tap, and then there are coins to collect, power-ups to hit and to avoid, vertical scrolling mini-games, there's no shortage of action. 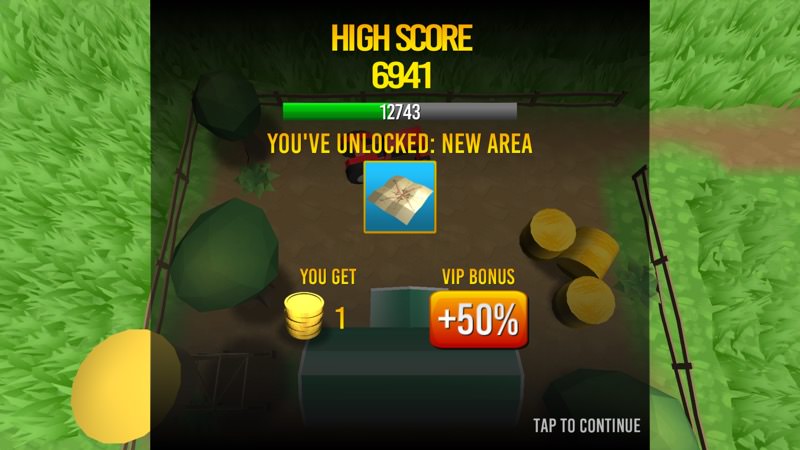 Meanwhile new visual areas get unlocked, to keep the look of the game fresh. Hit!

Recommended for arcade fans. You can grab Duck Mania! in the Store here.