Much in the same vein as the legendary Flappy Bird, Battery Guy relies on insane levels of difficulty, split second timing and game times measured in a couple of minutes at most - but is nevertheless a fun distraction for the upcoming weekend. 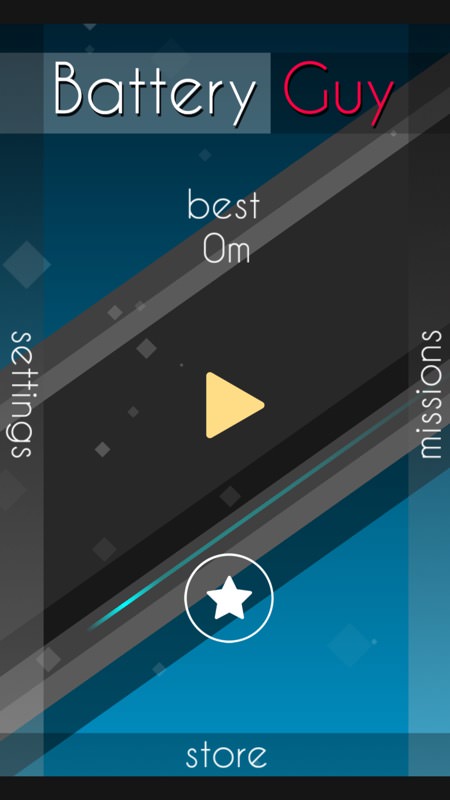 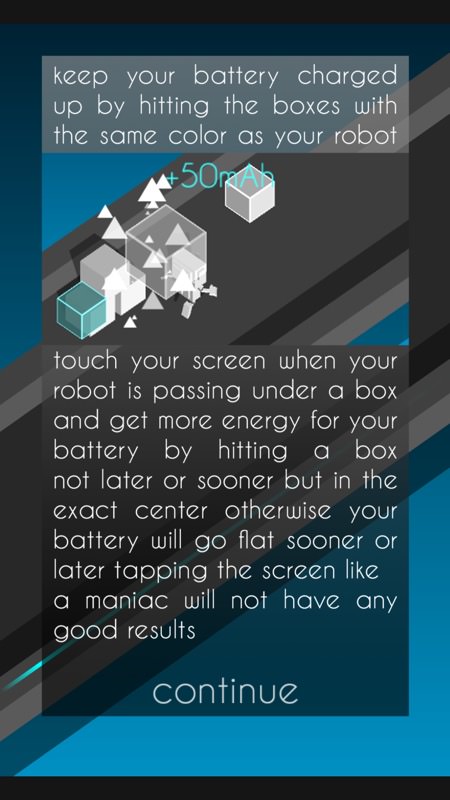 Helpful opening screens explain the game mechanics, essentially timing screen taps to help your robot stay charged - don't get lulled into a rhythm too much though, as tapping under the wrong coloured box is game over. 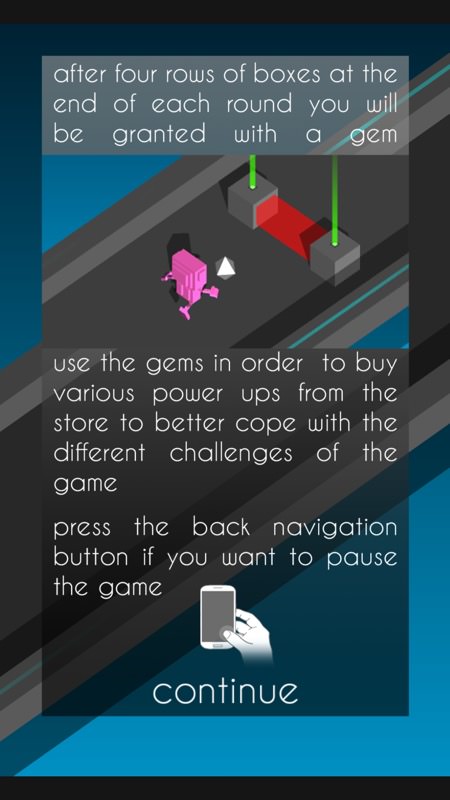 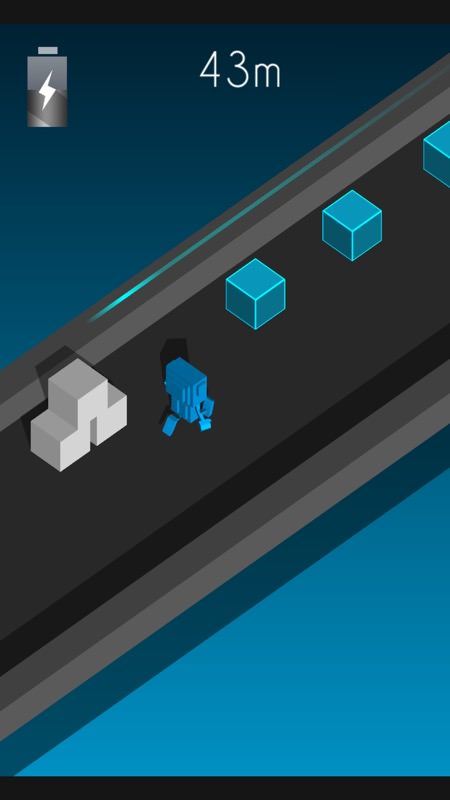 Things get more complicated by your robot changing colour after every stage along the conveyor belt, but you can gain some distance back with a headstart, bought with gems that you collect along the way. The battery gauge at the top-left falls far more alarmingly than your smartphone's, so you'll need to hit nearly all of your block timing marks dead on in order to make progress... 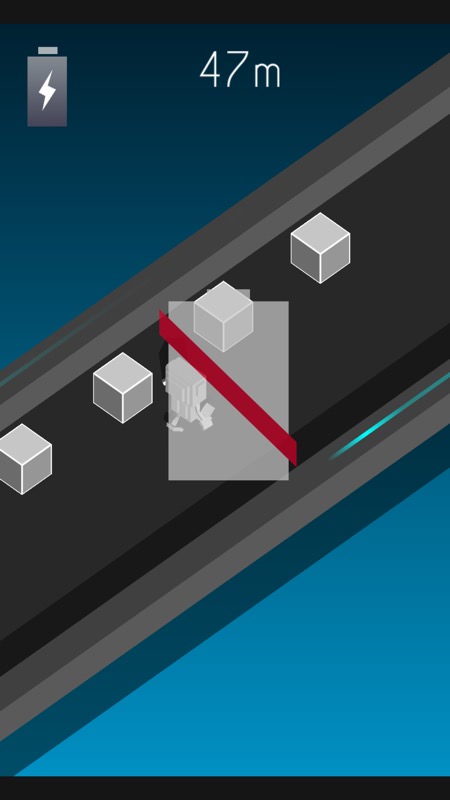 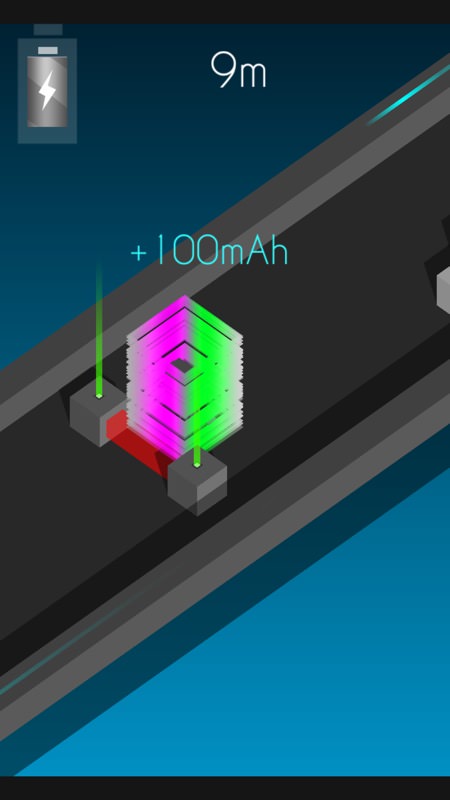 Miss too many and the battery's empty and it's game over. In my tests, this resulted in a game time of between one and two minutes, depending on how well I was doing(!) 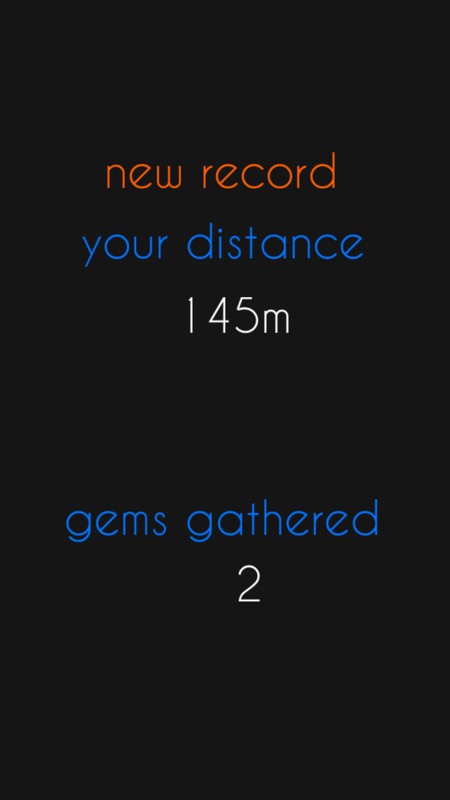 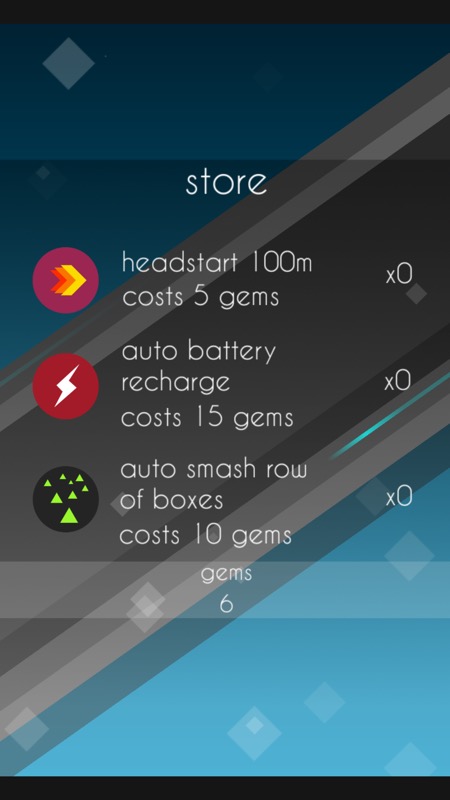 If you get really good at timing your robot's battery-grabs then there are more power-ups available - I only managed to get the first!

If you're wondering about the 'robot' theme then this is because Battery Guy is an Android game, ported rather nicely over to Windows using the Unity graphics engine. It's super smooth and should run perfectly on all Windows phones. Throughout, sound effects help reinforce progress and add atmosphere, this is very nicely done indeed.

You can grab Battery Guy here in the Store. It's free!