They R Coming! - Asteroids on steroids. In the dark!

If you're after a really quite tricky arcade game to while away the Christmas down time and if you have a penchant for retro gaming then 'They R Coming!' is well worth a download, not least because it's free. Which, curiously, has me wishing there was a freemium option to buy in-game credits, since the difficulty level here is high and a few credits in the bank would allow resumption of the current level. But it's fun, fun, fun, and free....

From the appallingly brief(!) Store description:

You're stuck in space with lots of enemies and you have limited light. Try to hold on, they are coming! 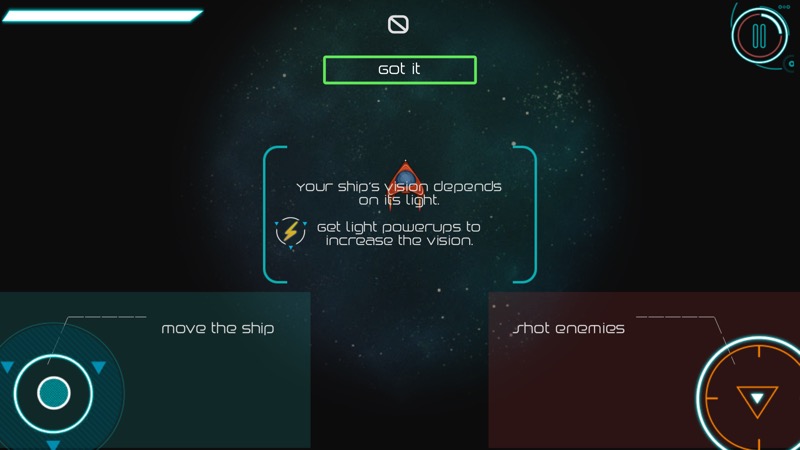 The left hand control pad is very sensitive and incorporates both rotational and directional control, so there's a learning curve. I found it easiest to combine both motions and travel in swoops, firing ahead at roughly where I knew enemy ships were.... 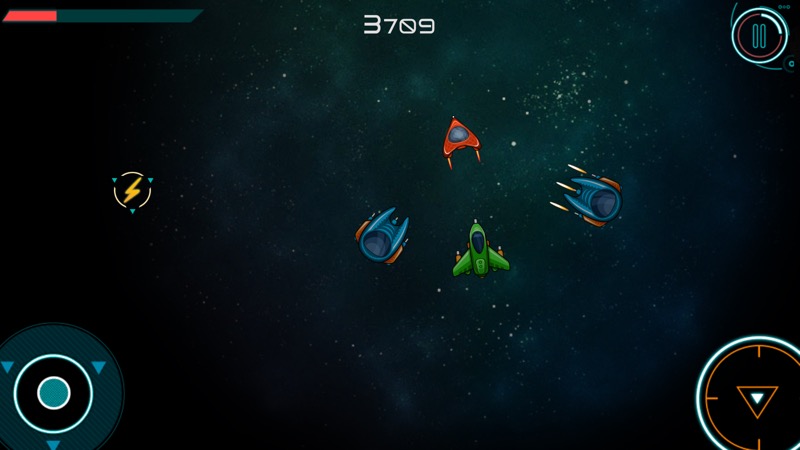 The core premise here is that you can only 'see' a limited distance around you in the blackness of space. So you'll need to keep picking up energy power-ups, and so forth, to keep the lights on and extend them. Other power-ups amplify your ship's fire-power. 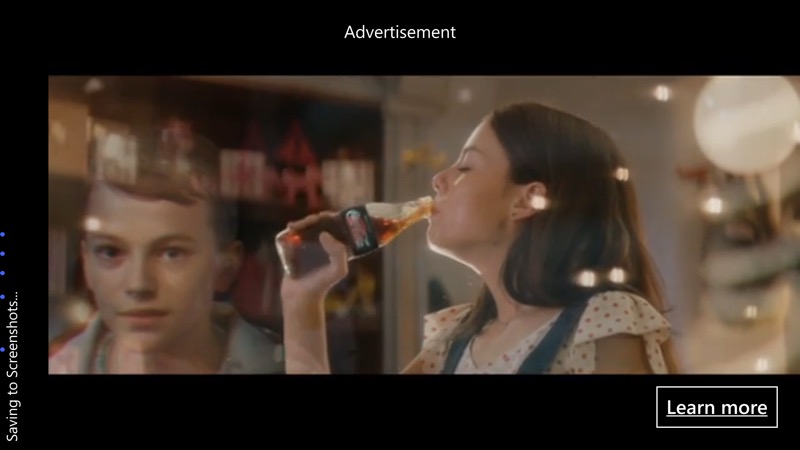 Between games are unskippable video ads - there really needs to be a way of paying to remove these. This is just crying out for a $2 IAP, surely? 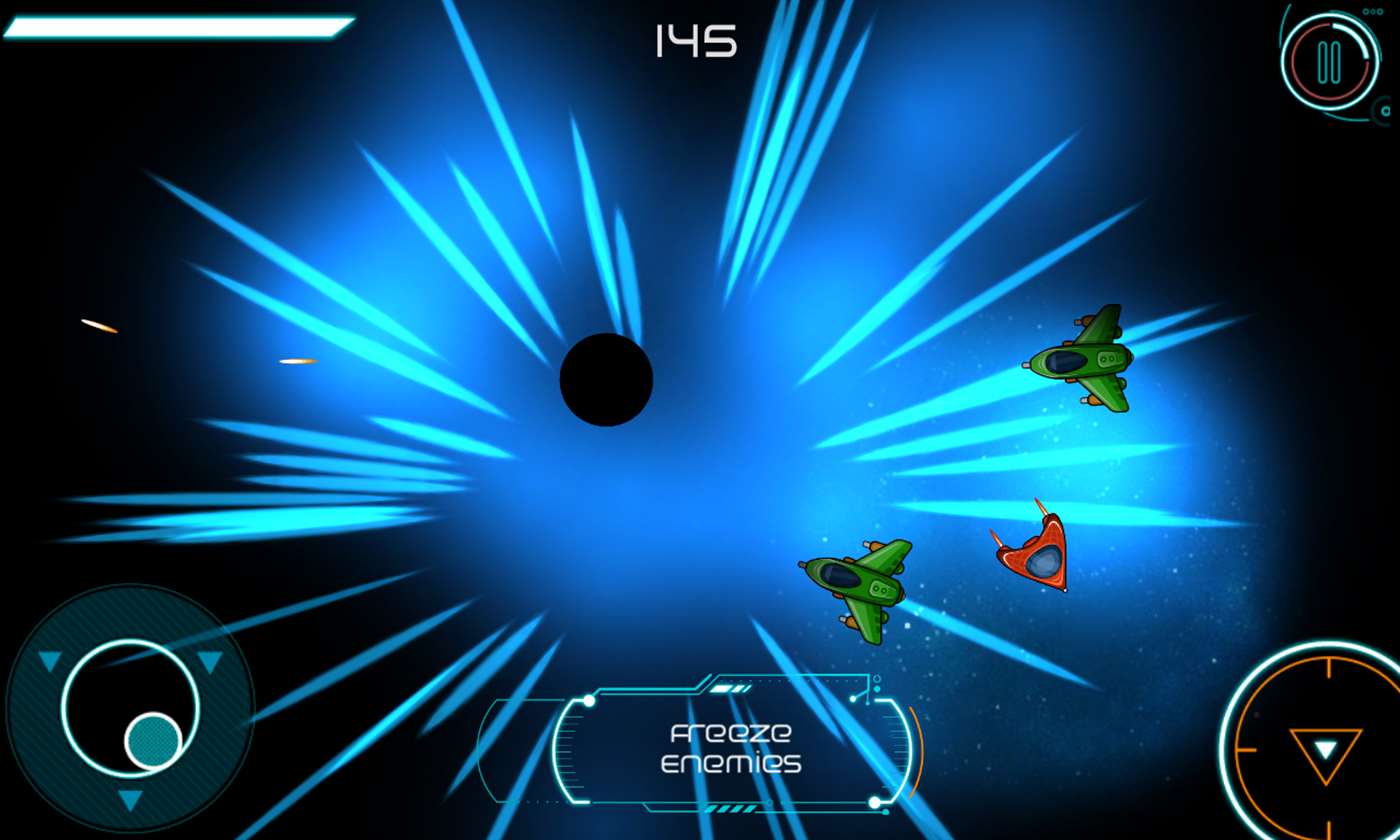 Other power-ups freeze enemies, as here, give you laser beams, and more. The graphical and gameplay variety are impressive and work well on the small phone screen. 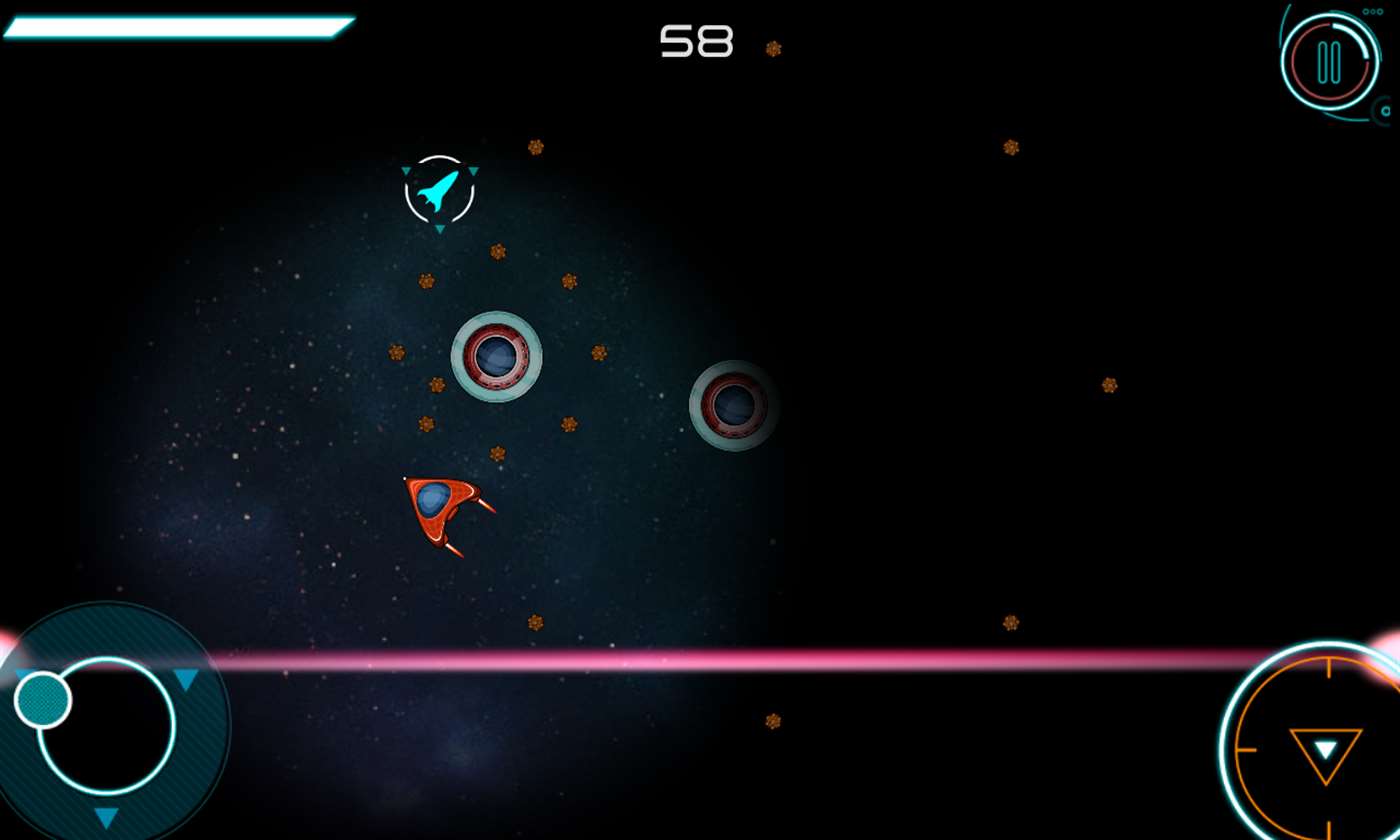 They 'They R Coming!' - they really are. Spherical (ok, circular, as this is in 2D) alien motherships, which you'll do well to shoot down before they plast you to oblivion. And don't forget about the nasty pink laser that sweeps the quadrant every now and then - get in the way of this and you're atomised!

They R Coming! is a free download in the Store here. Recommended, even if the developer would do well to provide a few simple IAPs...

Filed: Home > Flow > They R Coming! - Asteroids on steroids. In the dark!