UWP applications are now two-a-penny, and some splendid examples there are too. But UWP games? Much rarer, not least because game developers want to target the largest market possible - and the lure of the arguably larger 'Windows Phone 8.1' market is usually too much. But a UWP game can run on the phone (as here), on Continuum displays (ditto) and on tablets and desktops/laptops, so in theory should have a far larget target market. I suspect that LEGO Pull-Back Racers 2.0 is the first of many deluxe UWP games to hit the platform. What's even more unusual is that this seems to be completely free.

Buckle up, it’s time to hit the gas! Pull back and let go to accelerate into the all new, action-packed lane changer challenge, LEGO® Pull-Back Racers 2.0.

Glide along the super-fast speedways in the sleek Record Breaker or power across the rough and rugged terrain of the dirt tracks on the Quad Bike. To become the ultimate racing opponent, combine the two to reveal the Extreme Off-Roader in this full-throttle adventure ride.

What are you waiting for? Speed past your opponents, dodge oncoming obstacles and whatever you do, don’t let your fuel run out!

The 'pull back' part of the name refers to how you set your car in motion - swiping backwards and releasing with 100% momentum. Guiding your car across multiple lane tracks (i.e. it's a lane switcher game rather than a driving sim), around obstacles (which reduce momentum) and onto power ramps (which increase it), it's about how long you can go before you run out of steam. Happily, this is quite a way and there's a lot of fun to be had here, rather than frustration. 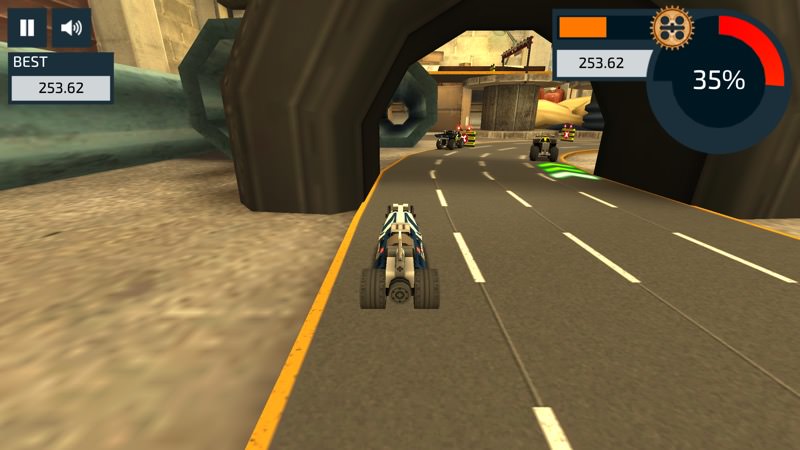 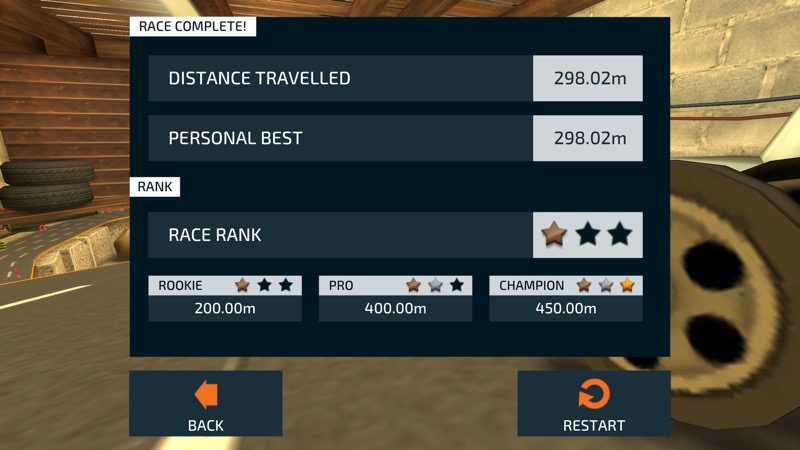 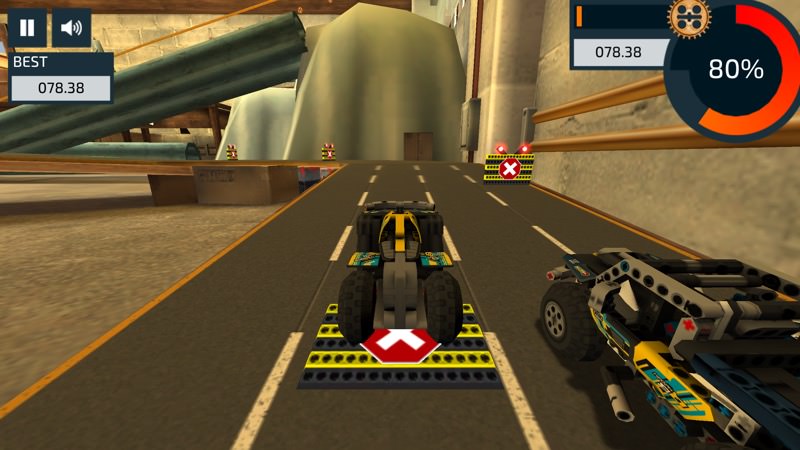 And playing it via Continuum (controls can be Bluetooth keyboard or game controller, double gestures, and so on): 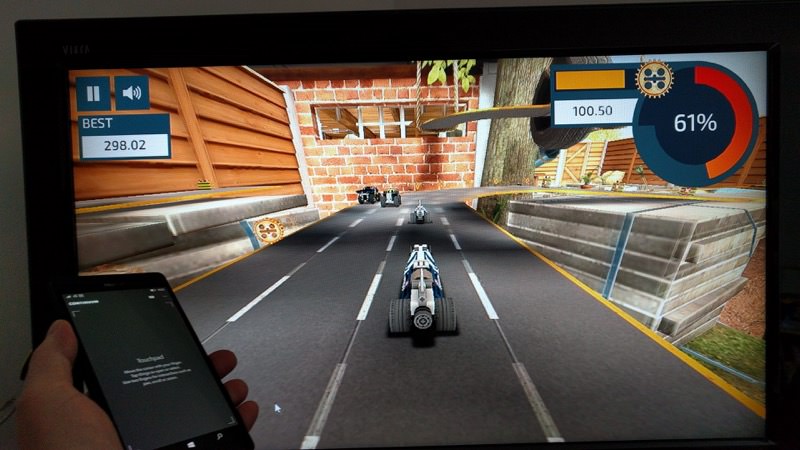 A lot of fun if you're into fast paced action - or give this to your kids to keep them happy for a few hours! You can grab this free UWP game here in the Store.

PS. There are gameplay videos online, such as this one: