Banana Island is an arcade game that's both retro in its gameplay (side-scrolling jumping and running) and current (in its monetisation). Meaning that I can't deliver a proper verdict because how much value you'll get from your in-app-purchases depends entirely on how good you are at tapping, double-tapping-and-holding, and various other real time combinations, in your efforts to avoid or stomp on gorillas and jump over thorn patches. I thought I was doing well and then I came show-stoppingly unstuck around level 10!

Run, monkey, run! It's time to run like hell and get the evil baboons that kidnapped the love of your life. Slide, dash, and jump over tons of obstacles in this crazy free running game. Reach your final destination – the Baboon Empire, where beautiful Lilly is imprisoned by the angry baboon king.

The most intense and explosive adventure quest is waiting for you!

Louie the Cruel, the vicious baboon king, sent a group of baboon soldiers to Bobo's residence, the Banana Island, to kidnap gorgeous Lilly, Bobo's monkey girlfriend. Lilly is imprisoned in a dark temple! Our angry super monkey, Bobo, has to run and jump across platforms, and deal with the bad guys in order to rescue the love of his life. Now you have to get this fun new game for girls and boys of all ages and start your first monkey battle!

Despite the slick scrolling graphics and the general retro fun, after a while it's hard to escape the nagging feeling that the entire game exists as a money-making exercise for the developers. Which, in a sense, is what most games are, of course - but the difficulty ramp and freemium mechanics skew this towards the cynical. I'd have liked to have seen difficulty grow more gradually and to see no excessive in-app-purchases (to trap the unwary). 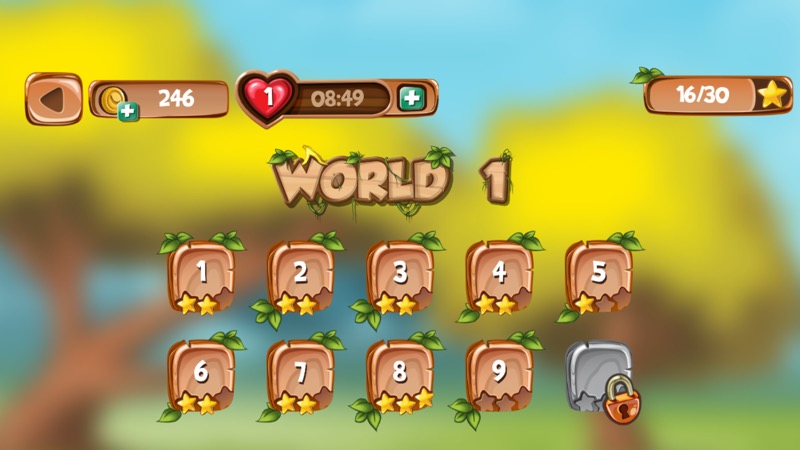 World by world, level by level - there's good design, though the difficulty ramps up savagely near the end of the first world - or maybe I'm just not good enough at arcade games anymore(!) 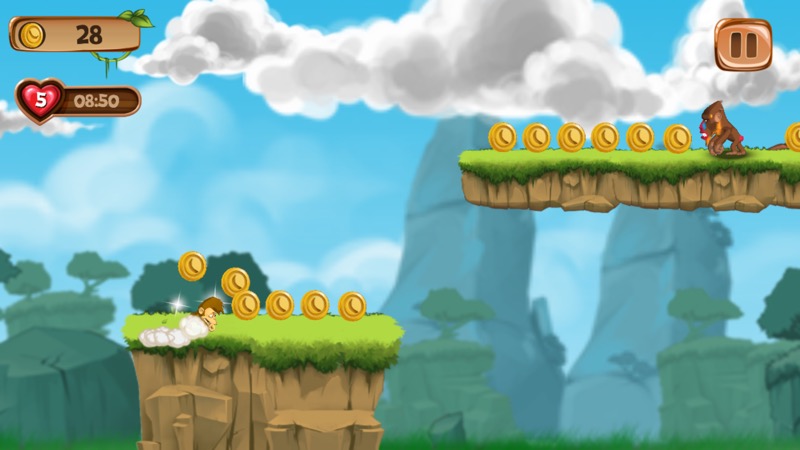 The idea is to gather as many coins as possible, since you'll use these to buy lives, to keep the game going. One nice touch is that most levels have multiple routes through, i.e. floating islands to jump on or a way through on terra firma - both have coins and obstacles and it's really up to you. 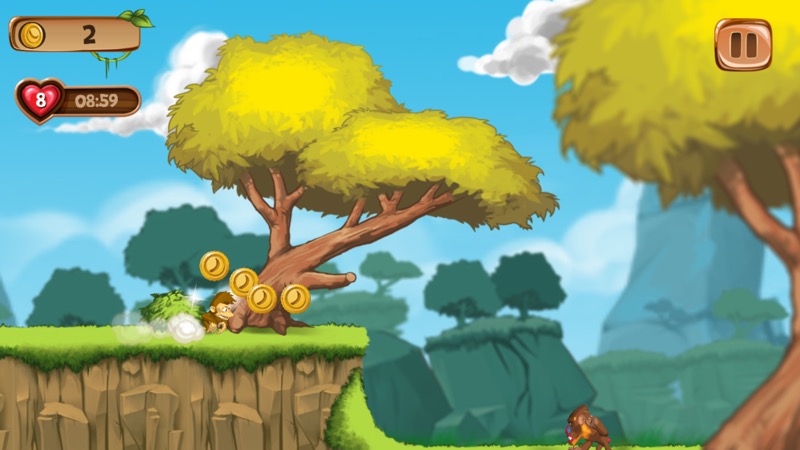 The backdrops are relatively blurry, but this may be deliberate, as it means that the in-game coins and obstacles then stand out in sharp relief. 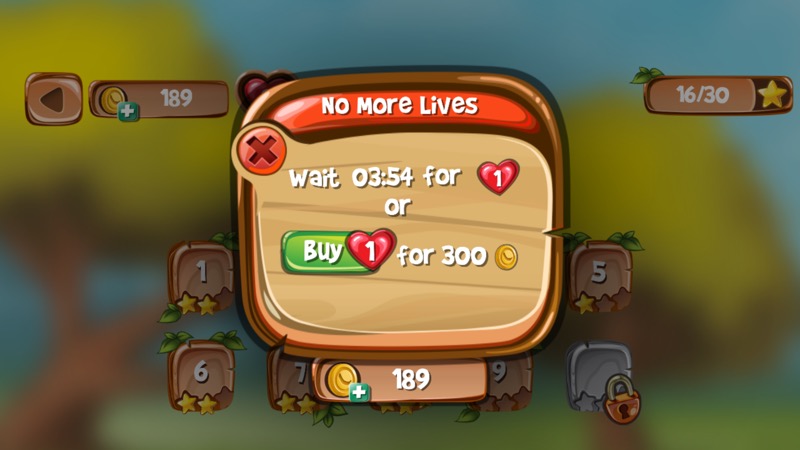 When you die, you can buy more lives with coins or - as is typical with freemium titles - simply come back later. The idea is that game addicts will want to pay real money to buy coins to buy lives - if you see what I mean. 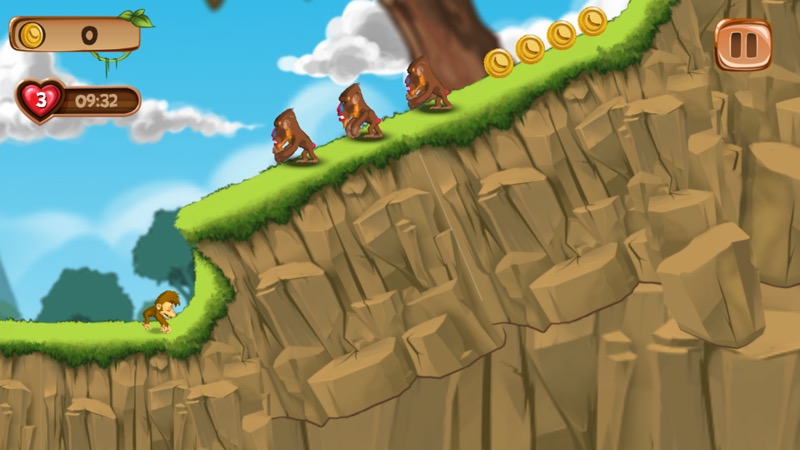 This from level 9, typical of the drastic increase in difficulty. Three gorillas right at the start after a jump - I got past in the end with some ambitious jumping, but it's typical of the traps that come in. 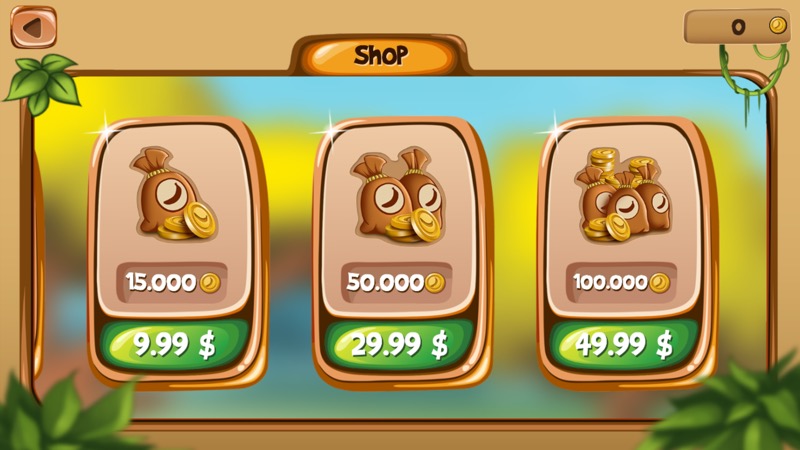 The in-app-purchases go up to $50, so about £40 in UK money? Which is excessive. Yet again, IAPs should be capped at, say £10 a time, to avoid mistakes by the unwary or foolish. In my opinion!

You can grab Banana Island here in the Store.