Back in the middle of 2016, I reviewed Playcast, a new UWP app claiming to liase completely with a Google Chromecast (or other Mircast compatible streaming display). Today sees a big update, bringing it up to date and adding much needed performance improvements and (in theory) better reliability.

Here's the changelog for Playcast UWP since my review:

Quite the update - a few screenshots of this in action today: 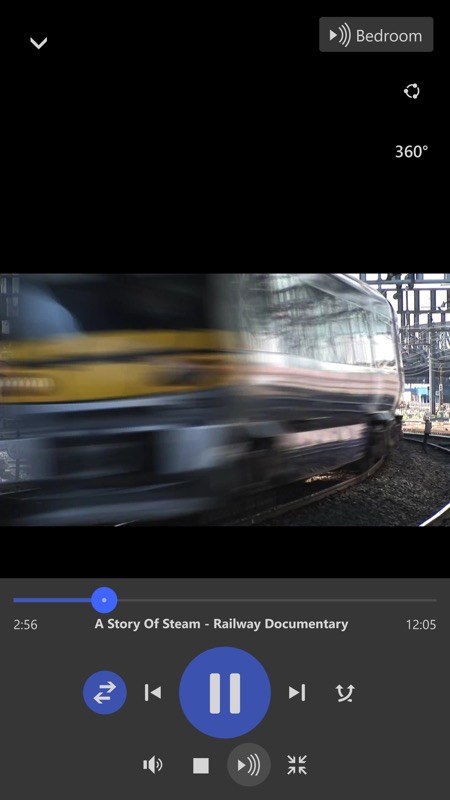 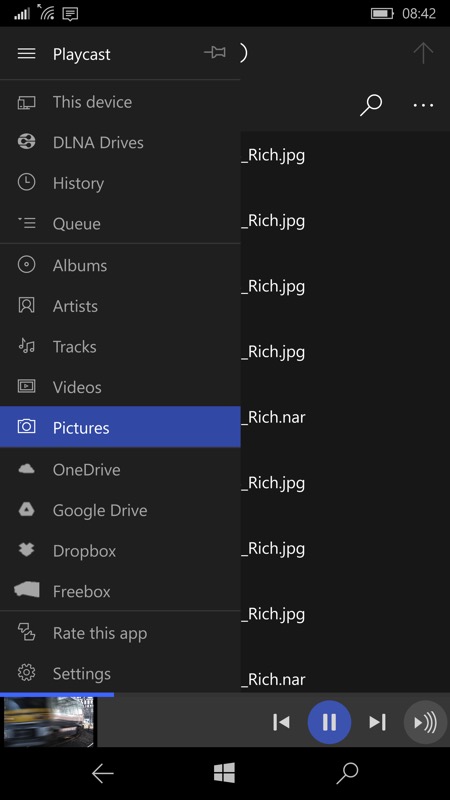 Casting a local video to my 'Bedroom' Chromecast... and (right) browsing through the local media content on my phone.

It's a commercial application here in the Store but is a good investment for anyone with both a Windows 10 Mobile-running phone and a Google Chromecast or similar streaming system. It's fair to say that I experienced some unreliability with my own hardware, but then I was running a Fast ring build of Windows 10 Mobile, so I'll cut the developer some slack.

Comments welcome and data points on your own media equipment!