This cross-platform game, here in Windows 10 UWP form, is an odd hybrid of tower defense and strategic combat genres, all in a multi-player environment. It's super-slick and not too heavy in terms of resources, but - as ever, from Gameloft, watch out for swingeing in-app-purchases...

The most badass gun show on Windows® just got upgraded with the latest in real-time tactical combat!

In Blitz Brigade: Rival Tactics, deploy unit after unit in a fast-paced tactical game that lets you build an 8-man squad of doom from a pool of dozens of heroes, vehicles and power-ups. Will you deploy a steady stream of light and agile troops or bet it all on a few crushing waves of armored vehicular carnage? Will you run in guns blazing through the enemy frontline or battle them from afar with rockets and artillery? The combinations and strategies are infinite!

Supplies and goodies provided by Central Command will keep your army growing and open up new pathways to destruction. Do well on the battlefield, and you will be rewarded with crates full of weapons and tools of mayhem to collect and upgrade.

Expand the Blitz Brigade saga as you recruit iconic heroes like the notorious Satoru Hokama, the always dapper Duncan McCracken, and the explosive Albert Donati to your squad!

Join old friends and new allies in a vibrant reimagining of the Blitz Brigade universe and become the greatest commander of all!

• Fight in skirmishes with rivals from all around the world.

• Unlock, upgrade, and deploy dozens of units and power-ups in all-out war.

• Join a Faction and build a strong community of allies.

• Receive gifts and donations from Faction buddies and help them advance up the ladder.

• Collect and use iconic characters from the world of Blitz Brigade!

While action is in progress, it's all very entertaining, sending in ground troops and vehicles, plus various air strikes, with enough animation and sound effects to do the tower defense side of things justice. Here's Blitz Brigade: Rival Tactics in action: 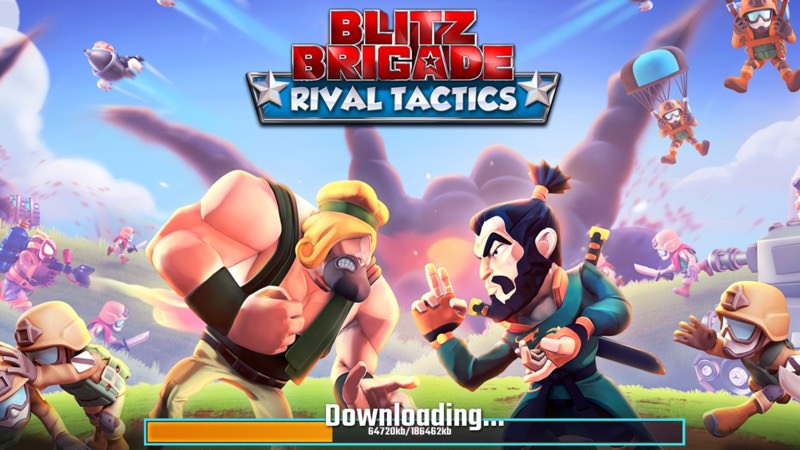 The initial 60MB download is followed by another 180MB on first launch, but hey, there's a lot of graphics here and the download is only a couple of minutes on most connections. 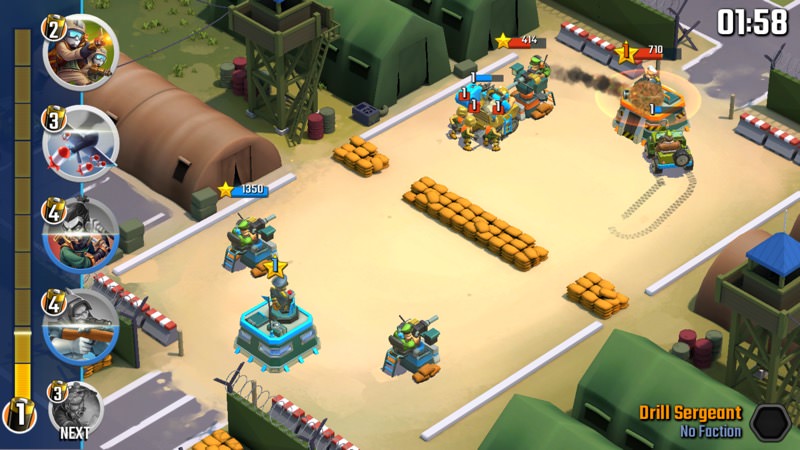 The combat interface sees you dragging and dropping characters and weapons from the carousel on the left - each acquires its target based on where you drop it, and carnage then ensues.... 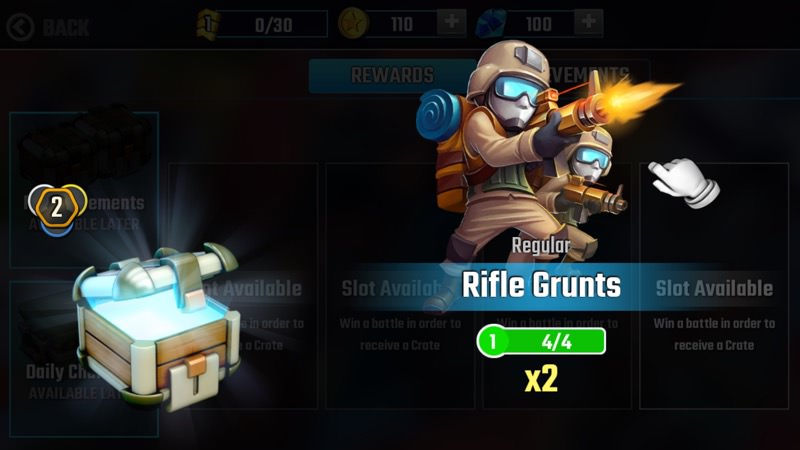 Of course, this being Gameloft, your ultimate success depends not on your strategy but on your wealth. You'll need to keep upgrading your characters and their abilities, buying new air strikes, and so on... 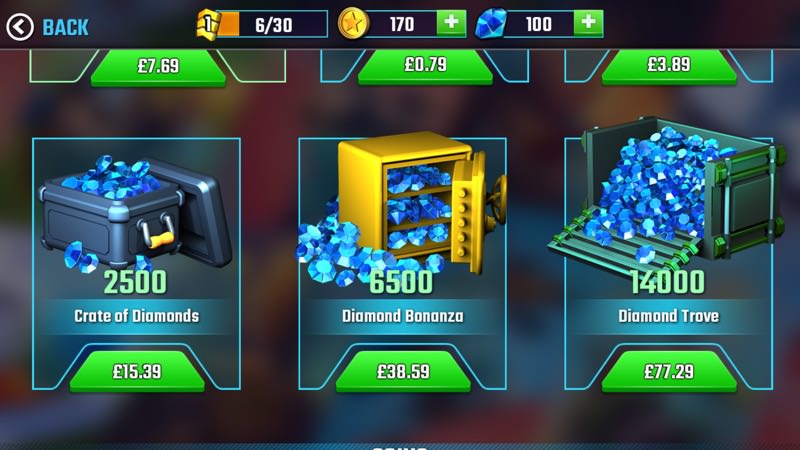 PS. As ever, there's a promo video, for your interest: