Although set in the world of acrobatic planes, CloudRoad is an endless runner, in the vein of left, right, centre movements, dodging obstacles and collecting stars. Though the 'in the clouds' setting does add a bit of a twist, with balloons floating by atmospherically and the 'track' an undulating 'cloud road', as the title suggests. Plus the developer isn't too greedy in terms of in-app purchases - which makes a nice change!

From the minimalist Store entry:

Immerse yourself into the wonderful world of the game CloudRoad with stunning graphics. Fly on the legendary aircraft. Go around obstacles, collect gold, use boosters to set records.

You'll get the idea immediately from the second screenshot, though there's a little more here that needs comment, so do see below: 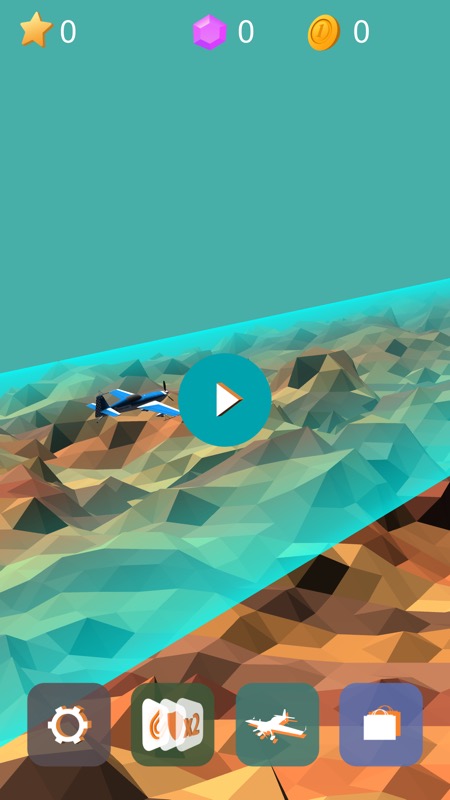 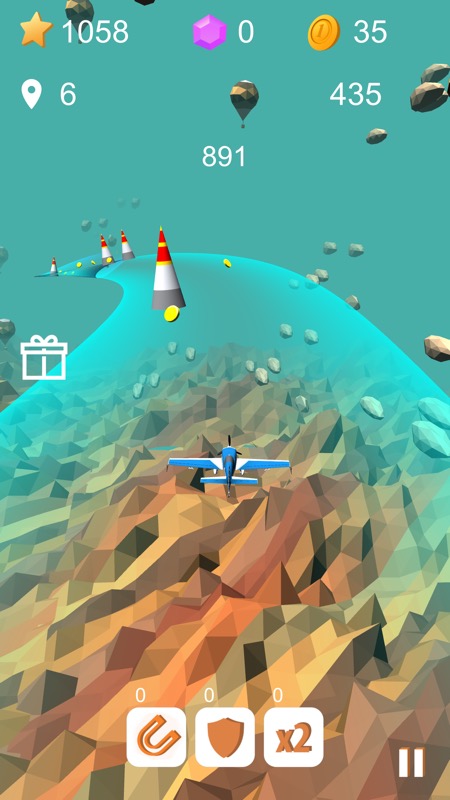 The opening menu and controls - along the bottom: settings/languages (only two so far, English and Russian), power-ups, plane selection, and the minimalist Store; (right) CloudRoad in action, tap on the left of the screen to go left, right to go right, etc. Avoid the cones, fly for as long as you can and pick up as many coins as you can along the way. 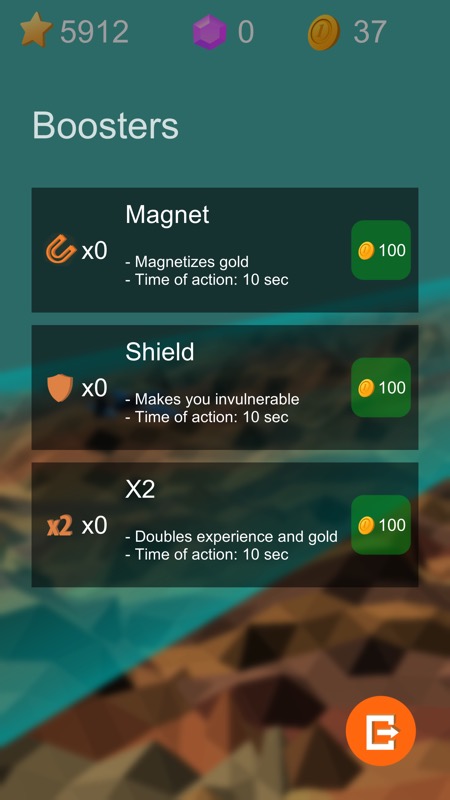 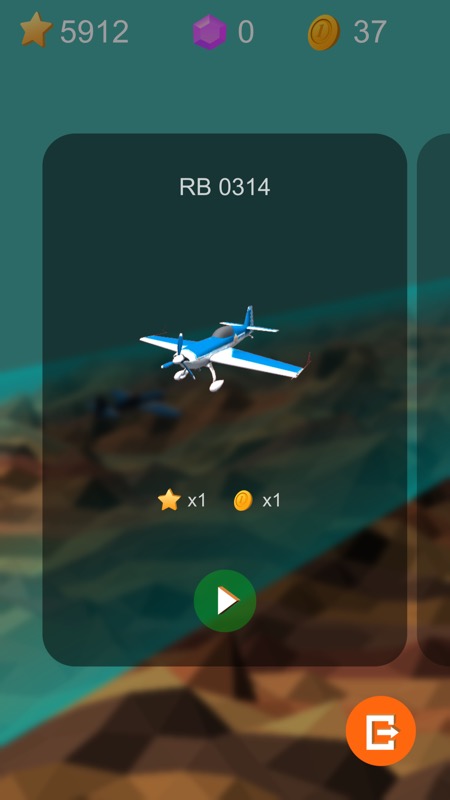 Power-ups can be purchased that will help you in both quests - ditto (right) new planes, which look cool and have greater star and coin earning/collecting capabilities. 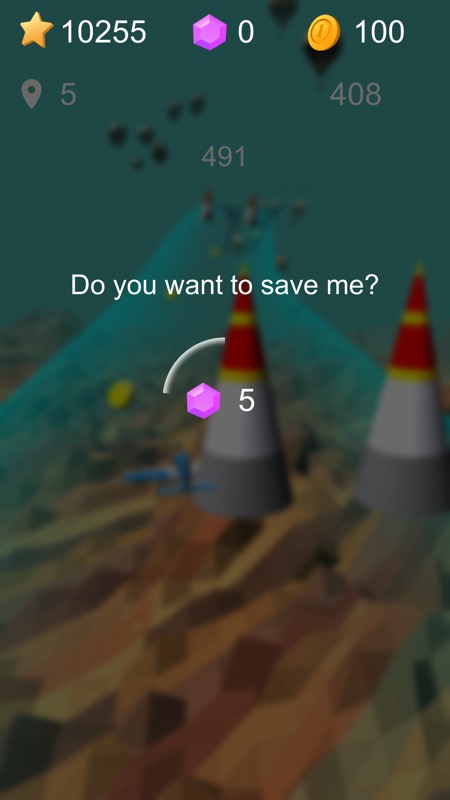 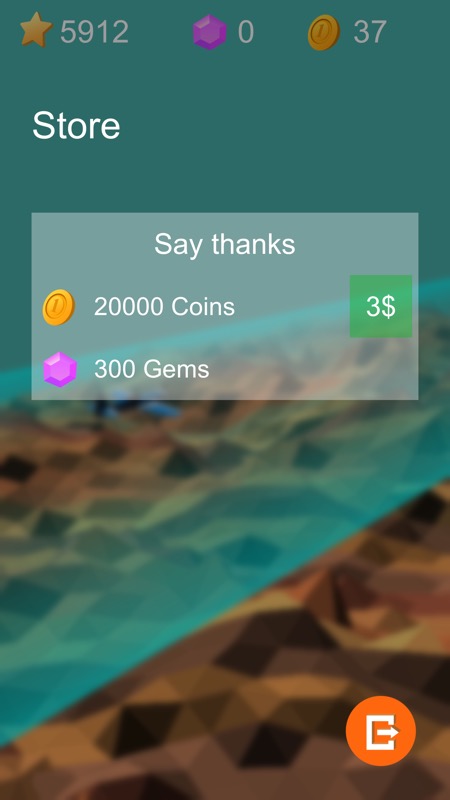 As with other freemium endless runners, after a good run/flight, there's the option to pay (in gems) to continue without having to start again; (right) happily the only in-app-purchase is very reasonable and the bundle is set at just $3 (about £2)

Not bad at all - fun and good value. Oh, and don't be discouraged by the long loading time on the initial splash screen (not shown here) - it's not clear why this game takes almost 30 seconds to load even on a fast Lumia 950 XL, but this does clear in time. Hopefully the developer can optimise this down a lot in future updates.