When is a flight sim not a flight sim? When it's been dumbed down to a wholly unrealistic flight model, gold coins that you have to collect in between blowing up the enemy, and a difficulty curve that has you crashing and burning ten times in ten minutes. This is Valley Assault, though don't take my grumblings too much too heart, since view this as a pure arcade game and you'll get on much better with it.

Valley Assault is a fighter jet action game in which you are assigned deadly missions in world's most dangerous valleys.

In essence, as with other arcade games, success here relies on memorising where each bad guy or target is on each level and devising a strategy that wins through in the end, after multiple tries. Here's a brief walkthrough on my Lumia 930: 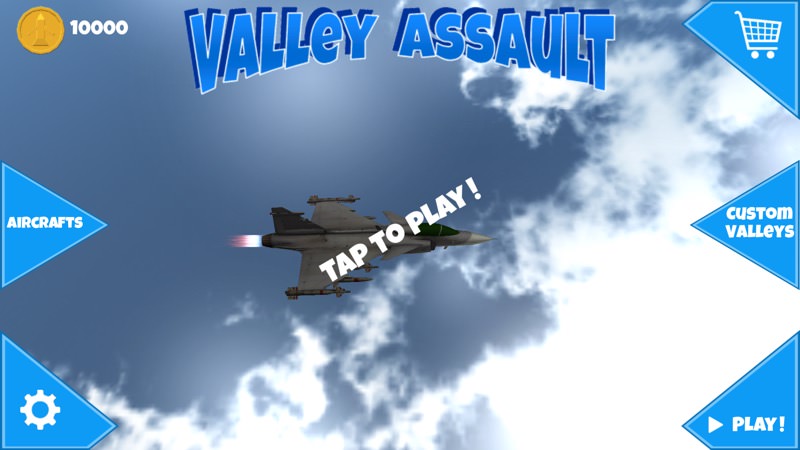 Pretty standard fare and presentation, clearly a labour of love from the developer but ultimately disappointing by the standards of 2017's best games/sims... 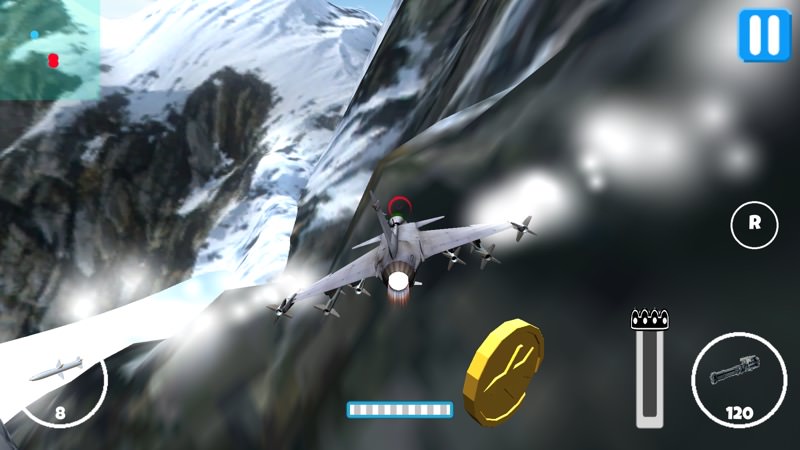 Flight is via tilting the phone, but there's very limited elevation/pitch control and you're limited to controlling things with the throttle, which just seems... wrong. Also wrong is having to fly through gold coins in your shiny jet fighter! 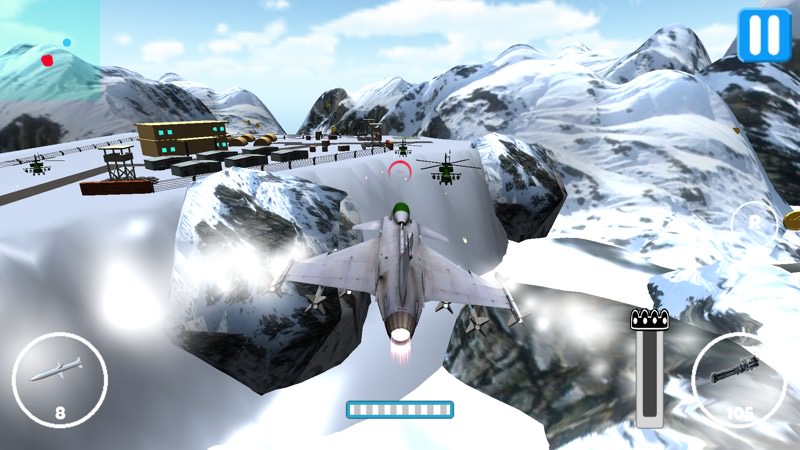 Things improve a little when you engage the enemy, though shooting at them seems a bit hit and miss and there's no auto-target acquisition. Don't be too fooled by the slick high-res graphics. 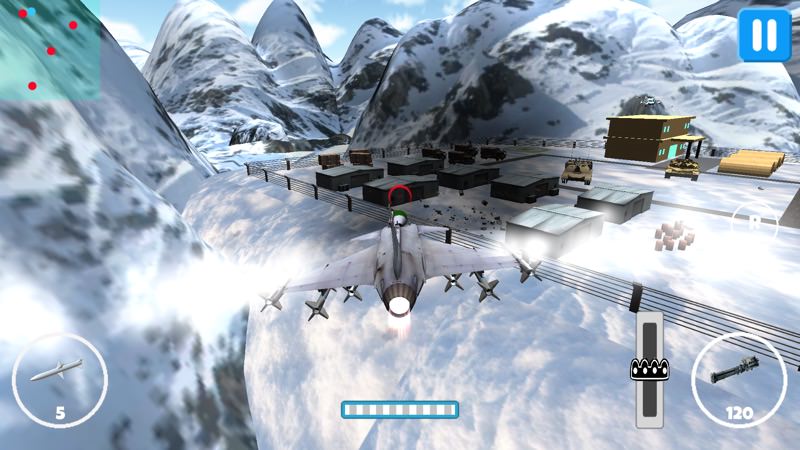 Rocket strafing of a camp is a little easier, though somewhat tiresome and watch out for the tanks in the middle - your flight model is so simplified that you're effectively a slow moving sitting duck much of the time! 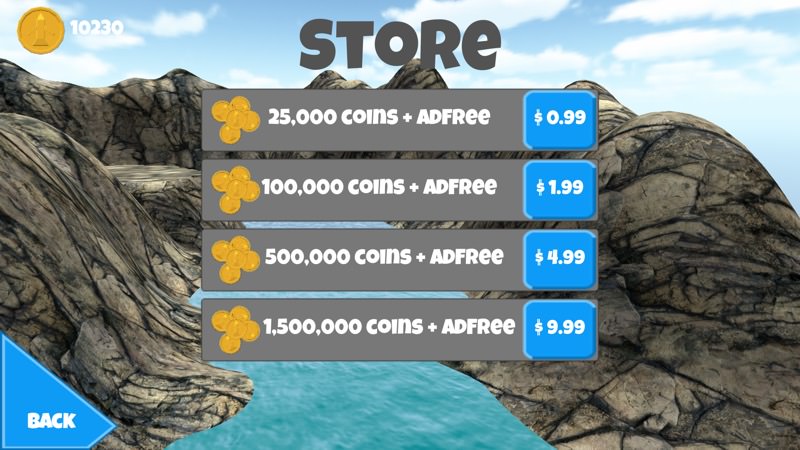 At least the freemium purchases are reasonable, though I do think all the coin requirements could have lost a power of 1000 - do we really need all those zeros? 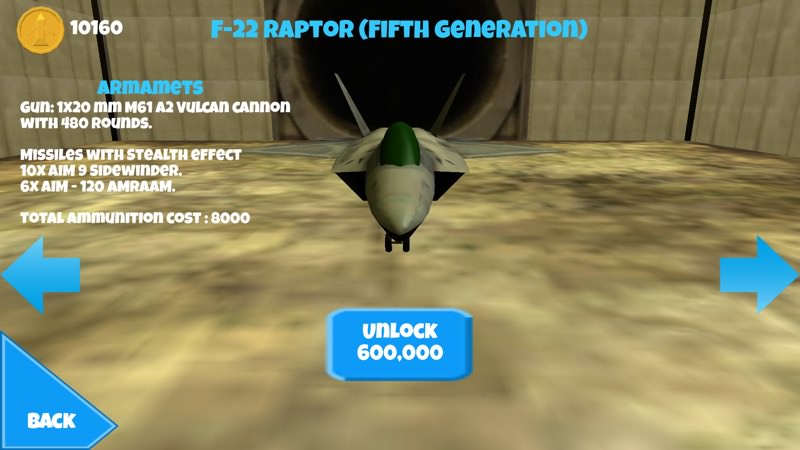 You work your way up to more advanced jets like this one, though I doubt the flight model improves much. Comments welcome if you end up playing this through to extra planes!

You can grab this in the Store here. You can play it for free etc, though as usual in-app-purchases are the way to get further planes quickly.

PS. There's a promo video too, though it's not very slick and also doesn't really represent the gameplay that accurately: