Have you heard about Twitch? No? Then you're over 40(!) If you're under (about) 40 then you'll know that Twitch is the worldwide, cross-platform, gameplay video streaming service. Gamers across the world love sitting in darkened rooms with headphones on, immersed in virtual worlds for hours on end. And, it seems, millions of others love to watch them. Which is where Twitch comes in. Needless to say, there's no official client for Windows 10 Mobile, but we do now have this third party UWP application, zTwitch, and it's extremely slick.

The most well-made third party Twitch.tv application for Windows 10

Beautiful, simple and easy to stream live game and watch past broadcast ;)

Here's zTwitch in action - it's fast and fluid and deserves as big as screen as you can get - I was using the Lumia 950 XL: 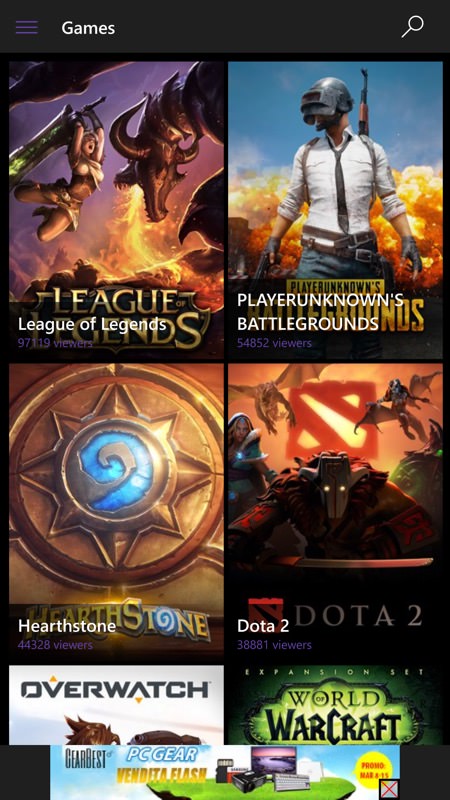 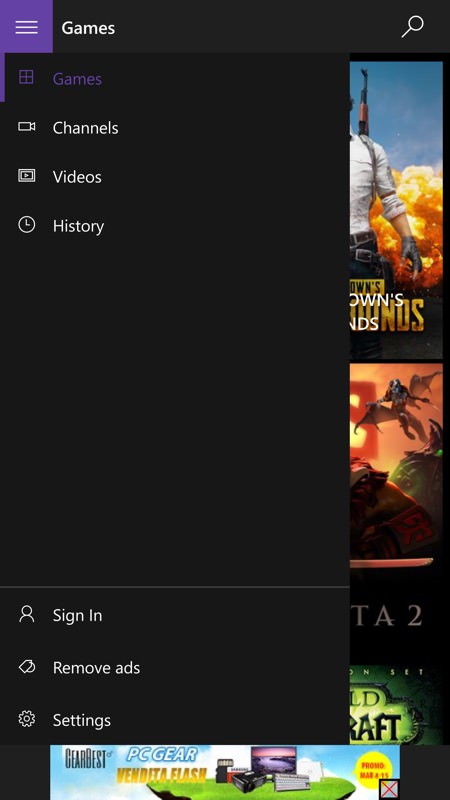 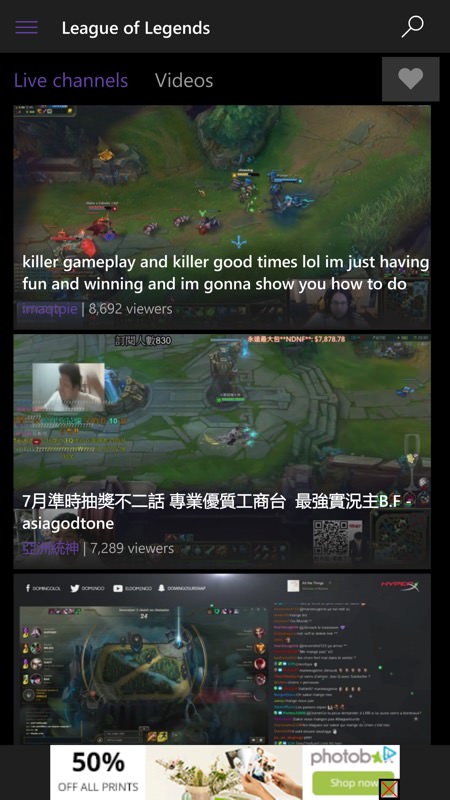 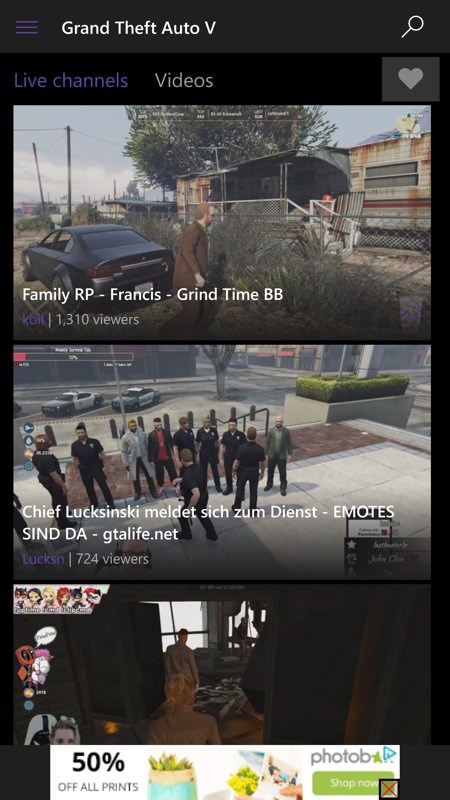 At any one time (through all 24 hours) there are many games being livestreamed, even within one title/franchise - here are two of the biggest. 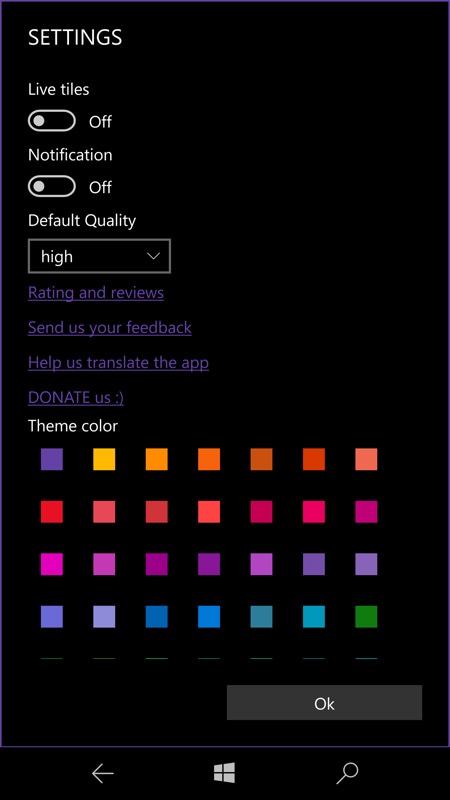 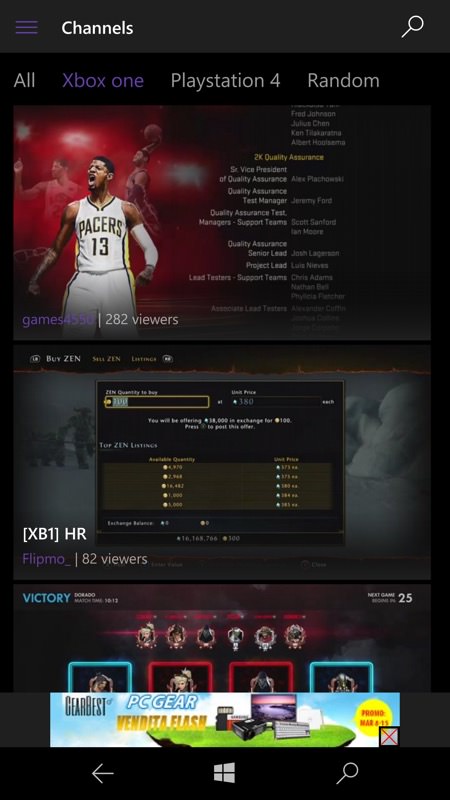 zTwitch defaults to a gamer-friendly dark theme, but you can tweak it if you need a 'cooler' colour(!); (right) you can also browse by channel (read game console brand/system)... 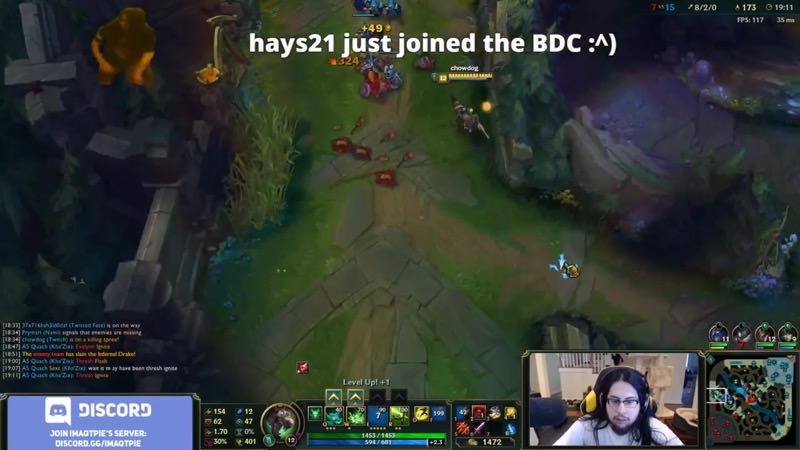 Most of the time you'll be viewing Twitch's videos full-screen, at which size you can see most of the streamed graphics, along with the webcam on the person doing the streaming. (Not sure why I'm being politically correct there, since 99% are 20-something guys with facial hair, but....!) 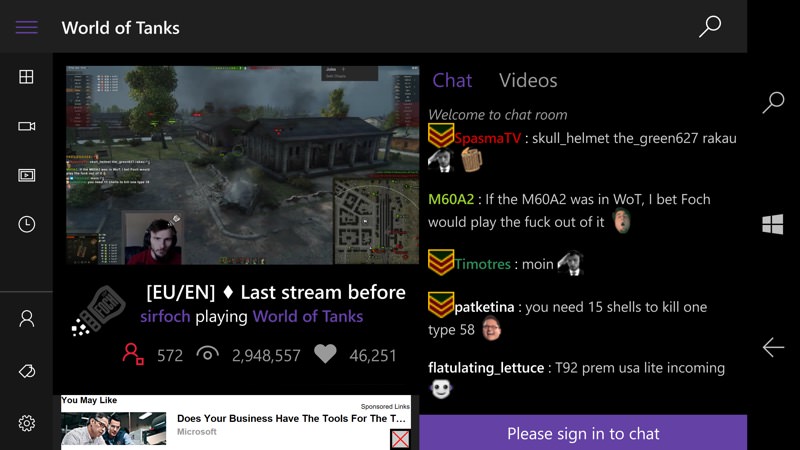 There's the chat view too, with the video playing in a window and chat messages scrolling past - and yes, it's almost impossible to do a screencap with nothing onscene on it. (At least half the adjectives [and a number of the nouns] used are f*** - sigh. I sound such a literacy snob here, but I just can't help it. I'm a writer, after all!) 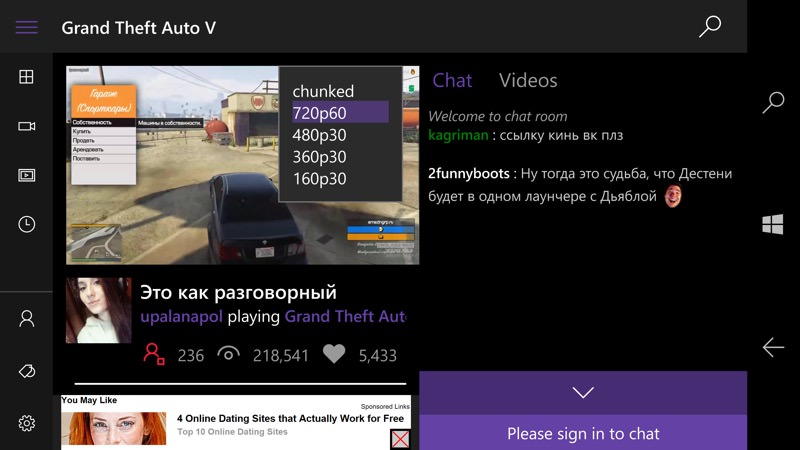 Thw world of Twitch spans different languages - as here - and you can view at up to 720p here (exact resolution depends on the person streaming the game, I suspect)... 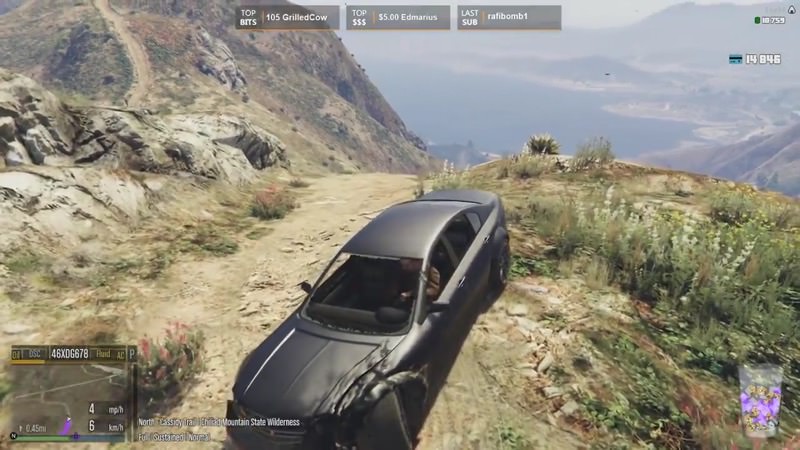 You can grab zTwitch for free in the Store, with just a small IAP to remove the banner ads (recommended). And yes, it works fine on Continuum displays, on laptops, tablets and so on....

PS. Sorry for the digs above, I'm just the wrong generation to appreciate any of this, other than the skill of Chococode, the developer.