In search of some light Friday relief, I've been playing this classic Windows Phone 8.1 pinball game, not mentioned here before on AAWP - it's commercial but only a dollar or so - and it works perfectly on modern Windows 10 Mobile handsets. With impeccable physics, see if you can beat my 30,000 high score!

Are you a Pinball Wizard? Do you have what it takes to join the Pinball League?

The Juggler is a 3D Pinball machine with realistic physics and regulation dimensions. Easy to pick up, hard to put down!

Here's Pinball League: The Juggler in action on my 950 XL: 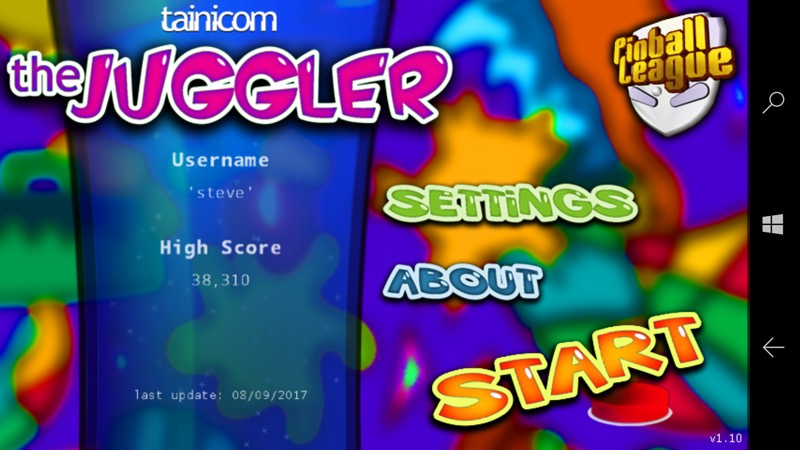 The hyper-colourful opening screen and animated high score tables - although you get to see others scores from around the world, there's no actual interaction... 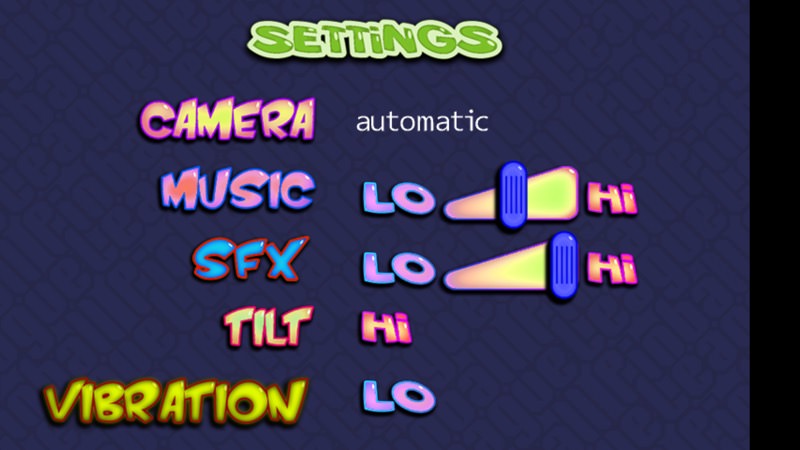 Great controls/settings, including control over Tilt sensitivity - how you set this depends on how honest you want to be with how much you 'cheat'! 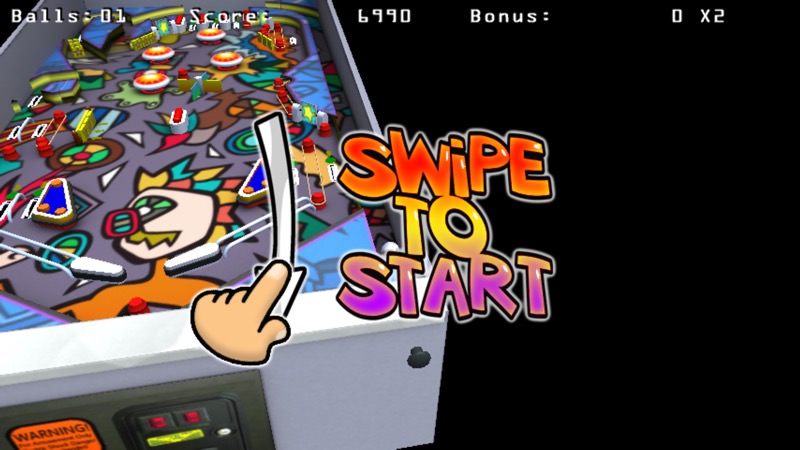 Camera angles roam over the table, much as your eyes would a real table. Here we're getting the ball going... 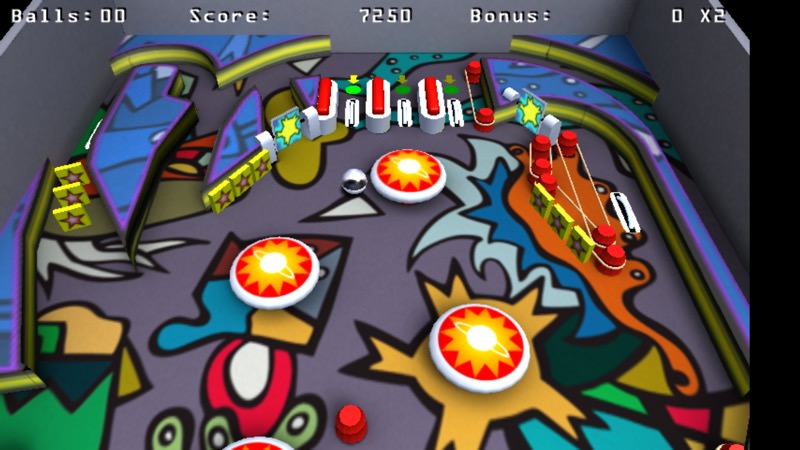 Ball bouncing, bumpers, rolling, all seem 100% realistic, this game seems something of a labour of love by the developers. Possibly the most 'real' I've ever 'felt' in a pinball game, despite the slightly low resolution (for 2017) in-game board graphics. 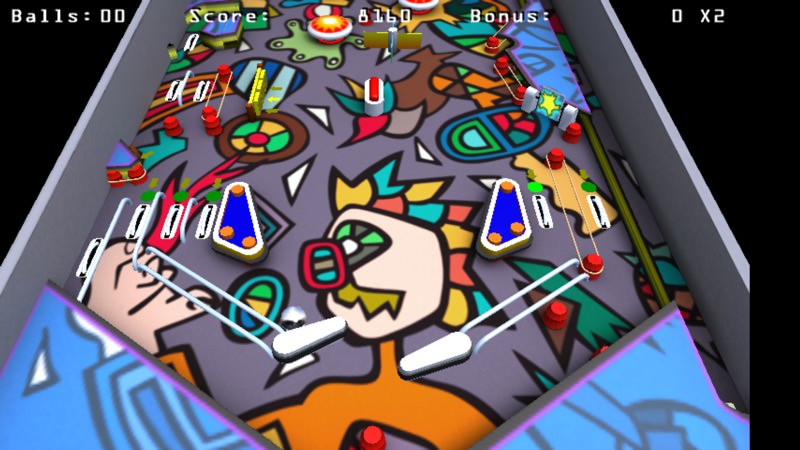 The board design is ultimately too simple, though there's plenty of flipper-flipping fun (just tap - or tap and hold - left or right) to be had for your dollar! 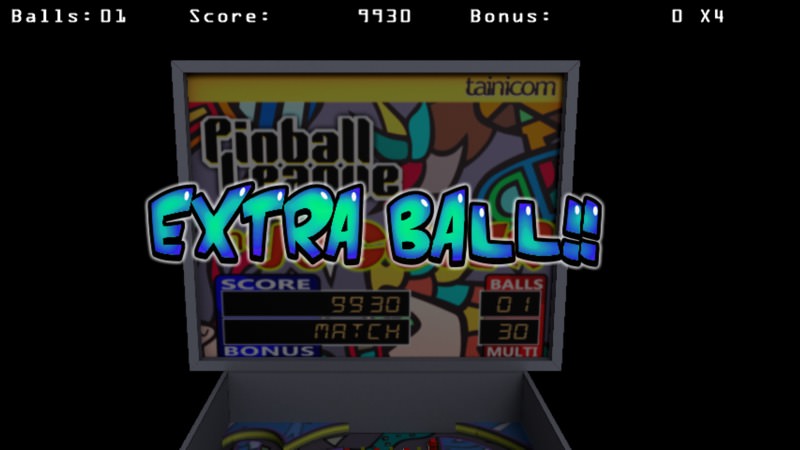 Score matching and extra balls add to the fun, this took me right back to my youth and pinball at university in the 1980s!

If I had a criticism it'd be that the game is slightly too difficult - I'm a pinball old hand and know the tricks (e.g. opposing flipper positions to try and catch a ball slanted down the table, or juggling the ball from one flipper tip to the other), and yet even I end up losing the ball too often. The flippers need to be very slightly longer and the board runoff areas on the sides narrower. In my humble opinion. In addition, the board design isn't perfect and there's not enough really going on, with the targets top left almost impossible to get your ball to. Oh well...

You can buy Pinball League: The Juggler here - or grab the trial version, which will see you through the first minute or so.