This actually arrived for Windows 10 Mobile at the end of last year, in tandem with releases on iOS and Android, but I only found it yesterday, as part of a hunt around for flying games! So, better late than never, here's a peek at a top notch (though heavily freemium) 3D UWP racer for Windows 10 Mobile.

Space Racing 2 is a scence fiction racing game in which you play as a driver of the anti-gravity craft,and it's your career to participate all kinds of racing events or be involved in battles, which is set in space or on some weird planet.

The cross-platform nature is very evident from the sheer production values - it's slightly cynical to say this, but when I see hundreds of thousands of pounds worth of graphical work up on the screen in front of me in 2017, I tend to think of the bigger iPhone and Android development studios. In any case, Windows 10 Mobile has the exact same game experience - slick, fast, adrenaline-filled. Here are some screens from my first 15 minutes with the game: 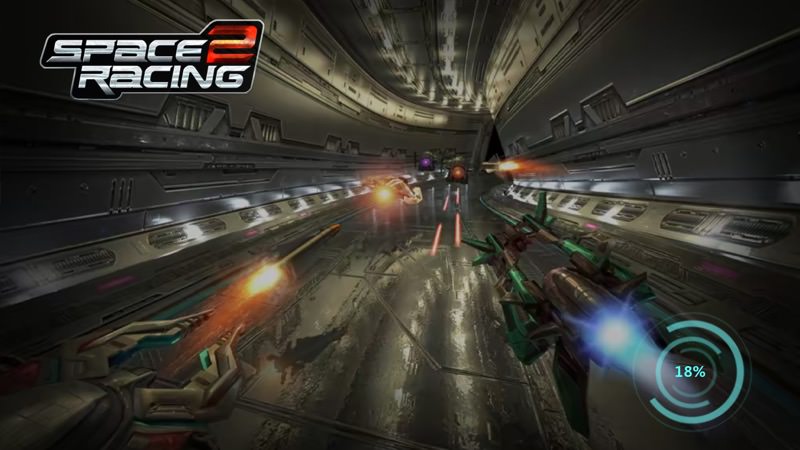 Levels needs about 20 seconds to load on my IDOL 4 Pro... possibly a bit longer on lower end phones. You're never short of eye candy to look at though! 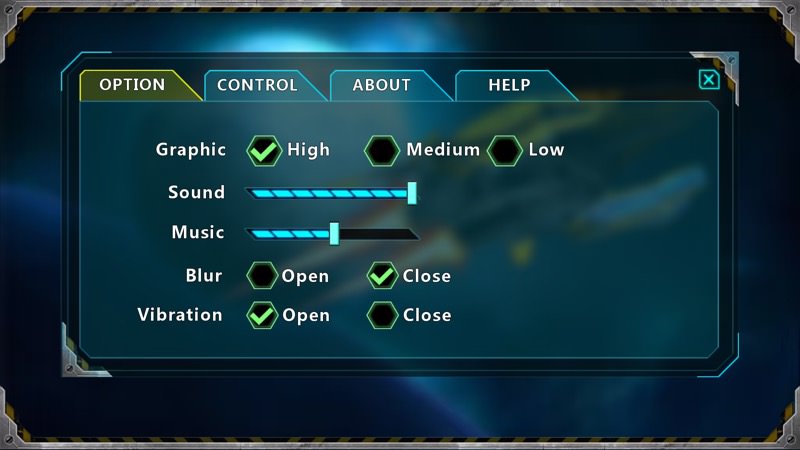 Plenty to fiddle with, again if you have a lower end phone, to keep the frame rates really high. 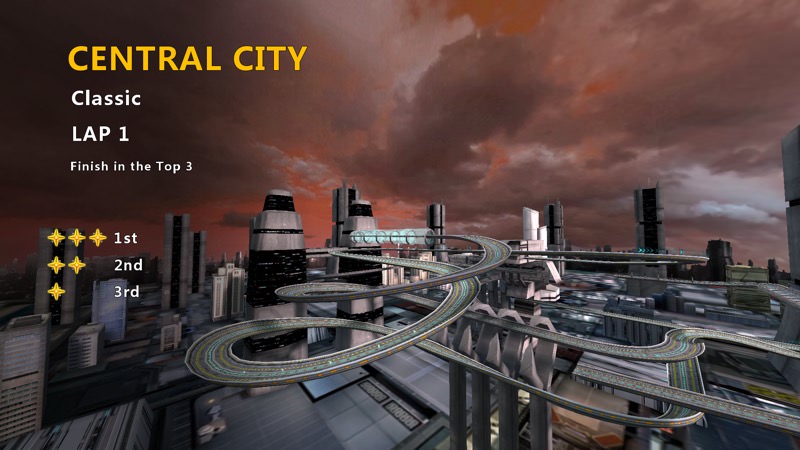 Wonderful artwork introduces each level/cityscape. Or are they rendered from the intricate 3D models of the tracks? Hard to say, but pretty and atmospheric anyway. 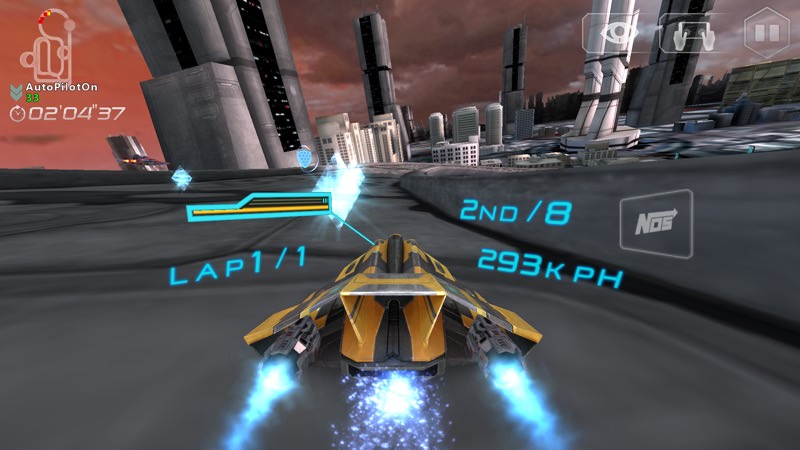 Racing in the air but along clearly defined tracks (don't question it, just race!), here picking up some energy power-ups.... 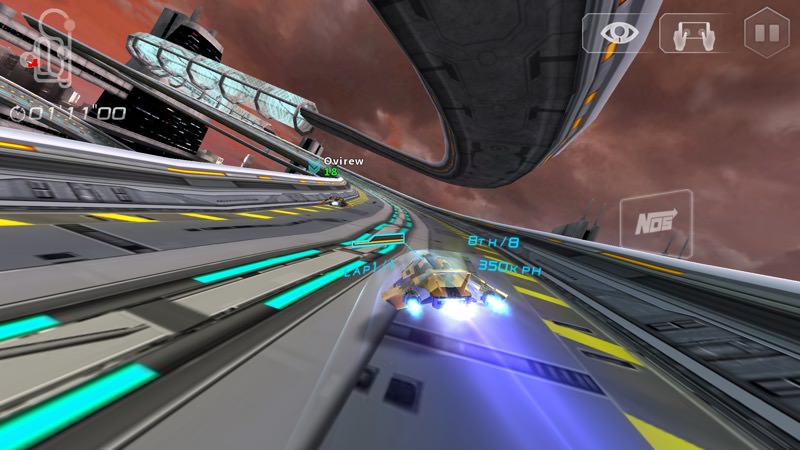 In general though, it's race as accurately as you can, pick up the power-ups, shoot the guys in front and hope you don't get shot down in return! 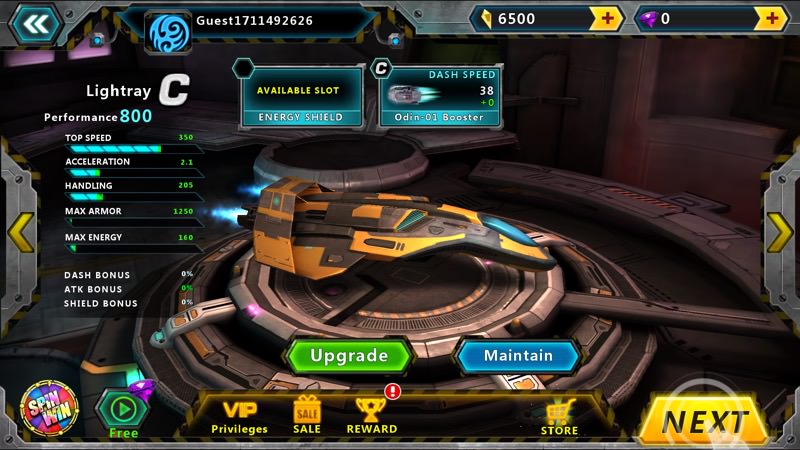 The usual freemium trappings are here, mind you, with an intricate series of upgrades and currencies with which to buy them. 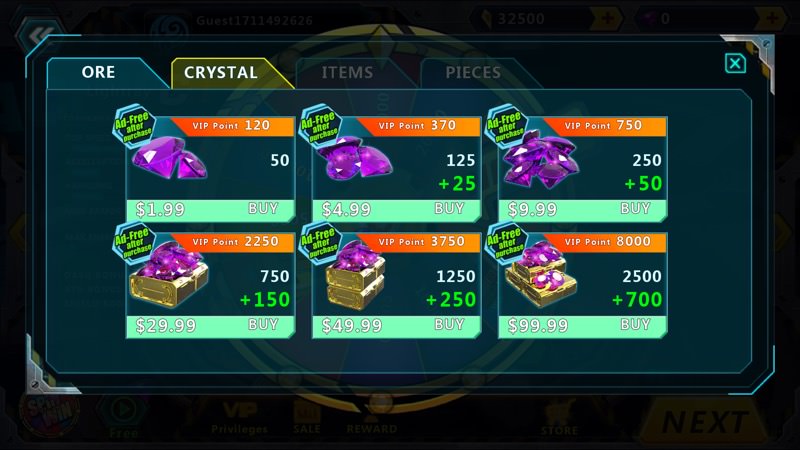 And - my pet hate with freemium - the developers are too greedy and include some ridiculous purchases to catch the unwary. Just say no. 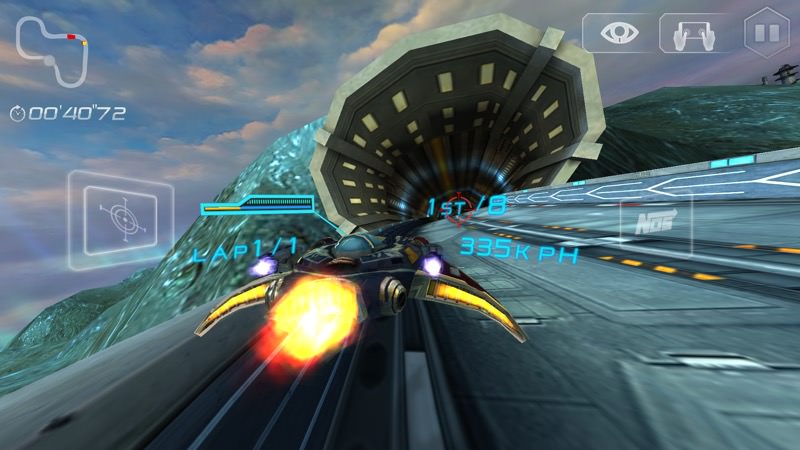 But back to racing - Space Racer 2 is really impressive. And you thought Windows Phone games were limited and staid?!

Super fun, fast and slick, though I suspect those freemium in app purchases may start to become de rigeur after a while. Still, think of this as a fun demo of what the graphics in your Windows 10 Mobile phone can do and you won't go far wrong - it's certainly worth a download.

You can grab the freemium game here in the Store for phone, tablet or laptop.