Mini-review: Legend of the Skyfish UWP

Part puzzle, part arcade, but mainly the former, since there's no absolute time pressure on any level, Legend of the Skyfish is a UWP game for Windows 10 that I only became aware of recently - and it's rather good. It's also rather frustrating when you get stuck on a puzzle and with no hint mechanism to help!

All of this is on the PC/tablet/phone, but I tried it on the Alcatel IDOL 4 Pro (very smooth) and Lumia 950 XL (a bit more hesitant). I wouldn't recommend going lower than the 950 range though, at least if you want smooth srolling.

Here's Legend of the Skyfish in action: 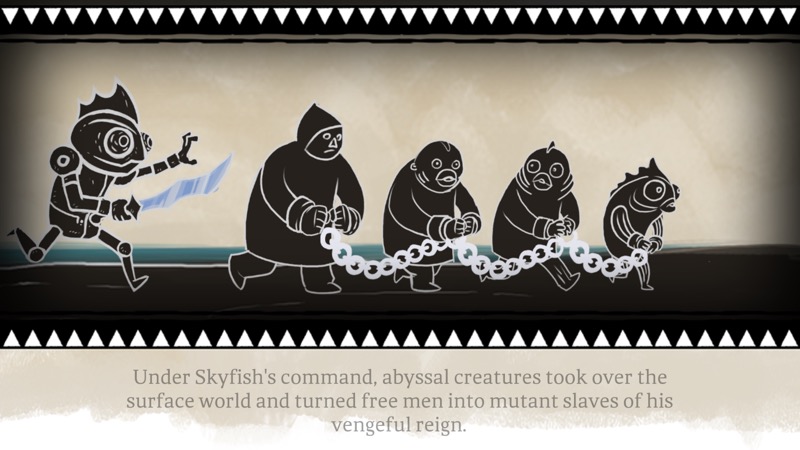 Productin values are high throughout, as you'd expect from a game that's already had a life on iOS and Android over the last year. There's an involved back story, which.... you don't really need to pay attention to! 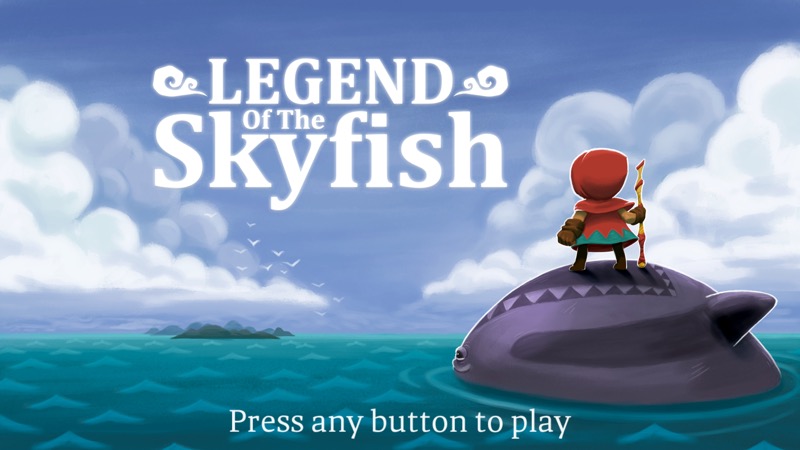 The cross-platform (including PC and Xbox) shows in the text here, e.e. 'Press button'! 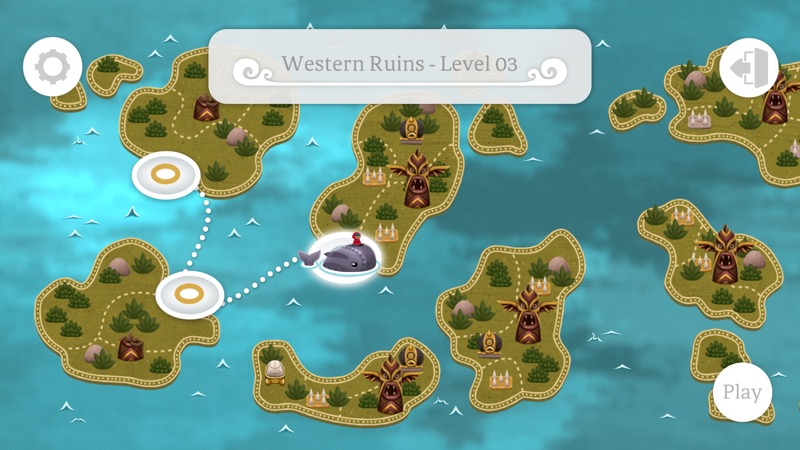 The whale ferries your hero ('Little Red') from island to island, effectively level to level. 15 levels in a pack and three packs are provided. What's not here are thousands of freemium trappings or game bloat - I presume that ads and 'go pro' nags appear at some point - can anyone confirm? 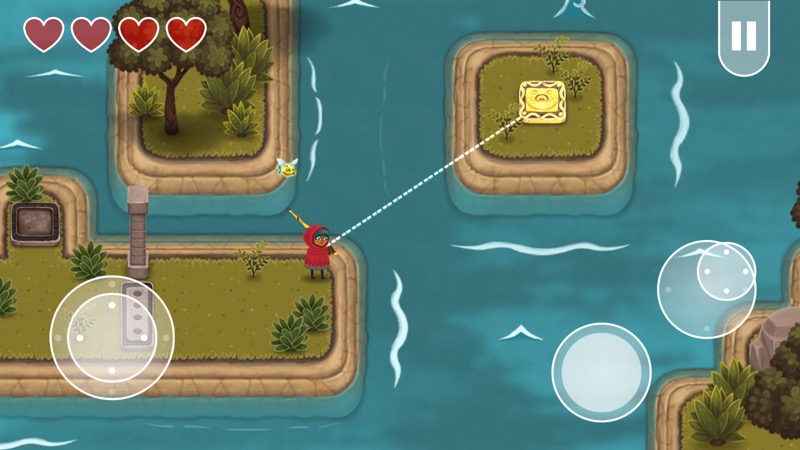 The game itself is on rails in terms of where you need to go and things you have to do, but the fun is in working out the puzzles, with platforms and obstacles, monsters, and so on. And all you're armed with is a fishing rod. Send it out to hook things you need or, as here, to pull yourself across to another island! The virtual controls are joystick for movement (left), fire (bottom right), and rod aiming (right). 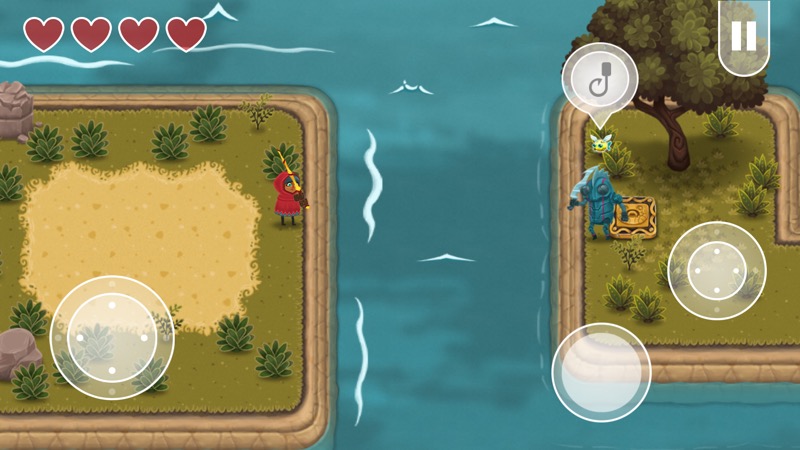 Anything that can be 'hooked' lights up in various ways (lighting, overhead icons) to indicate that it's 'active' in the puzzle and this is a great help. 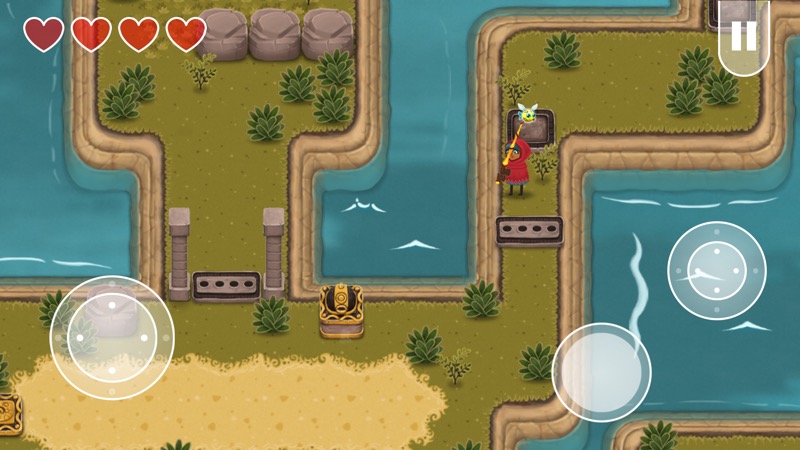 Exploring the world and its levels is always interesting and there's plenty that's animating to add atmosphere - plus a decent digital soundtrack and sound effects. All top notch.

You can grab this in the Store here. Comments welcome on any IAPs as and when you get to them! I got stuck after about half a dozen levels and had to give up!

PS. The solutions to the first 15 levels can be found here, if you need to cheat a little!