The UWP games keep on coming for Windows 10 as a whole and (here) Windows 10 Mobile in particular, though this combat RPG is a bit of a snore-fest unless you're really, really into swords, sorcery and intricate number-based turn by turn combat. Oh, and you know what happens with the numbers decline? You have to start dipping into your wallet for some in-app-purchases - this is yet another cash-in freemium title, so exercise caution.

From the Store description (sic):

Get your armor on, the hottest MMORPG  of 2017  developed by Miracle GAmes is here! Through the exploration, you will reveal the conspiracy of evil force step by step and taste the power of taking control of this world.you will be able to raise an army,unify the allies to purify this world full of evil.

I'll come clean and admit that I didn't try out the multi-player action here - what's here in terms of setting, production values and atmosphere is indeed quite impressive, whether on laptop or phone screen. But you have to be pretty hard core RPG to get on board with the whole mystical characters on incredible missions against improbable enemies thing. It's Lord of the Rings times ten in terms of way-out characters.

Anyway, here's Fallensouls2：Eternal War in action on my IDOL 4 Pro, with commentary: 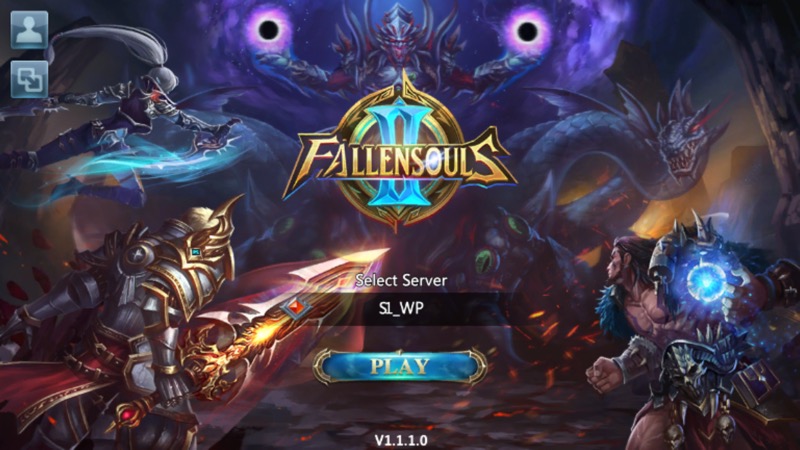 Terrific artwork and great sound mean one thing only in 2017 - that this is based on work done for other, bigger platforms, where there's more money available. 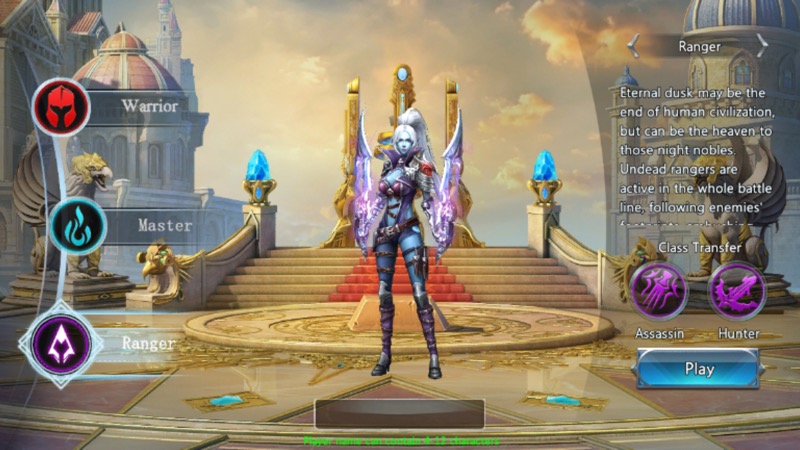 All the legends, text and graphics on this screen tell you most of what you need to know about the game's world and genre. 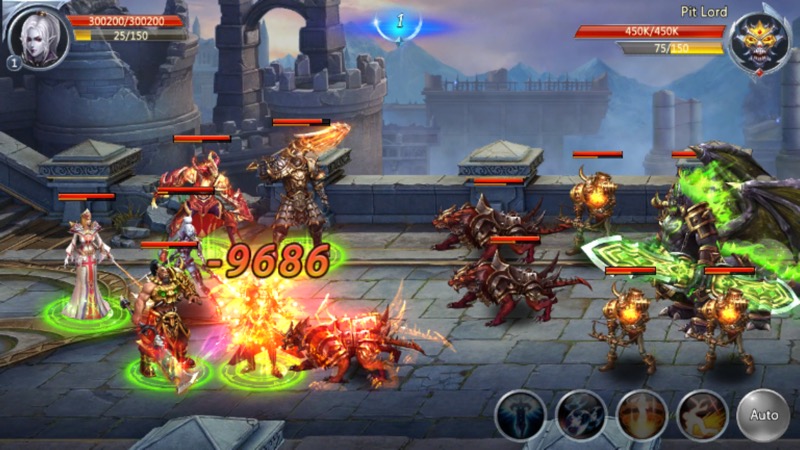 The core 'game' itself is turn-by-turn RPG combat, as in your team and your adversary face off across the screen and you take turns to attack/ravage each other. With each swipe or blast, the health of each party goes down and at some point they die and the other faction has won. The animations do put a cinematic gloss on proceedings though - it's impressive to watch! 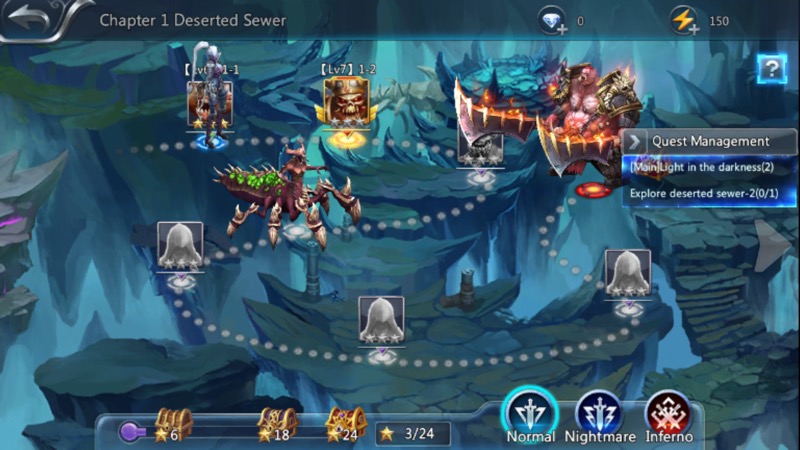 Winding your way through the labyrinthine missions - it's on rails most of the time, but you get the tweak the numbers as you go by virtue of equipping, team building, etc. 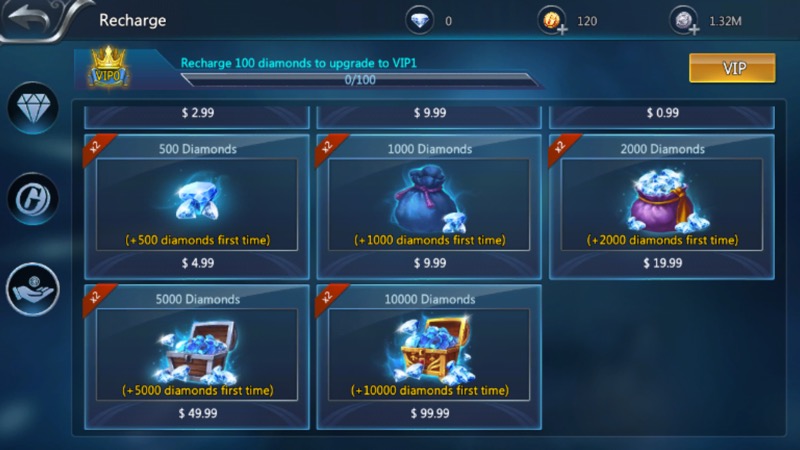 Argh - my usual super-greedy-freemium complaint. Just say no and vote with your wallet. No one should ever pay $100 for a single IAP in a computer game. Really. 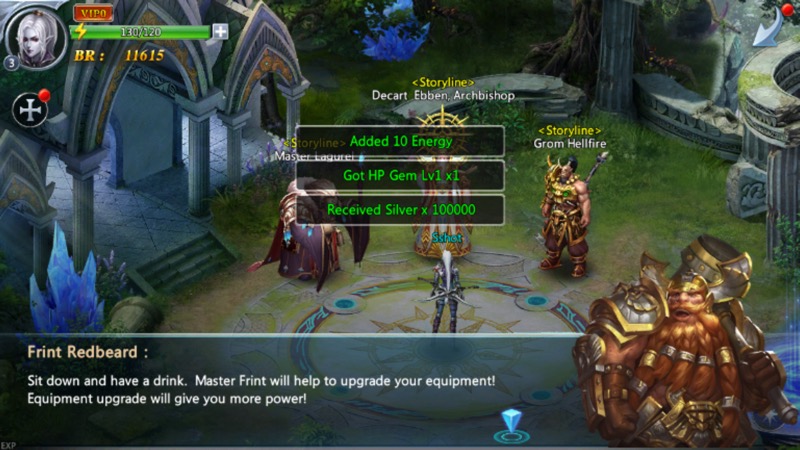 But the upgrading continues. The numbers rise, helped by combat by ultimately by some small in app purchases - your character gets more powers, more durability, more allies. If this is your sort of thing then knock yourself out here.

You can grab this UWP game for any Windows 10 device in the Store here if this floats your boat, but do bear in mind the caveats above.