Being a bit of a 'know it all' (even if I really don't!), I'm a bit of a sucker for trivia games, and this new UWP game caught my eye in the Store. Being free, offline, and with no obvious ads*, it seems as though the developer has released this as a gift for the ecosystem. There are lots of 'crash-tastic' reviews in the Store, but I pressed on and the game behaved perfectly on my IDOL 4 Pro - maybe it's 1GB RAM phones that find a problem with it?

The game is based on the popular TV show. If you need help, you can use the famous Millionaire lifelines: Phone-A-Friend, 50:50, and Ask The Audience!

It plays slowly, but about the right pace if you're bringing a family along with you, i.e. you're all playing together against the phone, I found. The questions are presumably sourced from a public domain trivia question set, but it's quite large and I've not had the same question repeated yet. 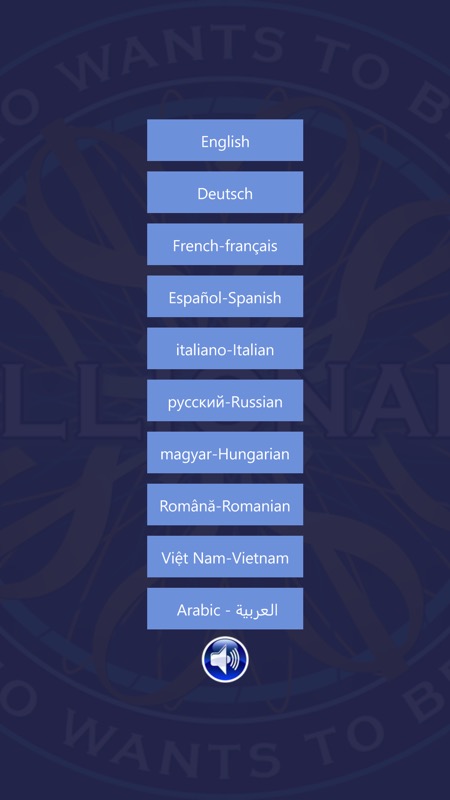 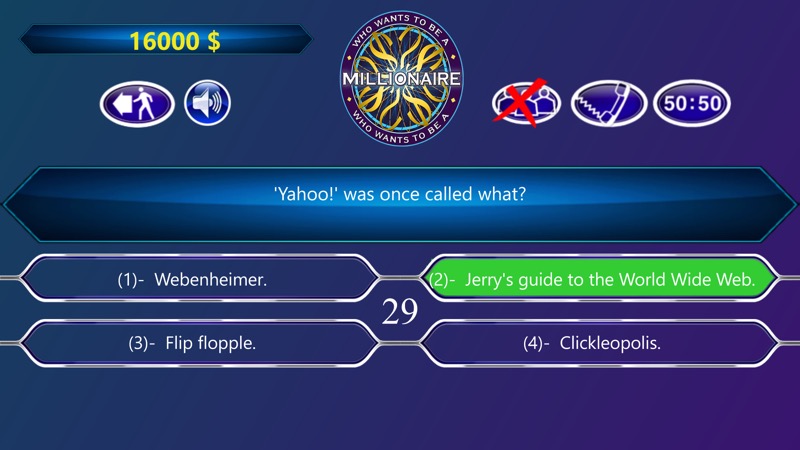 An impressive set of languages, especially considering the number of questions. That's where quite a bit of the 130MB download comes in, anyway; (right) the interface is simple and gently animated. 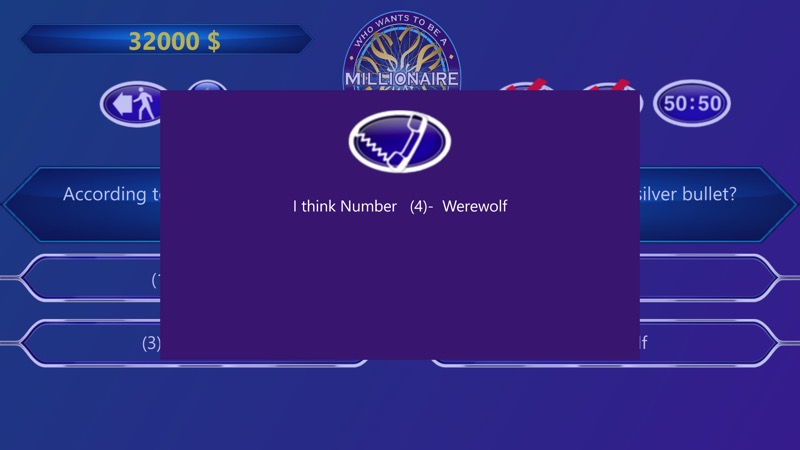 The usual lifelines are there and work well. As usual though, as you approach the 'million', the questions are so hard that your answers will be mainly random!