Yet another UWP game that I've unearthed to help you while away the Christmas break, Klondike is the card solitaire whose rules that everyone knows, this is by far the most common. And challengingly implemented here by virtue of a swingeing scoring system that also includes a time factor. So you're playing against the clock - this isn't your parent's 'relaxing' solitaire!

Klondike is a patience game (solitaire cards game). Klondike is known as solitaire offline, being one of the better known of the family of patience games. The game rose to fame in the late 19th century, being named "Klondike" after the Canadian region where a gold rush happened. It is rumored that the game was either created or popularized by the prospectors in Klondike. Klondike is the most commonly played Solitaire variation.

The game plays pretty well, though I did notice a few bugs: some taps on the card stack were 'missed', plus sometimes a game started in portrait mode by mistake (it's quite playable this way round, but the cards are harder to make out with older eyes!). So a few updates needed, but the game's basically here, as long as you're happy with the time pressure - every second that ticks by, you've lost another point! 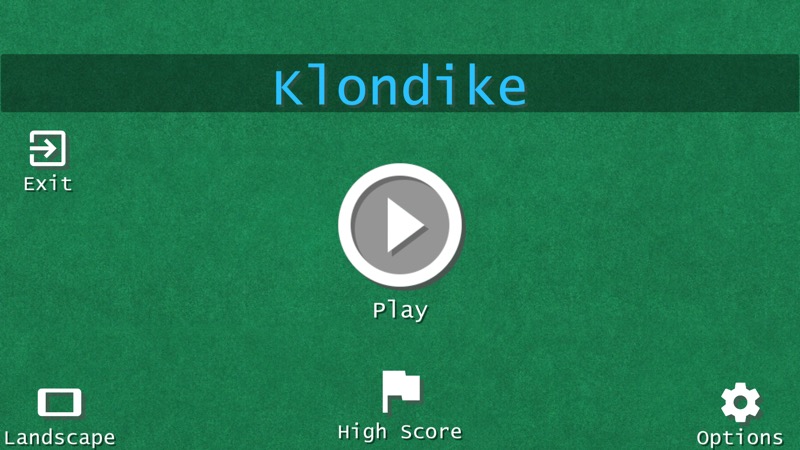 Production values are fairly barebones, but then again this is a free title and it's all ultimately about the gameplay, so... 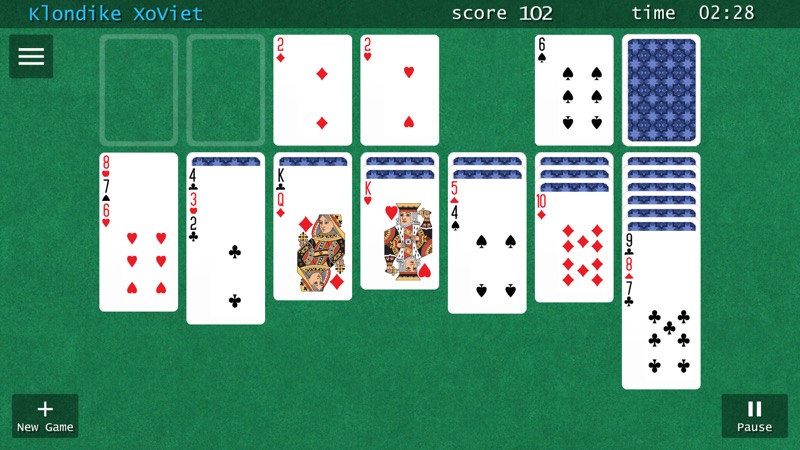 Finger tapping and dragging fun then, looks like I'm doing OK across the board here.... 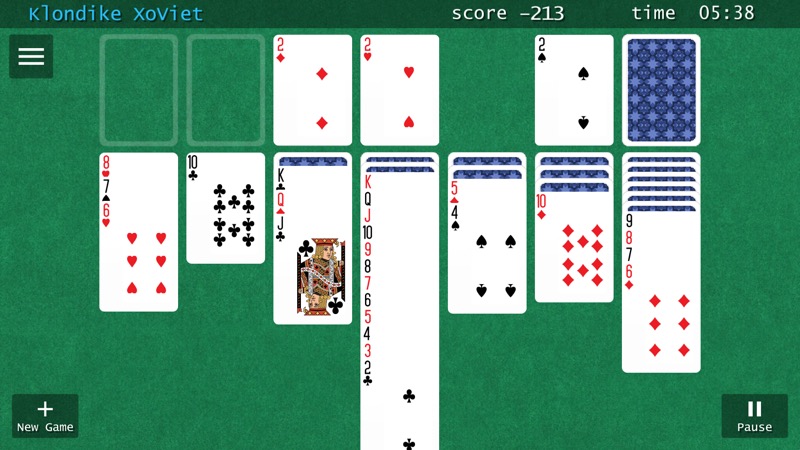 ...but then things turned sour pretty quickly and I'm in deep trouble here, with a massive negative score. Oh well, there's always the next game. And the next....! 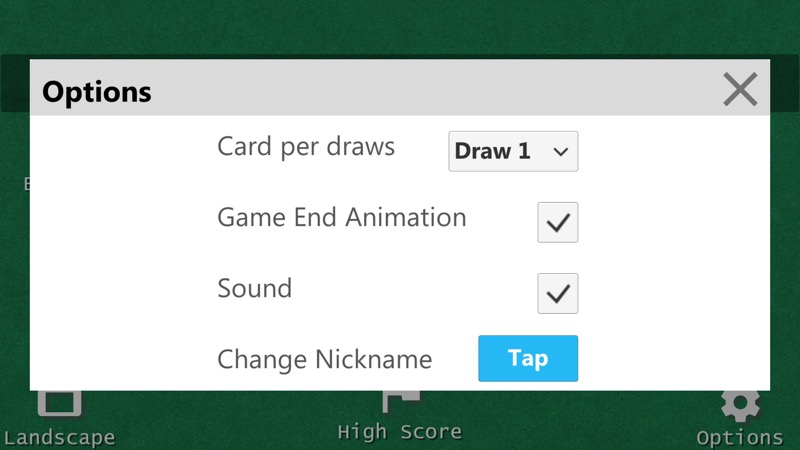 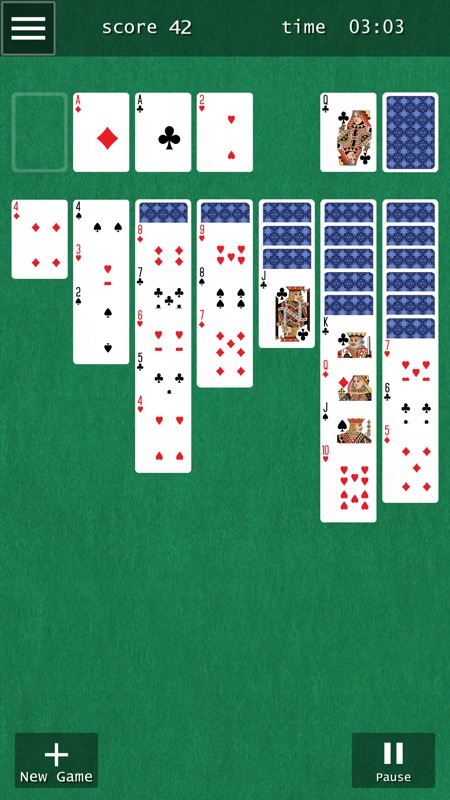 ... and sometimes the game starts in portrait mode. Which is different and possibly welcome, but a bug means that it's not easy to predict when this would happen. In theory, tapping the 'Landscape' legend on the main menu should toggle aspect ratios, but this isn't what happens in practice. One to fix in an update, methinks?

You can grab Klondike: Solitaire Classic UWP, it's totally free, here in the Store for your Windows 10 phone, tablet or laptop. Definitely Christmas Day, post-lunch fare!