Get The Robot UWP fun, frantic and temporarily free

Ever wanted to be a squirrel roaming a two-dimensional landscape collecting parts to build a robot tree house, while avoiding bugs, nasties and aliens? No, me neither, apart from that dream last week.... ahem. Anyway, this is more or less exactly the mission in this surprisingly good arcade UWP game for Windows 10 that's, appropriately, completely free for Christmas (about another week as I write this.

Take on this fantastic journay and build lots of treehouses of robots parts! Adventure through this colorful platformer 2D game with squirrel hero, gain experience and rise the population of squirrels! 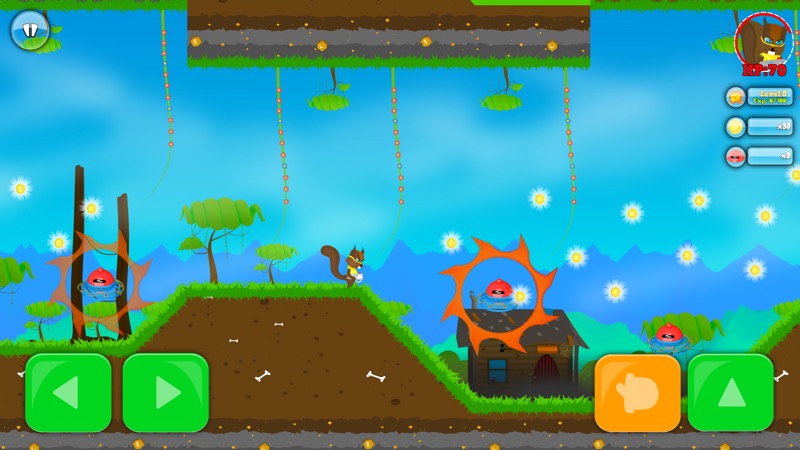 Up hill and down dale, avoiding or firing your squirrel blaster(!) at nasties with spinning energy blades, all the while collecting energy. Or something like that. Don't get too bogged down in the plot... 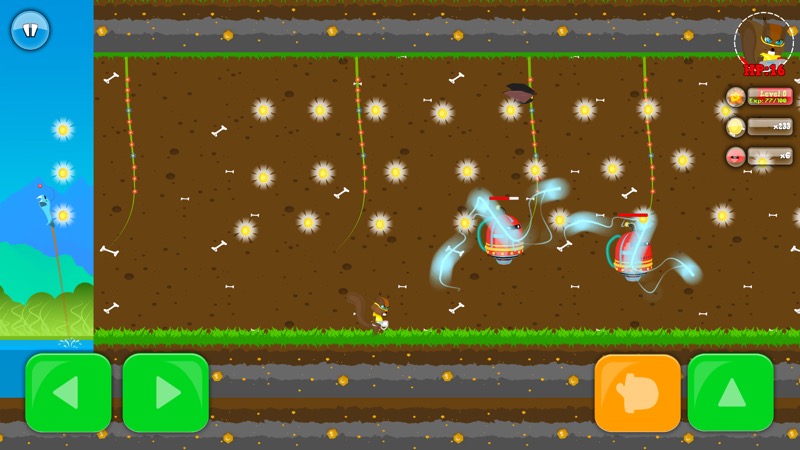 It's all about figuring out how to get through each level in terms of running and jumping, and about having quick enough reactions to avoid incoming robots. Don't worry, you'll soon get the idea. 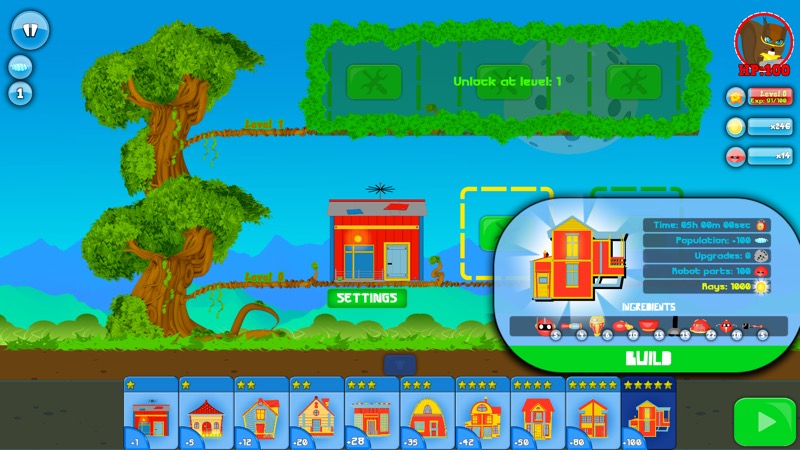 The goal is, apparently, to build all the possible robot tree houses. Why yes. Makes perfect sense. Errmmm.....

You can grab Get The Robot UWP here in the Store - it's free at the moment! Don't worry about the in-app-levels and 'currencies' here, they're collected as you move through the game and there are no IAPs.

PS. This game follows a successful launch on Android, partly explaining why some of the screen elements are on the sub-optimal side. But it's still a lot of fun to play through. Especially for free!