You may remember that I reviewed the SoundCloud client AudioCloud UWP here, just over a year ago? Well, I have good news and bad news. Firstly, it's more stable and has a new playback speed option. Secondly and on the 'bad but understandable' side, SoundCloud's laweyers have been onto the developers and the latter have had to knock the offline playback functions on the head. So from now on it's all streaming, all the time. Which may have an impact on your data bill if you like listening while mobile.

As a reminder, from the Store description:

It works really well and has an interface that's reminiscent of Groove Music and Grover Pro (to name but two), looking beautiful and helped along by some really interesting 'indie' track artwork from the musicians who have uploaded their works.

Here then is the small but significant changelog from the version reviewed:

Some screens of AudioCloud UWP in action here today (on Wifi!): 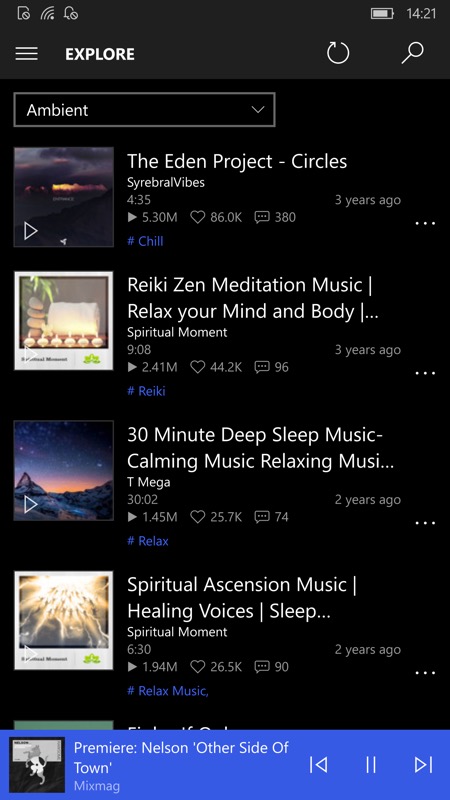 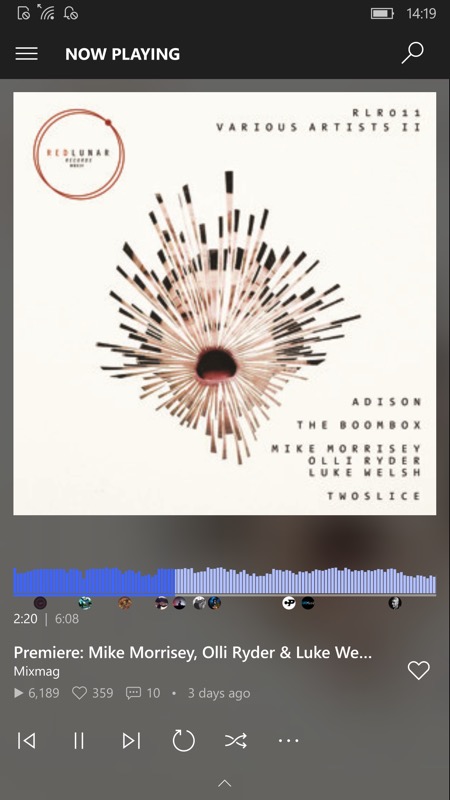 The dropping of offline storage of music files is a bit unfortunate, but at the end of the day the content IS SoundCloud's and AudioCloud UWP has to play by the rules. (Not that it's stopped a hundred YouTube downloaders.... cough.)

You can grab AudioCloud UWP here in the Store. It's free and there are no ads, but you can donate to help development if you wish (plesase do!)