With the title of 'Smartphone Startphone', I thought regular AAWP visitors might like to note that graphic designer and frequent AAWP podcast guest Steve Heinrich now has his own audio podcast, with episode one airing today. It's a solo show (so far) and he introduces his podcast with his own smartphone history, including a veritable bevy of Lumias and other Windows phones. 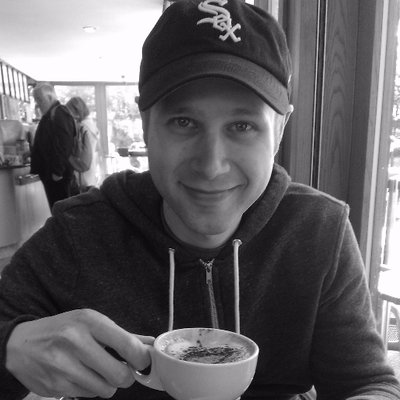 And the generic home page for the new podcast: http://pixelsw.im/podcast/

If you're using a podcatcher then there's a RSS feed address to plug in: http://pixelsw.im/feed/podcast

It's early days for this making it into podcatcher libraries, of course.

In show 1, Steve goes over most of the phones he's owned, of which more than half run Windows Phone or Windows 10 Mobile. The first ten minutes are about his first ever smartphone, the T-Mobile G1, perhaps he'll cover some of the Windows devices in the same detail in future episodes?

Anyway, just a heads-up! Good to hear Steve again, he's on my list for another guest slot on AAWP too...