A quick game mini-review for weekend enjoyment - Super Line Rush is exactly the sort of game I was programming back in the early 1980s for PC and other platforms. And here's the same idea but brought to life with a pulsing trance soundtrack, instant gameplay, and single-device two-player action for Windows Phone 8.1 and Windows 10 Mobile.

Welcome to Super Line Rush. Feel the rush, stay in the line and DO NOT let your ball hit the wall! Simple to learn but hard to master (but so fun and addictive you just want to keep on playing)

NEW: Multiplayer mode for two players! Battle with your friend in head to head race mode and see who can stay in the line for the longest time.

It's crackingly well implemented too. From the night mode with dark theme to the split-screen two player mode to the soundtrack that gets the heart thumping, Super Line Rush is top notch. There's no actual depth to it beyond dodging left and right, avoiding walls while collecting the little score dots, but that doesn't matter. It gets faster and faster and then faster still until you eventually crash out, hopefully with a high score. Or your opponent crashes before you and you win by default. 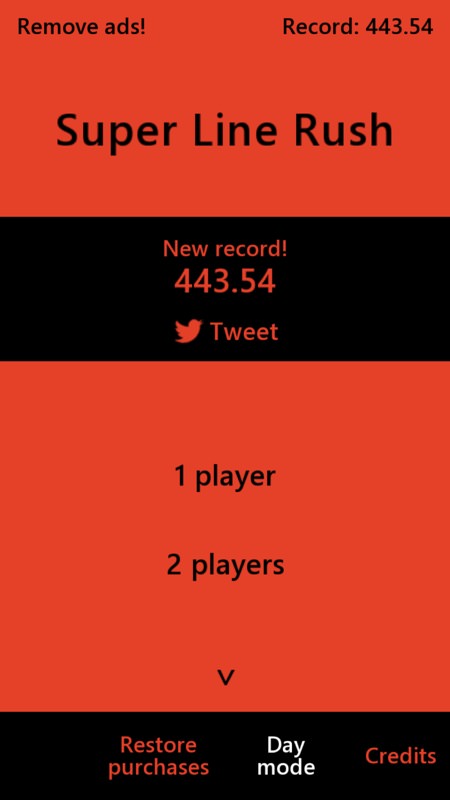 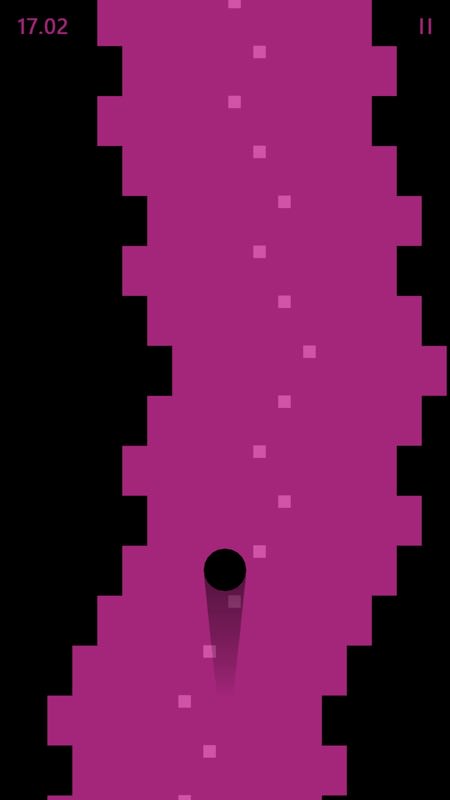 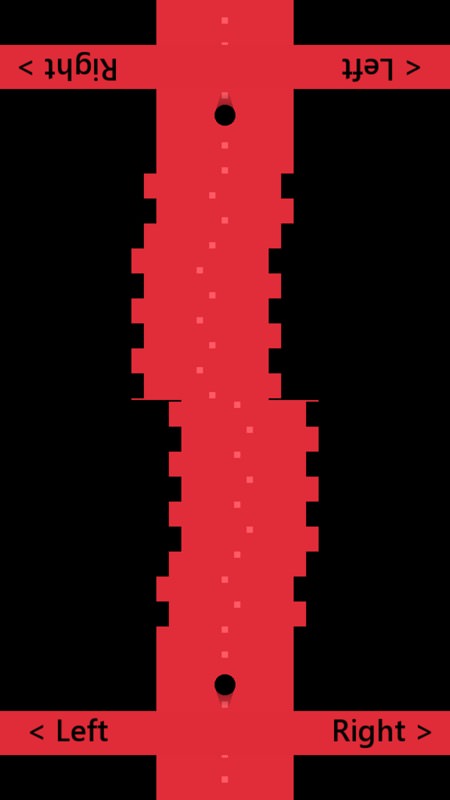 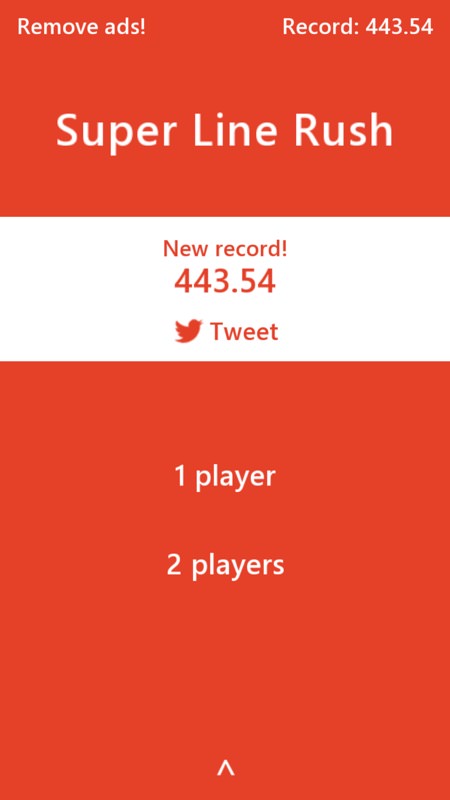 In two player mode, the top half of the screen is for your opponent. Now, you might fight a little over who actually holds the phone, or you might place it on a table - either way it's a head to head with half as much notice of twists and turns in the track! (right) In Day mode, everything's much brighter and even more primary colour(ful)...

You can grab this in the Store here for Windows Phone 8.1 and Windows 10 Mobile...