Drawtopia was a Windows Phone 8.1 classic arcade puzzler, Ewan (remember him?) reviewed it back in the mists of time here. And the developers have rewritten the game as a full Windows 10 UWP with stunning results. On the higher resolution screens of modern devices like the Lumia 950 and IDOL 4 Pro, the finger drawing strokes are easier to accomplish and the game improves markedly as a result. A real favourite here and highly recommended.

If you ever played the old Drawtopia for Windows Phone 8.1, then here are the changes to the current version 1.3.3.0, a UWP application that runs on any Windows 10 device: 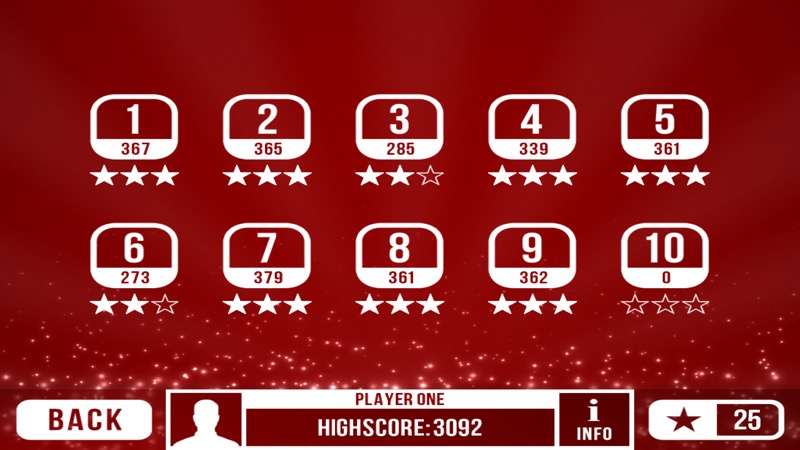 A typical three star system is in place to reward you (and collecting - actual - stars mean earlier progression to the next set of levels), but just making it through a level can sometimes be enough. 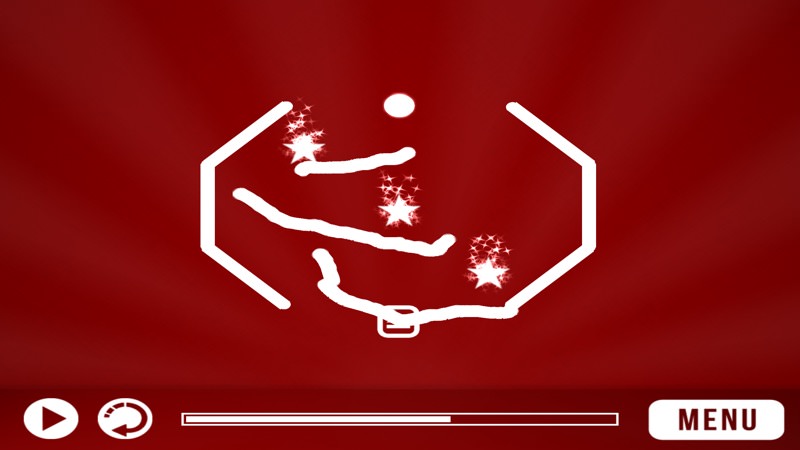 Here's a typical level then. The ball is set to drop and I've drawn ramps, using up some of my allotted ink, so that the ball will collect stars on its way down to the exit. And yes, it's still hard to draw lines smoothly, even on modern high-res smartphones! 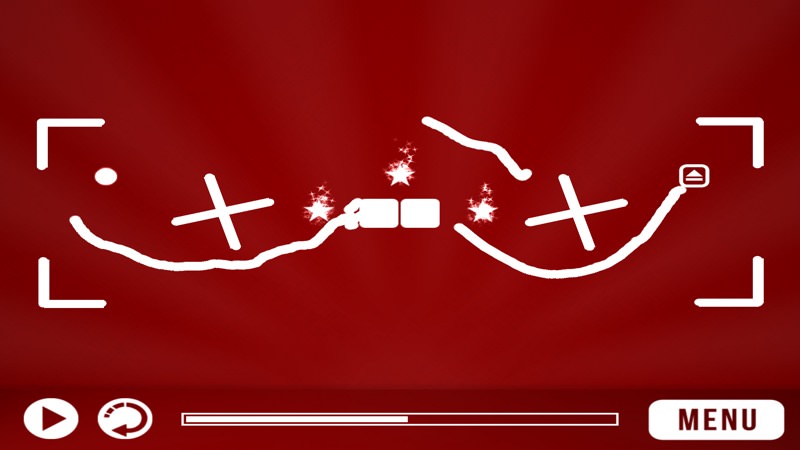 Here's another example, with spinning crosses used to add momentum along a horizontal path. And yes, this one worked! 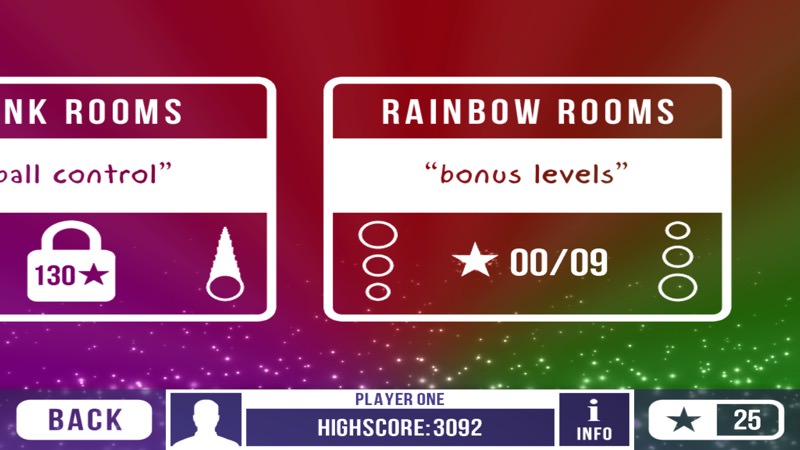 Level pack after level pack is included, getting harder and harder. Superb value, even if you go for the Pro version. 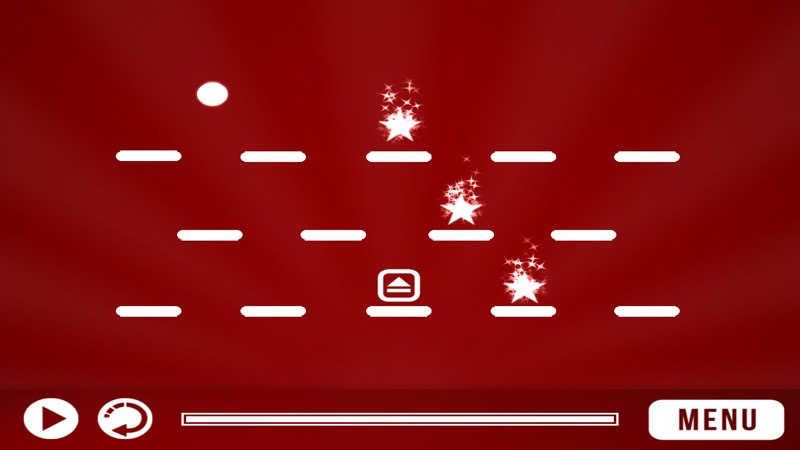 Here's another example to fire the imagination - how would you draw to solve this level and get to the exit? Now go download the game and try it for real!

You can grab the new Drawtopia UWP game here in the Store. It's ad-supported, but very minimally, with interstitial ads that are easily dismissed. Or there's a premium version without even these ads for £2 here.