The Artifex Mundi hidden object mysteries are always of terrifically high quality and this is no exception. Endless Fables 2: Frozen Path is themed after Norse mythology and is beautifully implemented on Windows Phone 8.1 and Windows 10 Mobile.

Pamela Cavendish returns for another adventure! The famous anthropologist ventures into the northern reaches of Europe to rescue a friend who went missing while following the trail of Norse gods. Is this mere coincidence or is there something more behind the legend of Loki and Hodur?

SPINE TINGLING MYSTERY IN THE NORTH! A few months after solving the case of Minotaur, the anthropologist Pamela Cavendish finds herself at the threshold of another fascinating adventure.

40 LOCATIONS INSPIRED BY NORSE FOLKLORE! Pamela receives a surprise letter from Sweden. The wife of her former colleague from the university, Peter, asks the protagonist for help in finding her husband, who was studying unusual traces of the Norse gods Hodur and Loki in the local mine.

MORE THAN 50 MINIGAMES AND HQ SCENES! Peter went missing and the only member of the expedition to emerge from the mine was his assistant, who went mad from the experience and cannot help.

LEARN THE LEGEND OF NORSE GODS! What happened in the depths of the mine? What terrible secret did Peter discover and what does it have to do with Hodur and Loki? Will Pamela crack another mythology case? 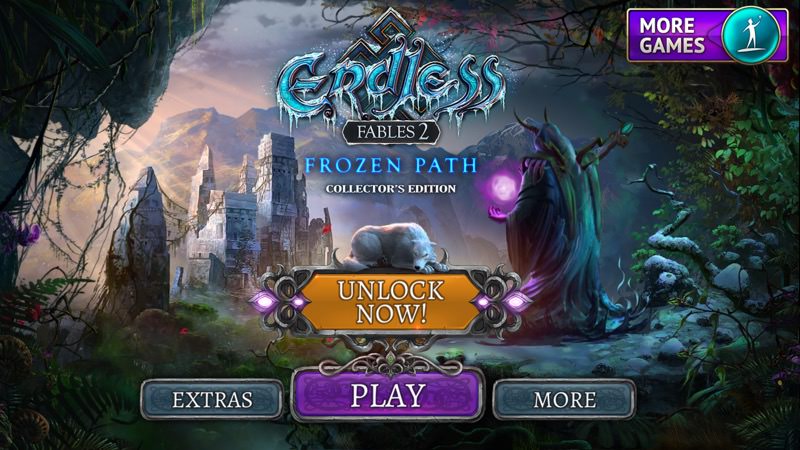 The trial/free version lets you play through a percentage (10%?) of the full game and then it's time to buy the full title. Which is absolutely fair enough. 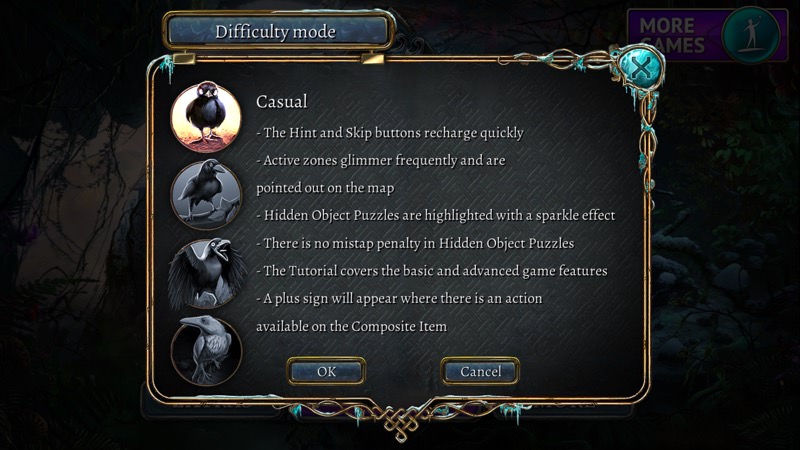 As usual with Artifex Mundi games, you can play in a variety of difficulty modes, including being able to customise gameplay completely in terms of hints, touch zones, penalties, etc. 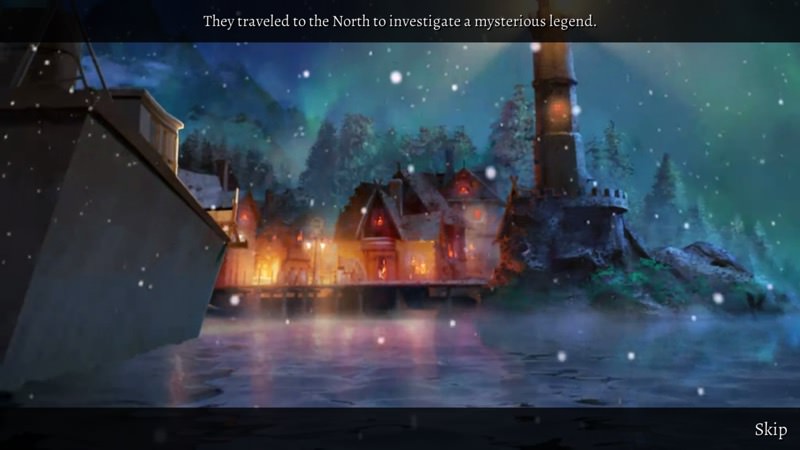 The usual cinematic animated intro - with the usual stereo soundtrack. These games are masterclasses in how to do storytelling puzzles on mobile... 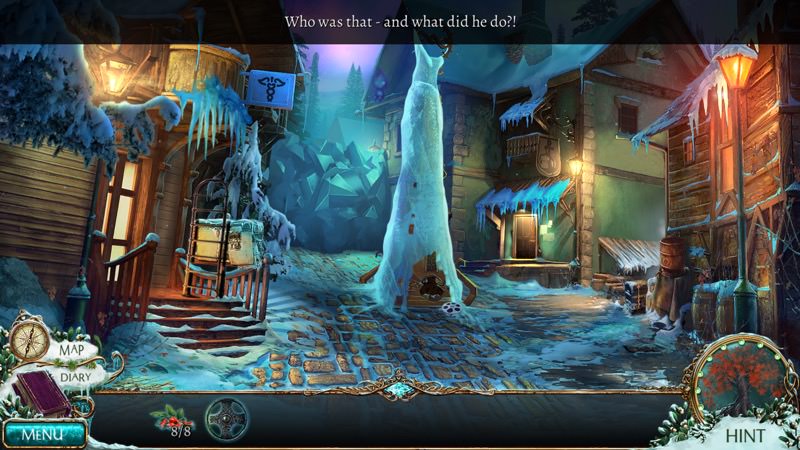 The core gameplay involves finding objects in scenes and then applying them to other spots, unlocking extra scenes and puzzles. The 'Hint' system is vital when getting going and it works brilliantly. 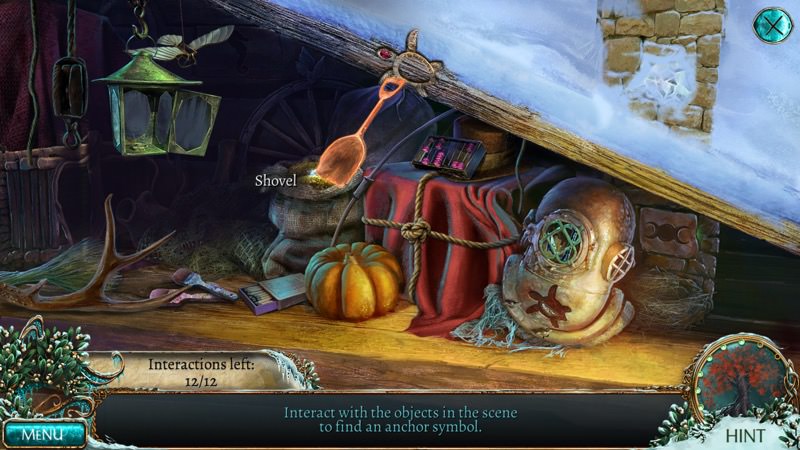 One of the mini-games, with other things to find and 'interact' with in order to find the objective...

You can download the unlockable trial for free here in the Store, or just buy Endless Fables 2: Frozen Path here, for £5.80. And I don't begrudge the developers that sort of money for the full title - the amount of work that goes into each one of these is absolutely huge. And credit to the developers for sticking with Windows 10 Mobile, so give them your support.