VLC (UWP) update, impressive features you may not have spotted

VLC is the open source and free media player (so music, videos) that we've all come to love (and occasionally hate). It's an essential part of most PC and Windows phone users kitbags though, and it got a big update yesterday in the Windows 10 Store. See below for a link or two and a peek at some things you probably didn't know it could do!

Now, VLC has its own changelogs (e.g. here), which are highly technical and often concern fixes under the hood, so there's little point in posting it here too, except to say that there are dozens of small performance and UI tweaks, even on Windows 10 (Mobile).

However, a deep dive into using VLC intensively reveals several things which I'd never spotted or realised before, so in posting about the formal update that happened yesterday, here's a taster of what I noticed. Note that I'm sure some of this has been in VLC for an update or two, but hey, it was new to me(!): 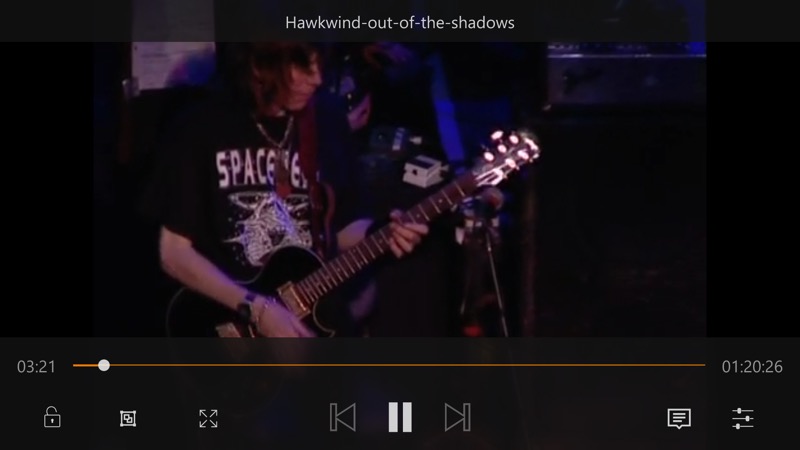 Playing a local video on my Windows 10 Mobile phone - tapping the screen brings up the playback UI, with (second left) a picture in picture control (of which more in a moment), a 'best fit' control and, on the right, a tools panel, shown below: 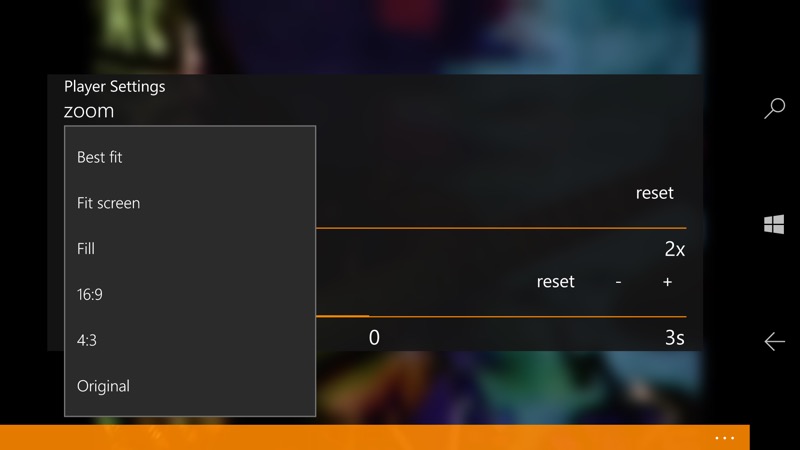 Among other features, such as speed adjustments, all the zoom options can be picked manually - in this case my 4:3 DVD rip can be cropped to 16:9 to give a better experience, I think: 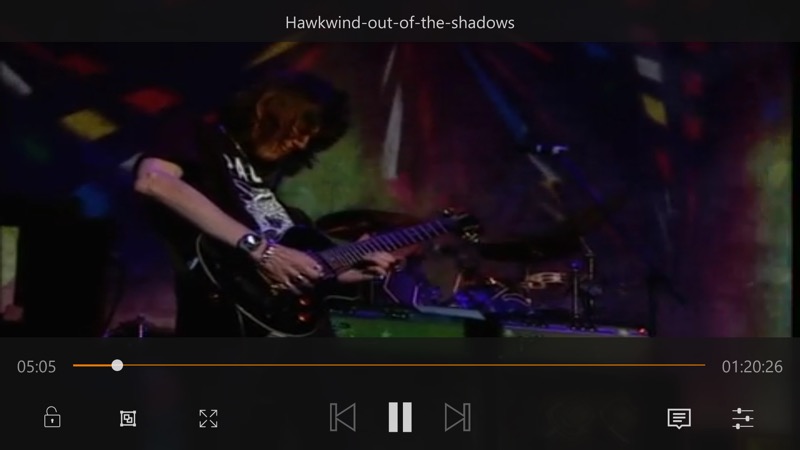 Yes, yes, a lot of my local videos are from my DVDs or other archive sources and many are just 480p or 360p - hey, it's the music that's important! Tapping the 'picture in picture' control gives us: 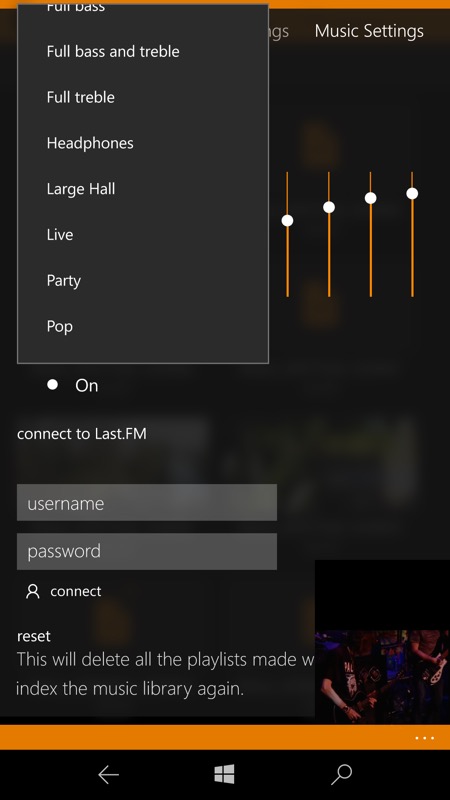 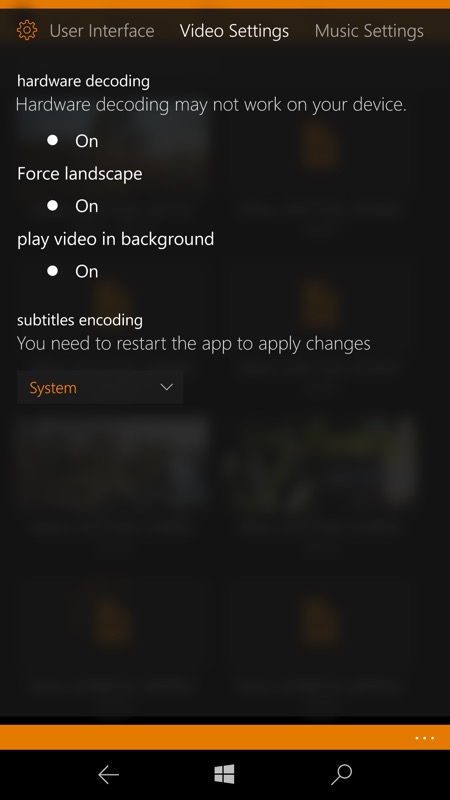 ... a return to the main VLC UI, here playing around in Settings. Note that the video continues to play in a small window, bottom right. And did you know that the VLC software equaliser carries on working for video content, i.e. not just music? In fact, you can toggle presets while a video is playing in a window and hear the differences in real time! Very cool; (right) In fact, you can go further and toggle this setting on to carry on playing videos in the background while you do other things on your phone. With music videos, this is a very convenient thing to do - perhaps nipping away from playback to send an email without missing a beat of the music itself. 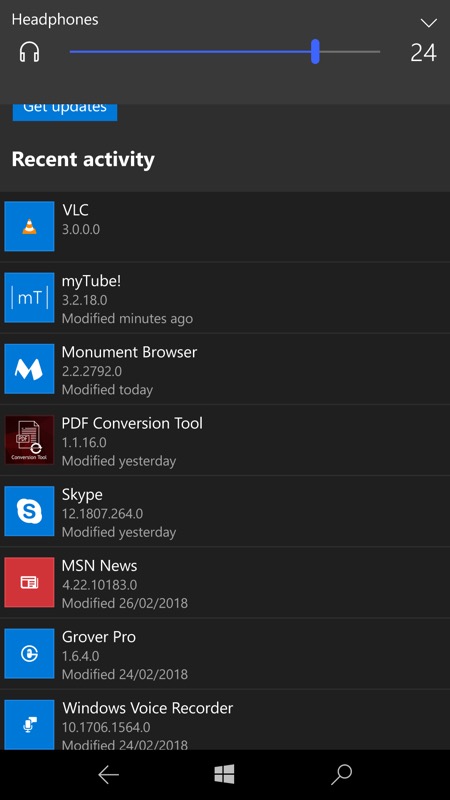 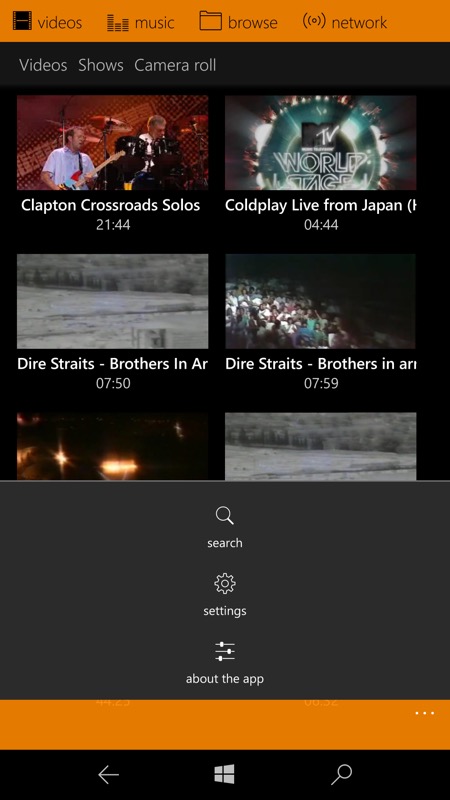 VLC takes over the system media playback to do this, of course - you get volume adjustment while a video is playing in the background, but that's about it - you can't skip to the next local video, etc. Which is fine; (right) a centred '...' menu? Very unusual! 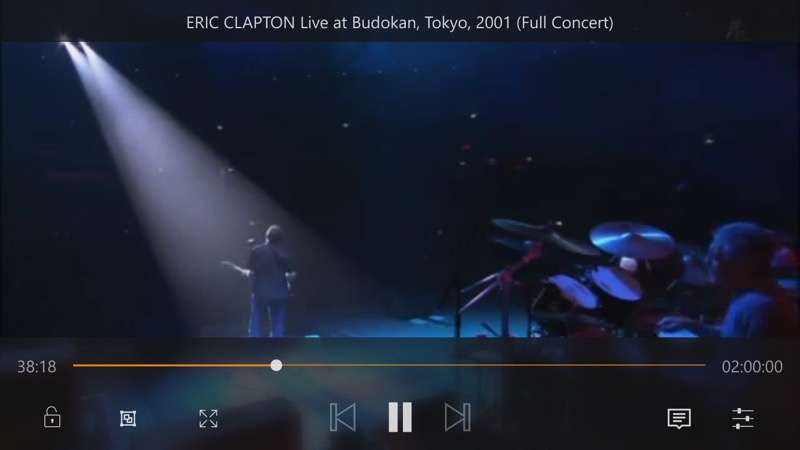 Back watching media again - VLC is now almost faultless at playback for just about anything, it's very impressive how it keeps getting better, month after month, year after year.

NB. As usual, VLC takes an eternity indexing a new card from scratch, so if you have a new microSD or if you've just installed VLC then be patient. Be VERY patient. Every video is examined, every music track is opened fully and the upshot is that you need to leave it alone for a good half an hour in most cases while the indexing takes place. However, you can play stuff that's already appeared in the UI, without waiting. I'm just saying... don't worry about tapping through a busy indicator and don't panic if you don't see all your music immediately! You'll know when indexing is complete, as the spinning dots will cease in VLC's UI.

You can grab VLC's UWP app for all Windows 10 devices here in the Store. It's free and still improving.

Filed: Home > Flow > VLC (UWP) update, impressive features you may not have spotted