Fitbit is one of the unsung stars of the Windows 10 UWP world, with their main application updated roughly weekly in recent times, thanks in part to the new support for Fitbit's latest wrist-gadget/smartwatch, the brand new Versa. In a world where many manufacturers and developers overlook Windows 10 (including Mobile), well done to Fitbit for seeing the complete picture.

Some screenshot proof then, of the updated Fitbit application's support of the new hardware: 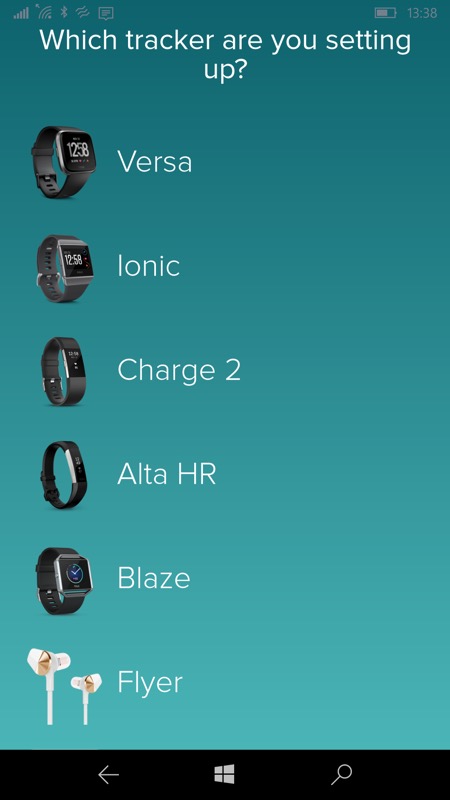 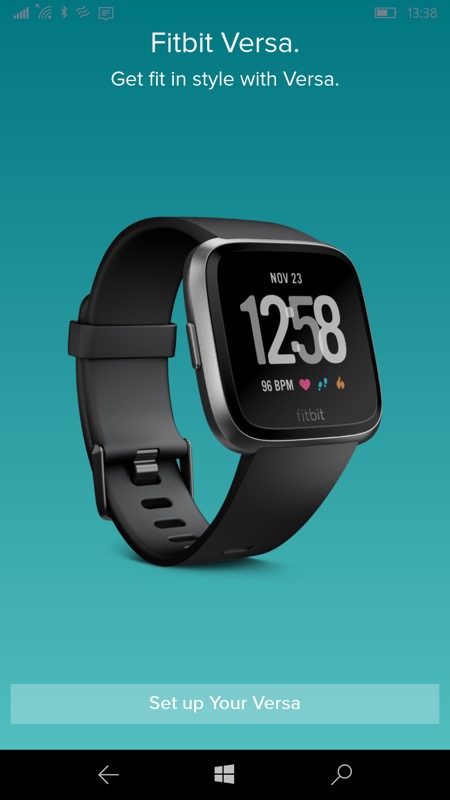 Adding a new tracker in the Fitbit UWP application now shows up the new hardware... 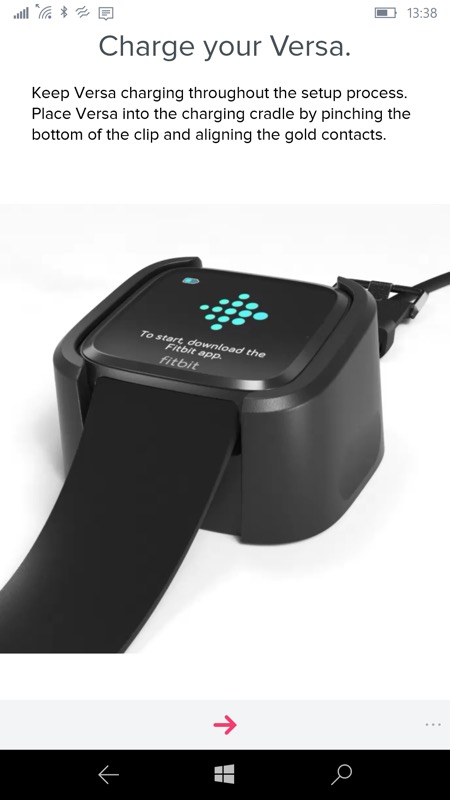 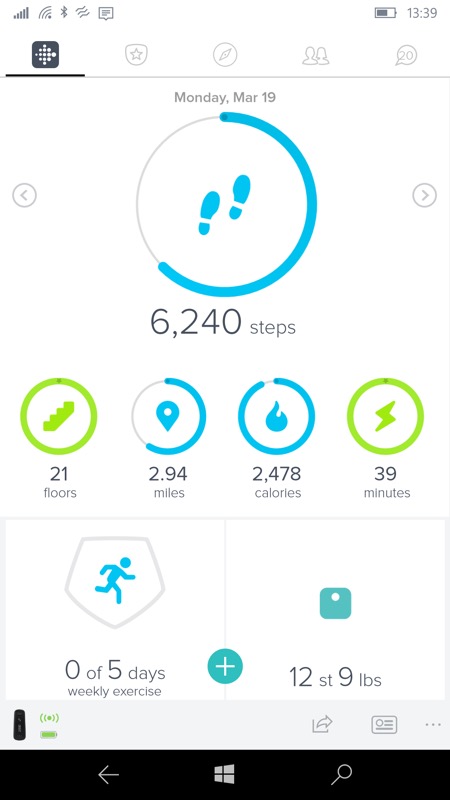 A wizard takes you through the set-up steps and then you're into the usual multi-device Fitbit overviews...

Gratifyingly, Fitbit is maintaining full cross-platform compatibility for its fitness accessories with Windows 10 Mobile - so that includes notifications (for which Redstone 2 - Creators Update - added extra support). We last reported on the Fitbit UWP application here, back in Autumn 2017, with the addition of Ionic support.

Note that the old Windows Phone 8.1 Fitbit client was frozen back in Spring 2016 and all new developments since then have all been for Windows 10 and the UWP app only. You can grab the Fitbit application for Windows 10 (Mobile) here in the Store.

From my previous story, on the subject of Fitbit's support for Windows 10 Mobile, one of the Fitbit development program managers was quoted in their forums as saying:

1. Fitbit has always wanted to support our users, whatever their platforms of choice.

2. People who use Windows 10, including on mobile devices, have supported Fitbit by buying our products and we intend to support them in return. As long as Windows users continue to purchase and use our products with the platform, it justifies the investment in developing on Windows. (This is where I want to again thank everyone for supporting us!).

3. Building a UWP means that there is very little work needed to specifically support W10 Mobile, outside of what we do to support Windows 10 in general.

I wouldn't class the Fitbit UWP app as 'snappy', so there's clearly middleware at work here, enabling the full support of Windows 10, but hey, it all works!

Handily, there's a promo video for the Versa, which is excellent and teases/tells you most of what you need to know:

You can find out more about the Versa and also buy it here in the Fitbit shop. It's £200 in the UK.

PS. See also Windows Central's look at the Versa and Ionic - which Fitbit smartwatch should you buy, to match your Windows hardware?