Available for Windows Phone 8.1 and (by compatibility) for Windows 10 Mobile, this is a comprehensive turn-by-turn strategy epic with over 70 missions and encompassing many tens (if not hundreds) of hours of gameplay, set in an underground 'metro' (post apocalyptic - of course) world. Build up defenses, recruit mercenaries, amass weapons, forge alliances - you know the drill by now. But it's clear and playable even on the phone screen and will find an audience among hardened stategic/RPG gamers.

Metro 2033 Wars is a turn-based open world strategy game. It is the world's first mobile game based on the story of Dmitry Glukhovsky's best-selling novel, Metro 2033.

Rapidly escalating world conflict led to nuclear exchange between global powers and their satellites. Despite the docrtine of mutually assured destruction, deep in the metro systems of different cities several thousands of people managed to survive. They are forced to strugglefor survival fighting each other and withstand unceasing attacks of mutated flora and fauna.

Your goal is to gather resources necessary for survival, repel attacks of mutants, explore and conquer new metro stations using armed mercenary units. You'll have to build necessary facilities at stations, establish diplomatic relations with your neighbors and uphold the economy of your little underground state. 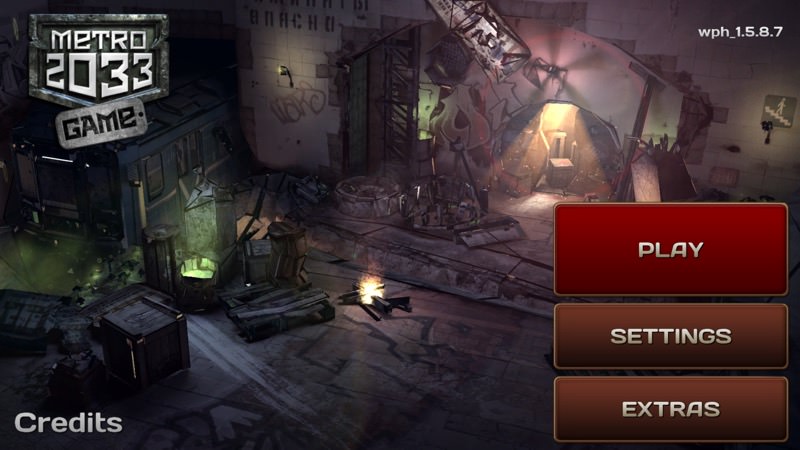 The opening menus and screens are very impressive - subtle animations and a creepy soundtrack... 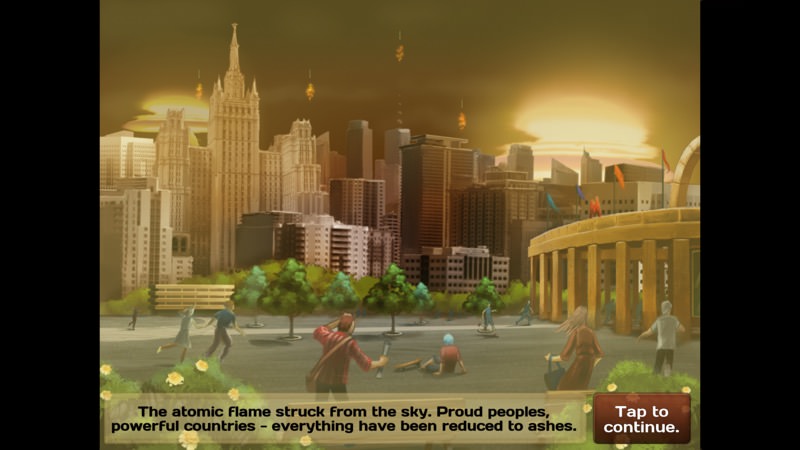 ... setting up the world you're playing in, essentially explaining why everyone's underground and based in metro stations! 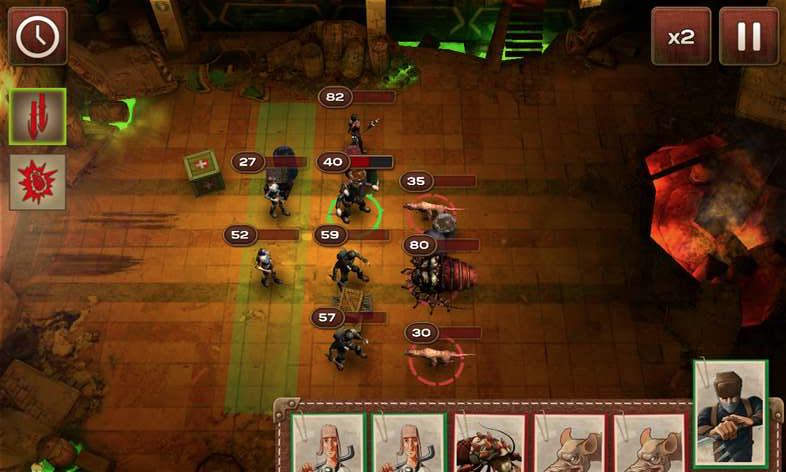 All combat, after the initial set up, is turn based. So there's no reaction time element, you can work out the best combination of personnel and weapons to deploy on each turn in order to achieve victory. Some of the stats are quite small on-screen, but the interface is generally very playable. 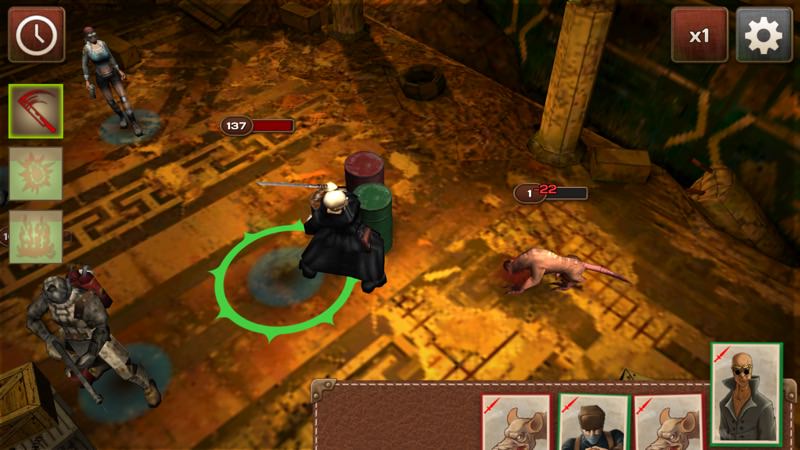 When you accomplish a spectacular take down, the action zooms in for a better look. Nicely done and the details and lighting all add to the atmosphere. 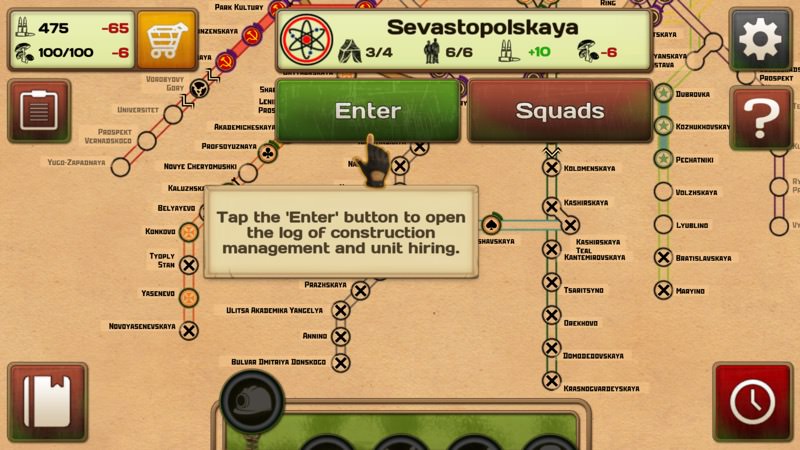 And then it's down to working your way across the metro network (here showing part of the opening tutorial), building up resources and ending as err... president or head honcho or, I guess, whatever title you care to choose!

Don't underestimate the time needed for Metro 2033 Wars - the tutorial alone takes the best part of an hour to work through, and then your head will be spinning with the sheer number of new elements introduced. But if this is your game genre then you're in for a treat, since much of the gameplay is open and - thanks to your decisions - different each time you approach the game.

You can download this for free, with in-app-puchases helping towards the end of the game - apparently. They're not swingeing though, don't worry, topping out at £6.