Part of the new breed of RPG that also involve strategy and 3D 'action', there's polish aplenty here in Rising of Gods - 3D UWP, playable on phone, tablet or laptop (etc.) I didn't get very far into it, it's not in my favourite game genre, but if getting intimately familiar with characters, stories, statistics and - yes - in app purchases and multiple in-game currencies all appea to you then knock yourself out with this new UWP title.

Both RPG and Strategy! Assemble one team of Gods and Goddess and conquer your enemy in King Arena and World Mode. 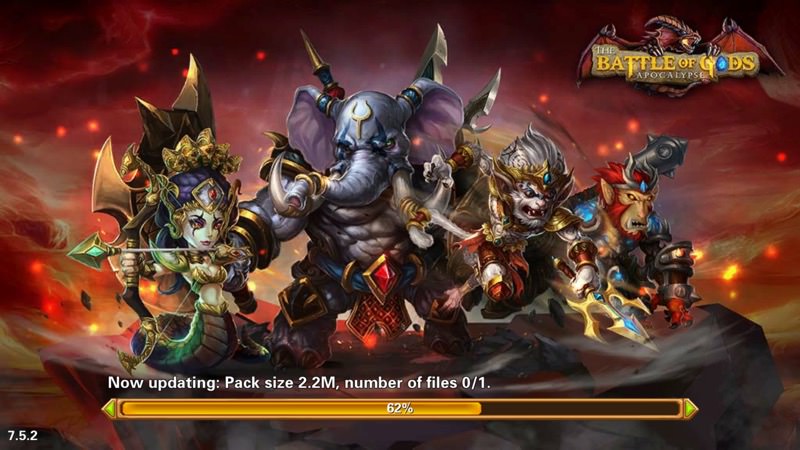 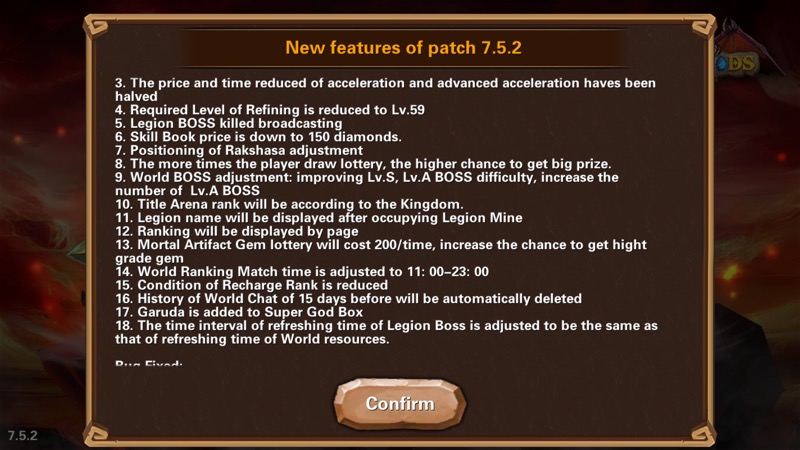 The most recent changelog is front and centre - all good RPG stat tweaks, this sort of thing evolves, and this way all online players know the changes at the same time. 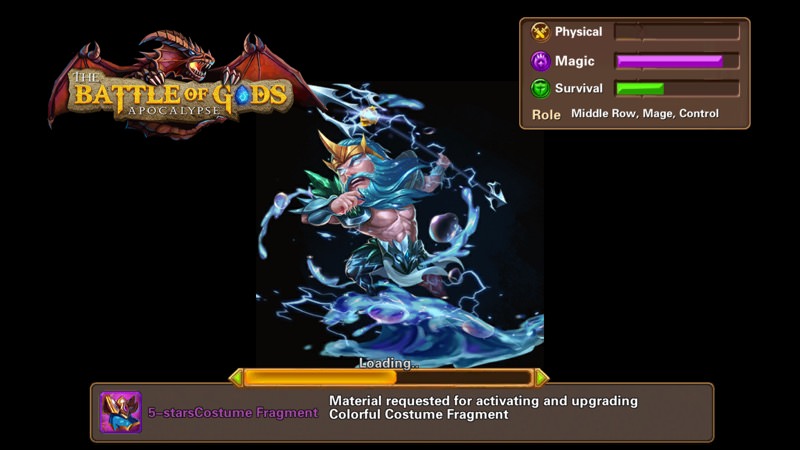 I think the game lost me at 'Material requested for activating and upgrading Colourful Costume Fragment'. Ahem.... 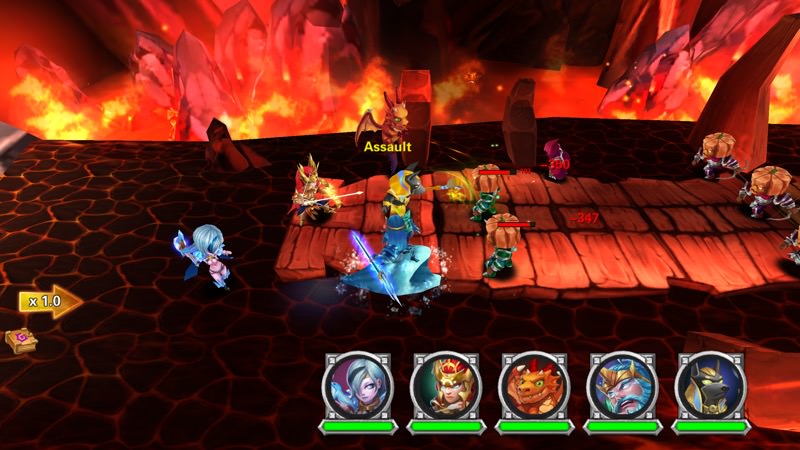 A fight in progress, with energy levels shown as bars, as is traditional. Meanwhile you can also activate powers by tapping on the appropriate character at the bottom of the screen.... 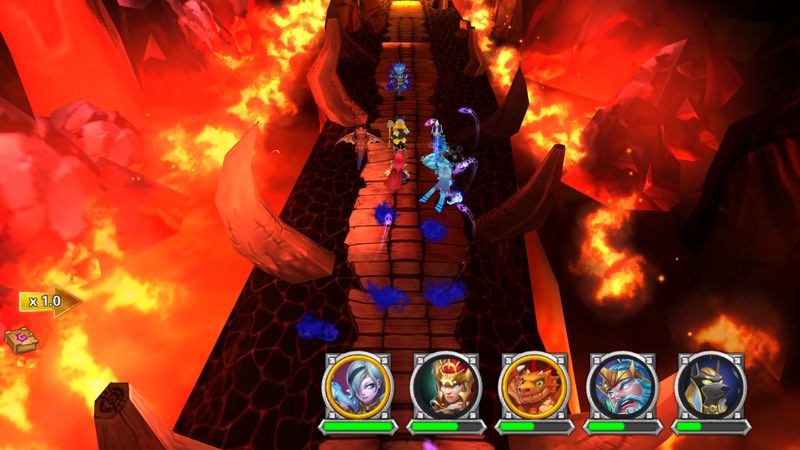 The visuals are tremendous, as you'd expect from a 2018 game. From time to time the action shifts to this viewpoint, but the whole time there are animated and rich backgrounds. 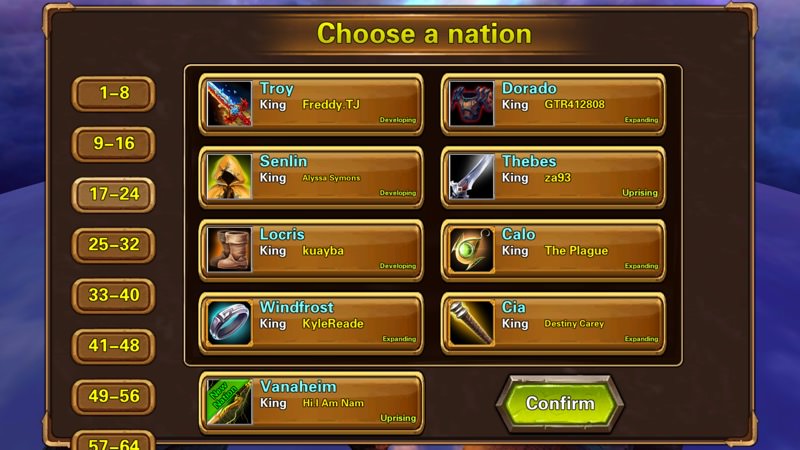 In terms of online play, you can join various 'nations' or start your own. 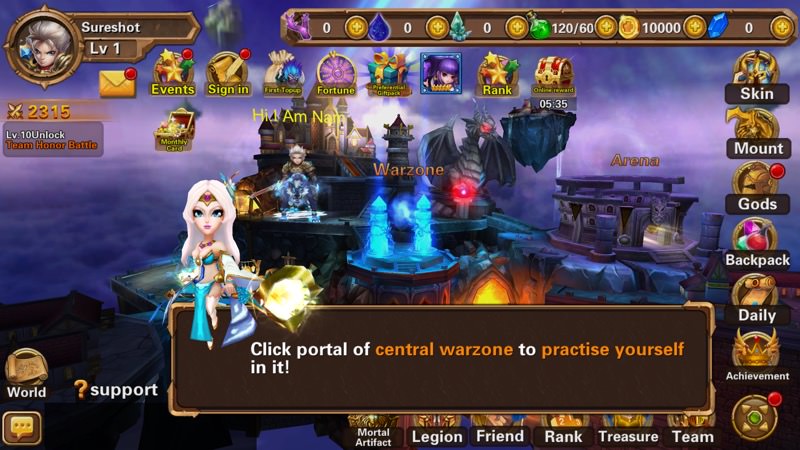 Well, that's some menu screen. Icon and info dense, Rising of Gods - 3D UWP has quite a steep learning curve if you really get into it. Check out those top of screen stats and currencies too. And you thought Bitcoin was complicated! 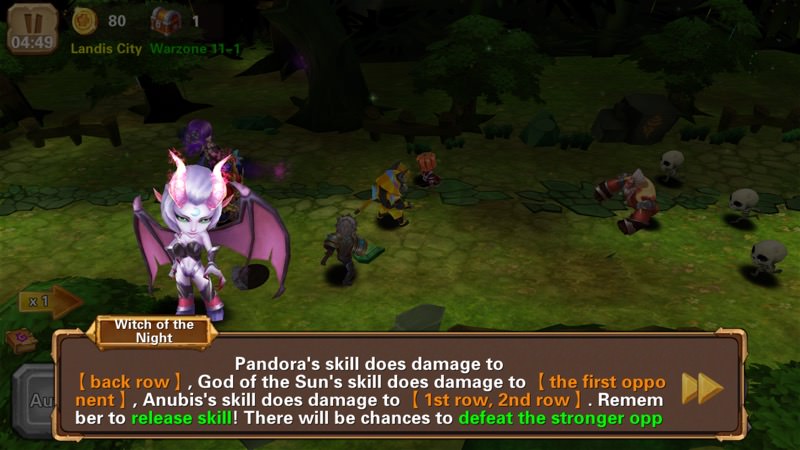 Yeah, I'm not sure that commentary a) helps, and b) is even right. Still, you get the fight mechanic drift.... 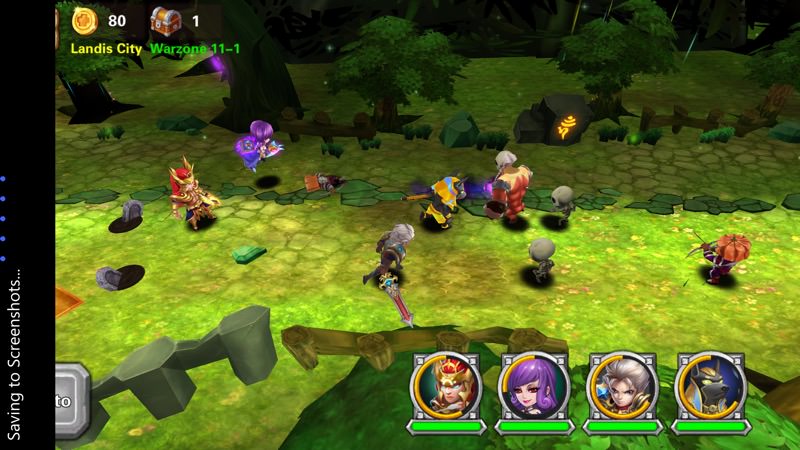 A different set, different visuals, but always rich and lush.... 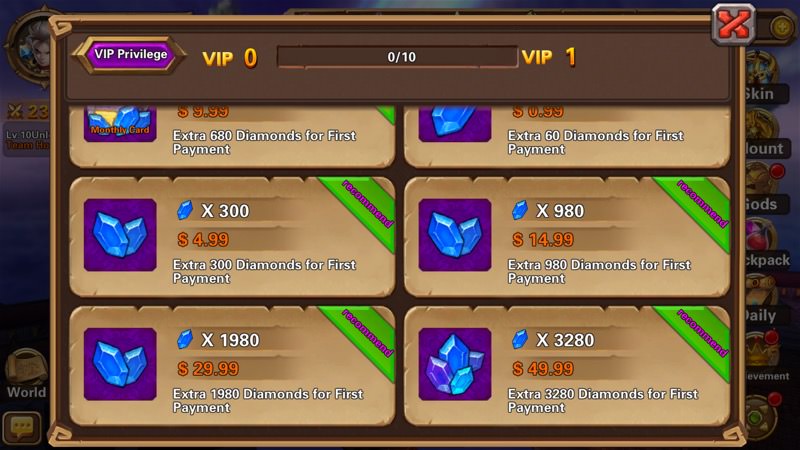 Ah, the vital IAPs. Not as swingeing as some freemium games, but still pricey. Still, I suspect you could have a lot of RPG fun with a few $5 purchases - so about £3, which is perfectly fair enough for a game.

You can grab Rising of Gods - 3D UWP in the Store here.