I keep getting UWP games flagged up for review - it seems that there are plenty of titles released for Windows 10 Mobile still, even in 2018. And for Desktop use as well, of course, plus in this case phone-bound users are hampered by just having a touchscreen - I'm sure other gamers in the Code of War world are using mice and other dedicated game controllers, so they'll end up having a distinct edge. Still, Code of War looks great and plays fluidly on the phone - what more could you ask?

Code of War is the online shooter game with the best 3D graphics, realistic physics and the huge selection of actual guns. 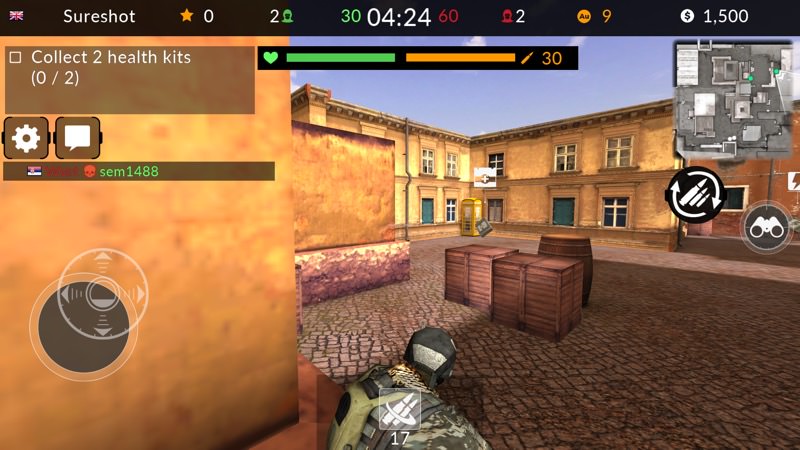 A busy interface, but logical. A virtual joystick controls forwards and backwards, left and right movement, while swiping the screen controls angle (left/right/up/down). The 3D modelled arena is first class, and a mini-map, top right, shows you where the other online players are. 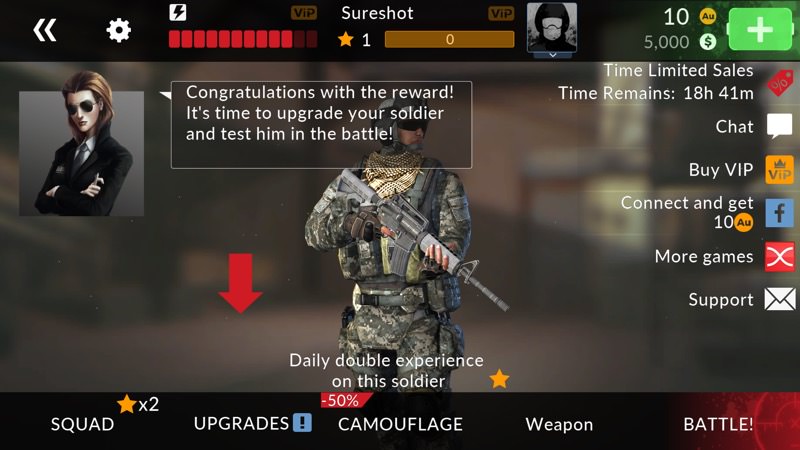 There are the usual freemium trappings - currencies, customisations, bonuses for social sharing, upgrades. You know the drill by now. And yes, the more you pay, the more fire power and survivability you'll gain - though ultimately it also comes down to your own skill and reflexes. You need both! 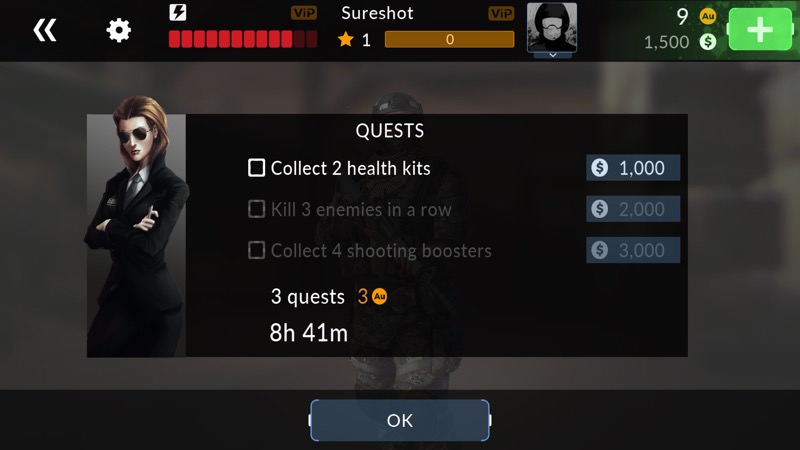 Each level sees targets and challenges - here on one of the easiest... 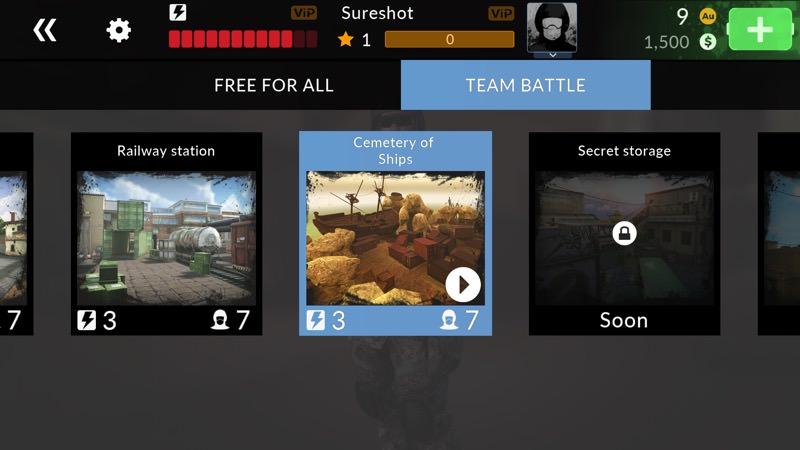 Some of the various battlegrounds/arenas - more coming soon, apparently! 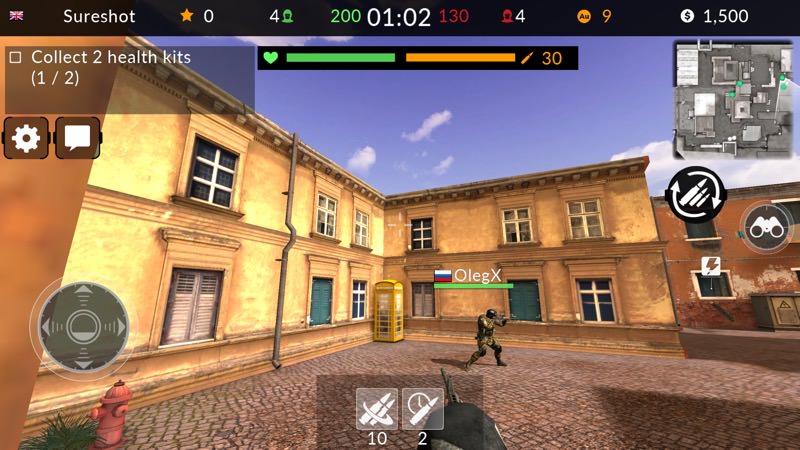 You're thrust into action very quickly and wait times while servers and graphics load is minimal, thankfully. Here I'm closing in on 'OlegX'! 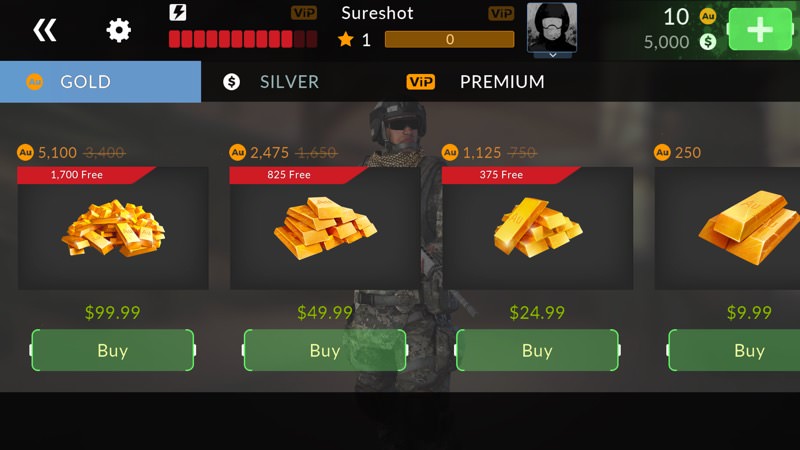 And finally my traditional look at the freemium 'sins' - up to $99 a pop here. Oh dear. And there was I thinking that Code of War and I were going to be friends. Expect a $10 purchase at the very least, though I guess that's not unreasonable for a few tens of hours of multi-player online gameplay on your phone.

You can grab this freemium game in the Store here. Just watch those IAPs!