How to (sometimes) fix a non-launching Windows 10 app

This is something I've seen a number of times now and the fix is always the same - meaning that it's time to commit it to the (web) page here, for permanent record. The problem? After updating an application in the Store, it then won't launch. It tries to start but then crashes and you're back at the applications list. Happily, the cure is simple enough and (usually) works.

Drawing from experience with other OS, I surmised that the issue might be that the version that was first installed was under an older build of the OS and that it might need 'refreshing' or 'repairing' under the current build. Remember that Windows 10 is still being updated every single month.

Now, there isn't a 'refresh' or a 'repair' option in Windows 10 (Mobile) - all that's offered, in Settings, is 'Reset', zapping all the app's files. This is worth a try, though you do lose all your settings for the application. A more foolproof method, that sometimes also keeps your settings (it depends on the app and what the developer has implemented), is the old favourite - uninstall the application and then reinstall it again.

There are a couple of subtleties though, so I'll break it down slightly: 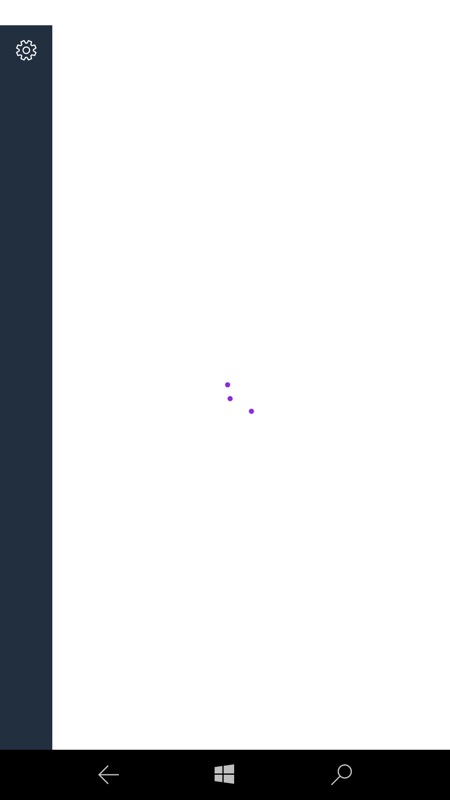 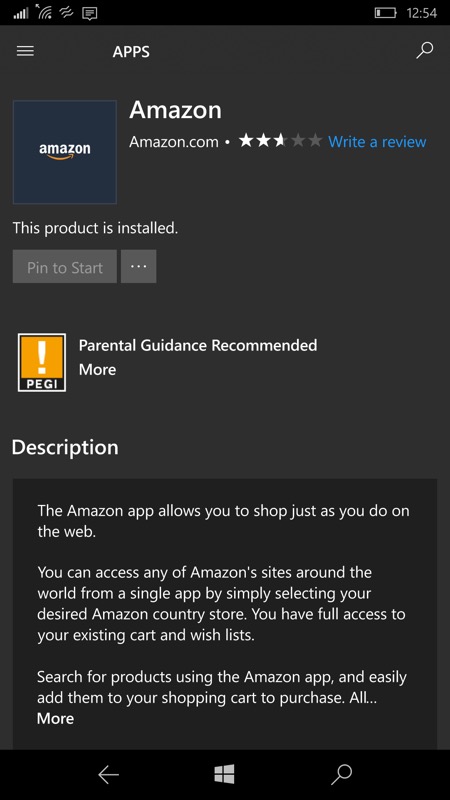 In my example here, it was an update to the rather 'token' Amazon Shopping UWP app. It starts to launch and then crashes; (right) Having uninstalled it, and going back into the Store, it still shows as 'installed'! The trick is to wait a few minutes and relaunch the Store. 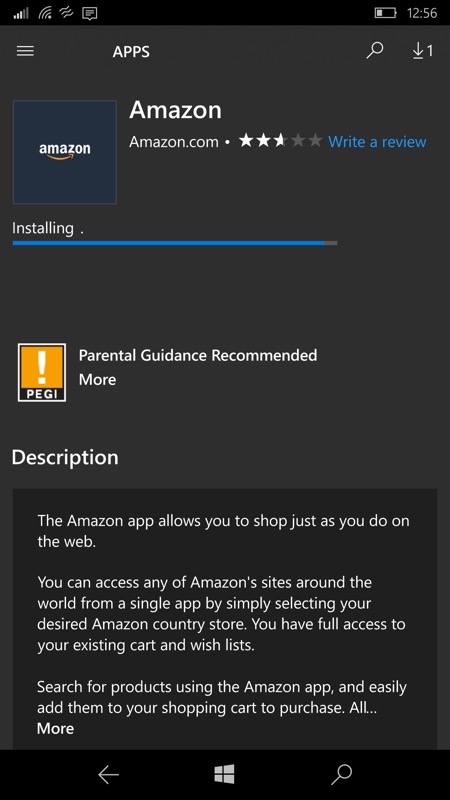 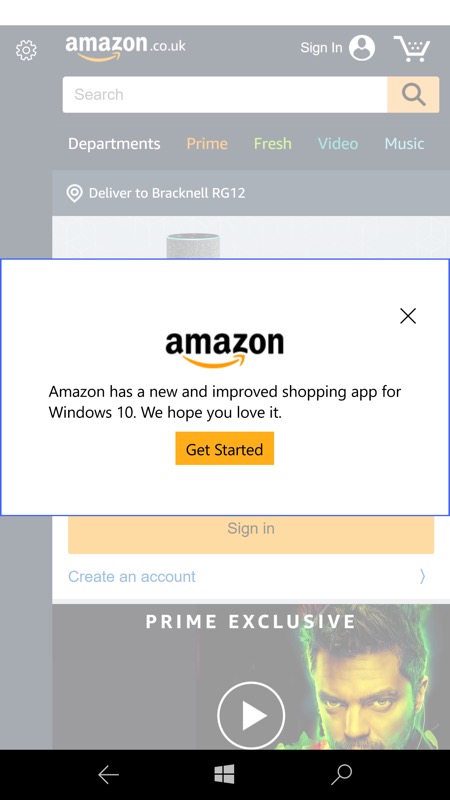 The troublesome app should then be offered for installation and should (right) launch OK this time. I'm not sure what Amazon is smoking when it says the app is 'new and improved', since it's just as token and a waste of space (it's just the mobile web site) as before! But hey, at least it launches now.

Comments welcome. Do you have any non-launching applications and does this fix it for you?