Now this is both way off topic and also possibly a life-saver for someone with a Windows 10 Mobile (W10M) smartphone. All phones in the ecosystem have 3.5mm headphone jacks, right? Unlike in the Android world, where some high profile phones have axed them. So why would a W10M user be interested in plugging in a USB Type C dongle/DAC? A) because it works, and B) because this is a useful backup should your 3.5mm jack ever get damaged.

Having been stocking up on USB Type C dongles for a Pixel 2 XL in the house, I wondered what would happen if I plugged this into a W10M phone. What's the worst that could happen? I mean, these are the official Google adapters, so they should be utterly standard. 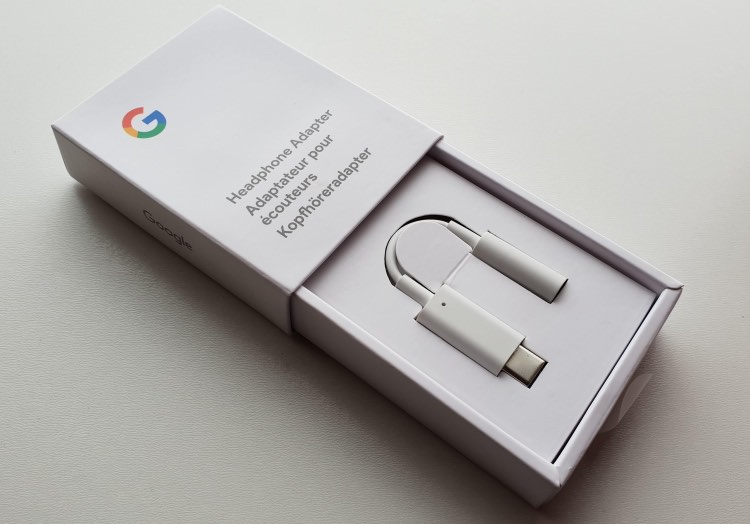 Backing up a little, these Type C dongles contain a DAC, the electronics that convert digital audio to the analogue sound that your ears hear. The rationale behind Android phones going down this route is that the removal of the 3.5mm jack gives a bit more room inside the phone, plus it simplifies the waterproofing. I've never really bought this argument, since there are plenty of waterproof phones with jacks still, but hey. Devices like the Google Pixel 2 XL exist and they need dongles like this in order for you to listen to music.

And, indeed, they work just fine under Windows 10 Mobile - the dongle/DAC is detected as a USB 'External screen' and the digital audio is converted to stereo audio with no issues whatsoever. Even media control and volume buttons on advanced headsets work just fine. Phew. 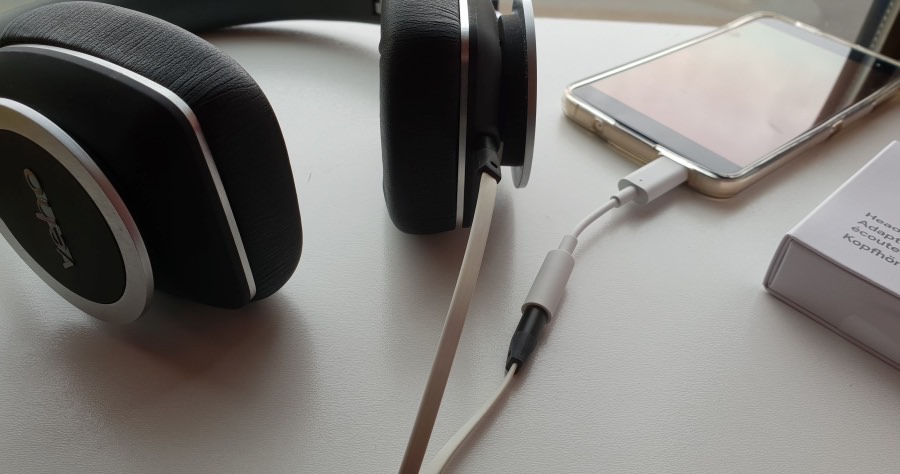 As I say, the use case on Windows 10 Mobile is if there's a problem with your existing headphone jack, which is rare. But I wanted to document that most* 2018 audio dongles do work with the OS.

* the Android world being the mess it is, there are some differences in standards. Plus a handful of phones also output DAC-converted audio through pins on the Type C jack, which is just plain confusing. Worse, the majority of the cheaper adapters that you'll see on Amazon and eBay are for this latter, rare use case. So don't be fooled. If the adapter doesn't say that it includes a DAC then it doesn't. Or look for compatibility with the Google Pixel 2.