City/civilisation bulding sims aren't often featured here for two reasons. One, they usually have tutorial sequences on rails and these are very tiresome to work through, some taking 15 minutes or so. Two, they usually go overboard on in app purchases, with single amounts up to £80 each (in the UK Store). City Island 3 - Building Sim UWP, for phones, tablets and laptops, etc. manages to avoid these traps, with a brief tutorial that only take a couple of minutes, and purchases which top out at £20 in real money. While still too high, I'd argue, at least the developers aren't taking the proverbial....

If you liked City Island and the early tycoon games, you will definitely love our third citybuilder game! Join over 15 million City Island players and start playing City Island 3: Building Sim today! This time you will have your own archipelago! You can unlock a building and build it on a tourist paradise island, on a vulcano island, a swamp, a desert and more!

Really cool city building allows you to construct cities, villages, compounds or a metropolis. Build it as you like. Keep your citizens happy with beautiful decorations, and create jobs so you can earn money and gold from your happy citizens. People in your own city will provide quests and feedback on how well you are doing! Furthermore, you can decorate your city by placing walking paths, rivers, railroads with trains, parks and hundreds more fun and beautifully designed items.

In this game, you will create your own story by unlocking your archipelago with islands, on each island developing your village to a tiny city and into a large megapolis. It is all about balance and being creative in this city tycoon game, where you can build it as you go. 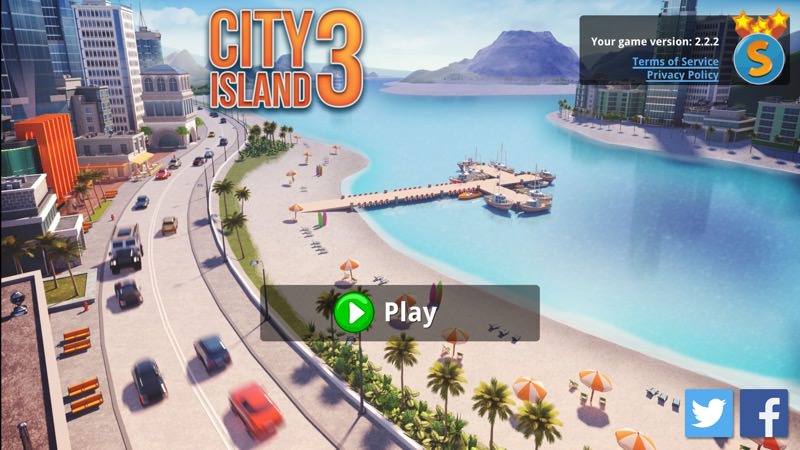 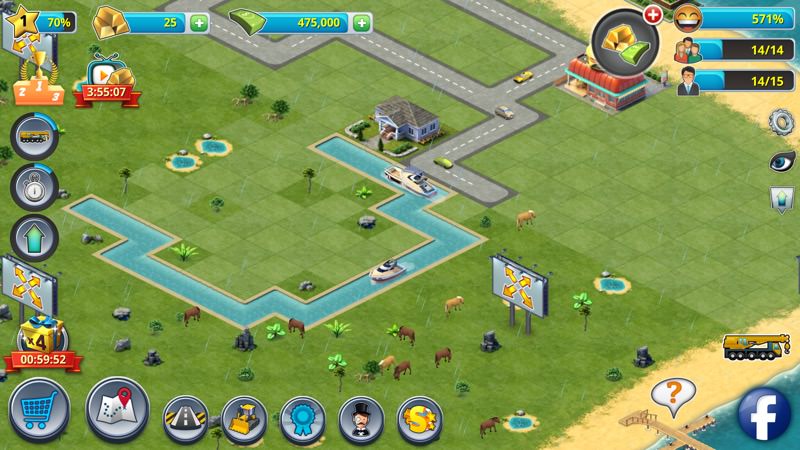 The main UI, which is reasonably standard for this game genre. Tools and building elements around the outside, score and properties top right, currencies top left, and so on. They can be a bit fiddly to see on the Lumia 950, so best used on a Lumia 950 XL, 1520 or IDOL 4 Pro. Here I've made a start with roads and canals and cars/boats appear automatically. Cool, eh? 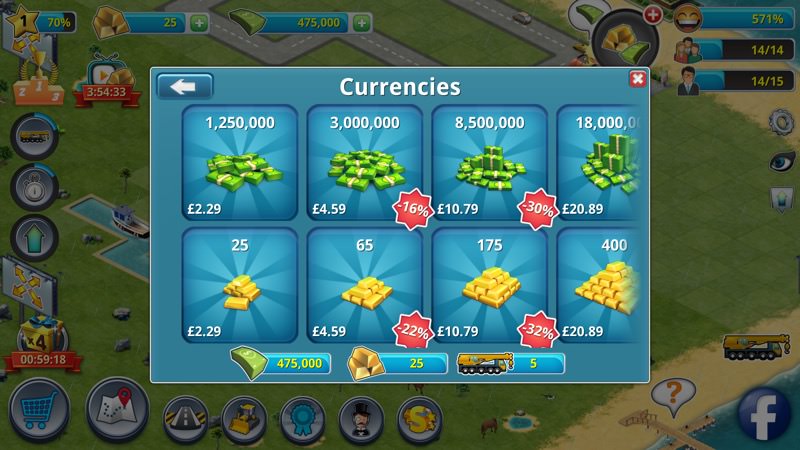 The in-app-purchases are still a little greedy, in terms of the cash and gold needed to progress quickly (usually to speed up the construction of something if you're impatient). But they're a quarter the price of some freemium culprits last year. 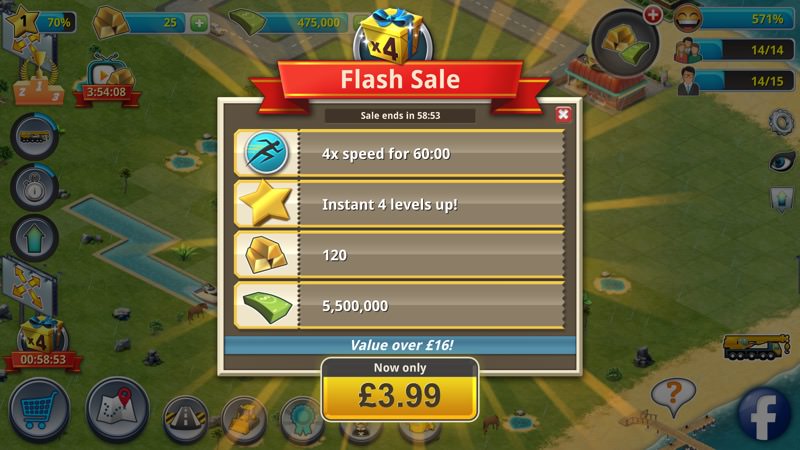 Value bundles are highlighted in the UI and this seems reasonable as the actual 'cost' of a sensible game session over (say) a week. 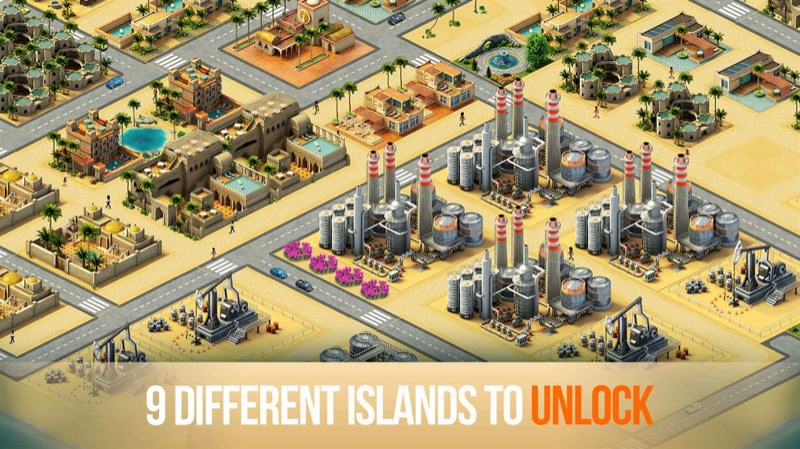 From the promo screens, this is how complex your 'city island' can be. Me? I haven't got the time, though I did enjoy getting started and - probably - so will you.

* Note that I was testing this on a Lumia 950 with 3GB RAM, please don't try it with 1GB of RAM, if you have an older or less capable phone. Some users have reported crashes and it's certain that this is RAM and resource-related!

You can grab the game here, and that £4 value purchase doesn't seem a bad hit for building cities and having a pleasant few hours?