It's unusual for a big game to appear on Windows 10 with 'Mobile' catered for, in late 2018, but MMORPG Heaven Knight is late anyway, being a title from 2016 on other platforms and with 2017 referenced in the Store description here. Oh well. See below for screens and first impressions  - and yes, it's heavily freemium.

Get your armor on, the hottest MMORPG of 2017 is here! Through the exploration, you will reveal the conspiracy of evil force step by step and taste the power of taking control of this world.

You will be able to raise an army, unify the allies to purify this world full of evil. Global real-time war, no borders, global players at the same time, global synchronization, you will compete with players from all countries and regions!

Here's a flavour of Heaven Knight in action: 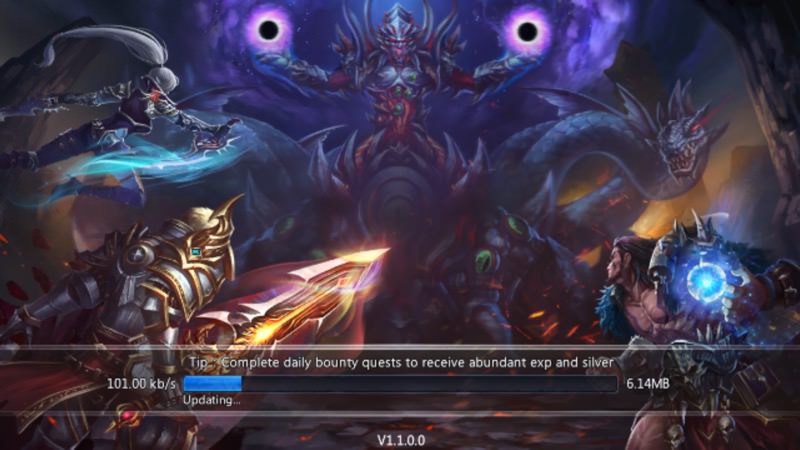 Interminable updating and loading screens aren't a good start. And you have to keep tapping to keep the screen alive, since the game doesn't override the Windows phone screen timeout. Oops. 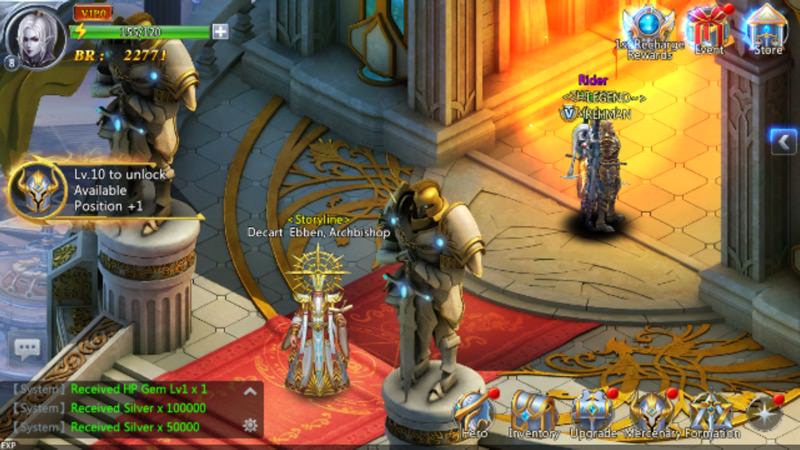 It's the usual online RPG fare, with currencies, 'rages', characteristics, special powers, and more. The graphics are colourful enough, but everything looks distinctly downscaled and re-rendered from originals on other platforms. Which is, in fact, what has happened. 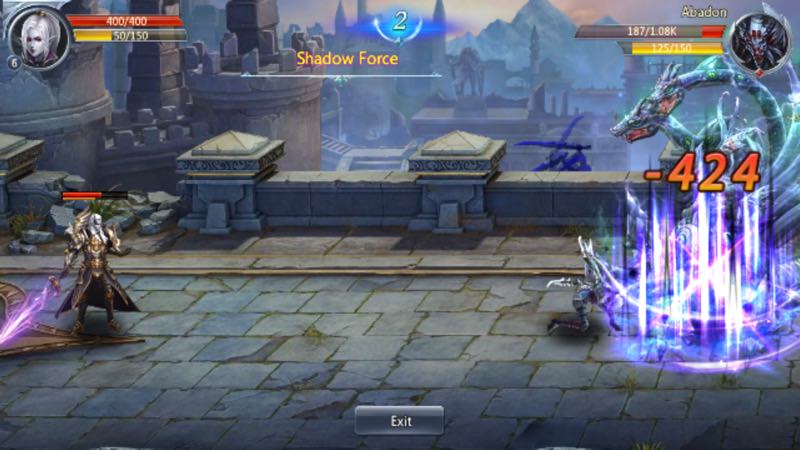 The only action component here is the 'fight'  scenes, where multiple strikes from both sides, allied to various special weapons and powers - the first to reach zero strength dies. Along with suitable illuminated visuals. 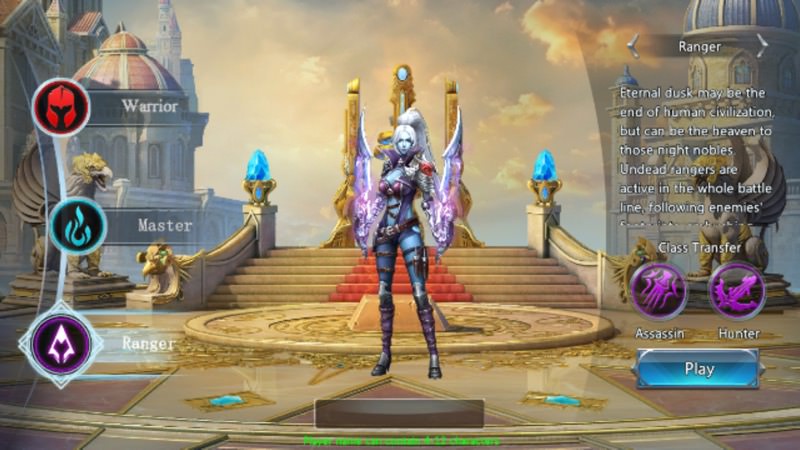 Eternal dusk, undead angers, druids, monsters, you get the idea. I found it all a bit tiresome, not least because the gameplay was still on rails a good 10 minutes in. Just a 'tutorial' mode? Maybe. Or maybe it's all just a little too much.... 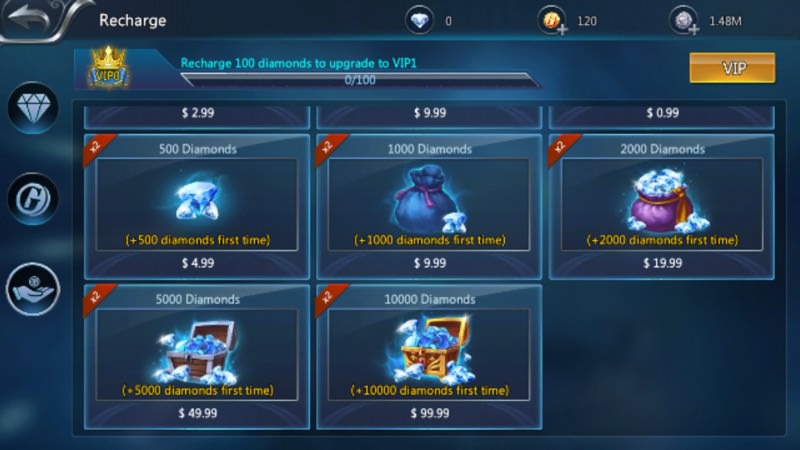 And yes, this is the old, big, bad freemium model from a year or so ago. Purchases of up to $99 with one tap - just say no, developers need to be less greedy and we all need to find a middle ground for freemium games.

You can grab Heaven Knight UWP here in the Store. It's not recommended, unless you really love this genre. And hey, at least I sat through all the loading screens for you....!